What Does a Categorical Denial of Sexual Misconduct Allegations Mean in 2021?

Former Saturday Night Live cast member Horatio Sanz has been accused of grooming and sexually assaulting an underage fan during his time on the show, according to a new lawsuit filed on Thursday. An anonymous Pennsylvania woman listed in the suit as Jane Doe claims that she first came into contact with the comedian when she was 15 and running an SNL fan site and that he groped and digitally penetrated her after giving her alcohol at an SNL afterparty in May 2002 when she was just 17.

Through his attorney, Sanz has vehemently denied the allegations, calling them “ludicrous” and claiming that the woman is just trying to get a large sum of money out of him.

“However often she repeats her ludicrous allegations or tries to rope in other high-profile names to generate media attention, they will always be false,” his attorney Andrew Brettler told Vulture. “Before filing this lawsuit anonymously, she demanded $7.5 million in exchange for her silence. We, of course, refused and will vigorously contest these totally meritless claims.”

According to the lawsuit, Sanz ran into the woman in New York in 2019 and “admitted to engaging in frequent ‘cybersex’ with her” and to masturbating during their chats. As Vulture reports, “On November 27, 2019, the suit claims, Sanz said in a text-message conversation that he ‘felt terrible about’ hooking up with her when she was 16, that he was ‘very sorry,’ and that ‘I was a creep but a wounded creep. And I’ve tried to make amends since quitting drinking.’ Among other messages Sanz allegedly sent include one saying that he would ‘swear on a stack of improv books … I’m a different person,’ that he was ‘very immature and had very limited sexual awareness,’ and that he ‘wasn’t really thinking. But I really didn’t do that with others. It was a f***ing big mistake. I’m very sorry. If you want to metoo me you have every right. Just believe me I’m not like that anymore.’”

Why, then, would Sanz try to deny any of this ever happened? The all-encompassing “she’s making this all up” feels like a relic from a bygone era at this point. (In recent years, public figures accused of sexual misconduct have admitted to sex with their accusers but denied any wrongdoing by disputing certain details, like Trevor Bauer claiming his encounters with the woman accusing him of rape were simply consensual rough sex, or Jeffrey Ross admitting to a consensual relationship with a woman who claimed she dated him as an underage teen but insisting she was of legal age at the time.) Presumably there will be some sort of investigation about this, and if the woman really does have text messages from Sanz, she should be able to produce them in court. Why go to all the trouble of insisting she’s lying if she’s got dates, details and (potentially) evidence that would prove otherwise?

Of course, all we know right now is what’s included in the lawsuit, but it all sounds pretty damning. (You can read Vulture’s full report on the allegations here.) Sanz will have his day in court to address the allegations, and if this woman is, in fact, lying, that will come out when she’s asked to back up her claims. But whatever actually happened between them, it’s obvious she had some sort of relationship with him at some point, and implying that the whole thing is a fabrication feels a bit like a fool’s errand. 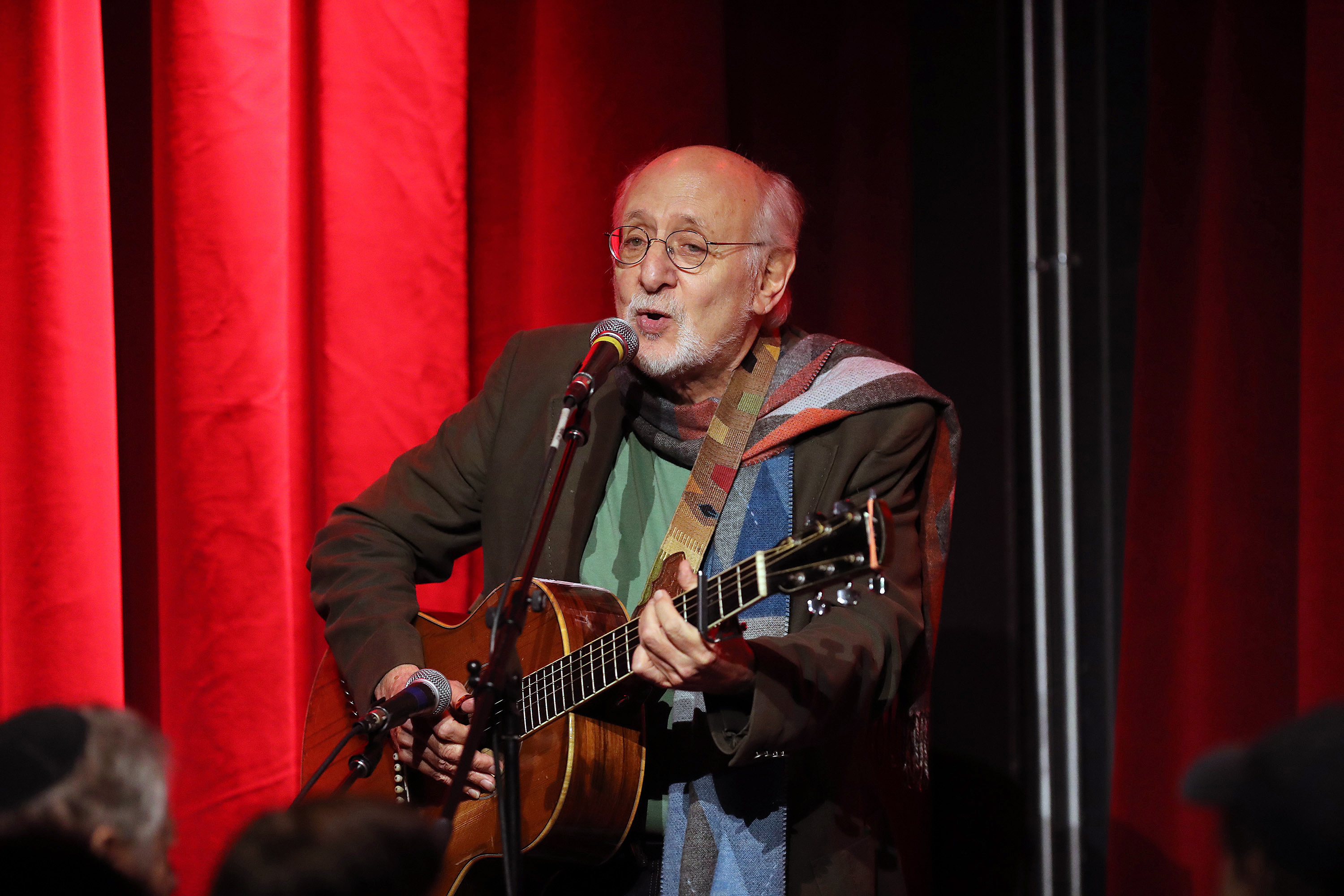 Inside the Sexual Misconduct Allegations Against Folk Legend Peter Yarrow 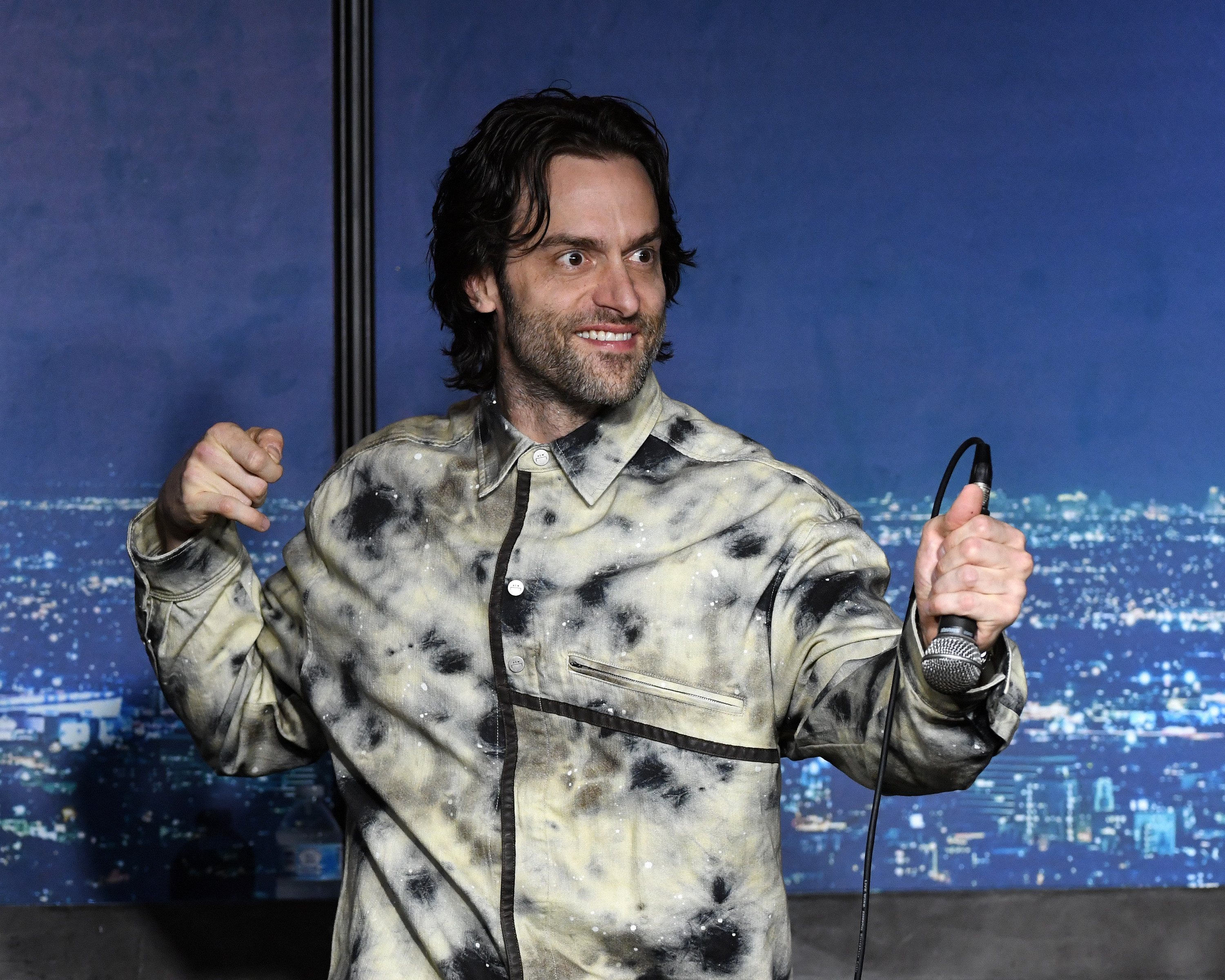 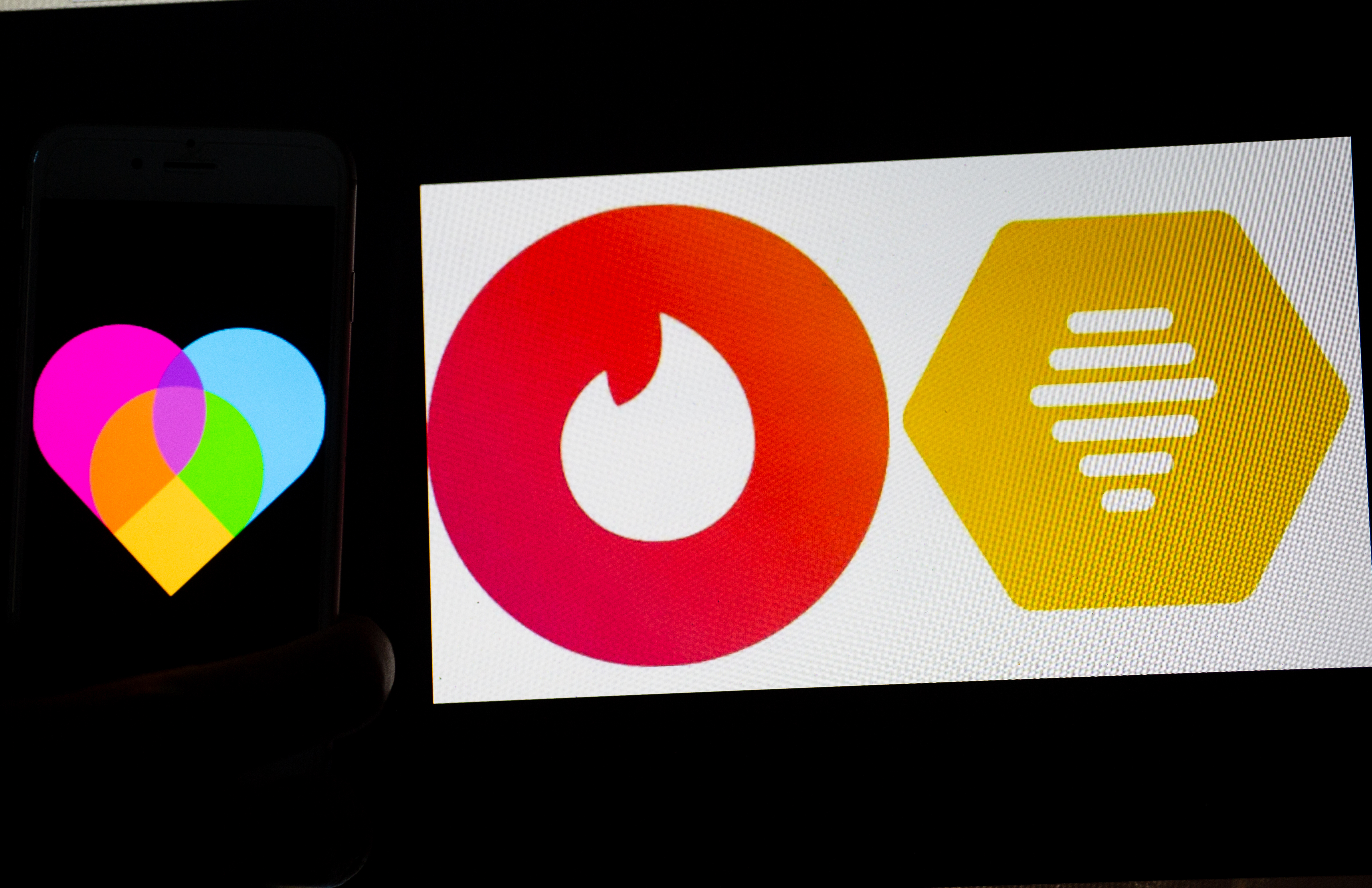