Tiger King viewers may remember Bhagavan “Doc” Antle as having a more sophisticated set-up at his zoo than Joe Exotic did, but apparently it wasn’t any less illegal. As CNN reports, Antle has been indicted on wildlife trafficking charges after an investigation by Virginia Attorney General Mark Herring.

“I have spent my entire professional life promoting the welfare and conservation of big cats and other species,” Antle told CNN. “I have deep regard and feelings for the animals in my care and would never hurt or abuse them in any way. I look forward to being able to answer these charges and to be able to clear my good name.”

Antle owns a private zoo in South Carolina called Myrtle Beach Safari, but he came under investigation in Virginia due to his relationship with Keith Wilson, the owner of Wilson’s Wild Animal Park in that state.

“During a 12 hour seizure hearing held on August 29, 2019 in Frederick County General District Court, animal welfare experts testified as to the inadequate conditions and cruelty at Wilson’s Wild Animal Park and photo and video evidence was entered showing inadequate conditions of animals and facilities,” a press release about the investigation reads.

Wilson was indicted in November 2019 on 46 counts of animal cruelty, and in December of that year, the investigation shifted to South Carolina and a search warrant was executed on Antle’s property.

“The show Tiger King made a number of false statements about my personal life that I just let slide off my back,” Antle said. “But what the State of Virginia has done, to falsely attack my treatment of animals, to attempt to slander my reputation and my life’s work, solely to appease animal rights activists that have influence over the elected officials that have brought these charges is far different and it’s very personal to me.” 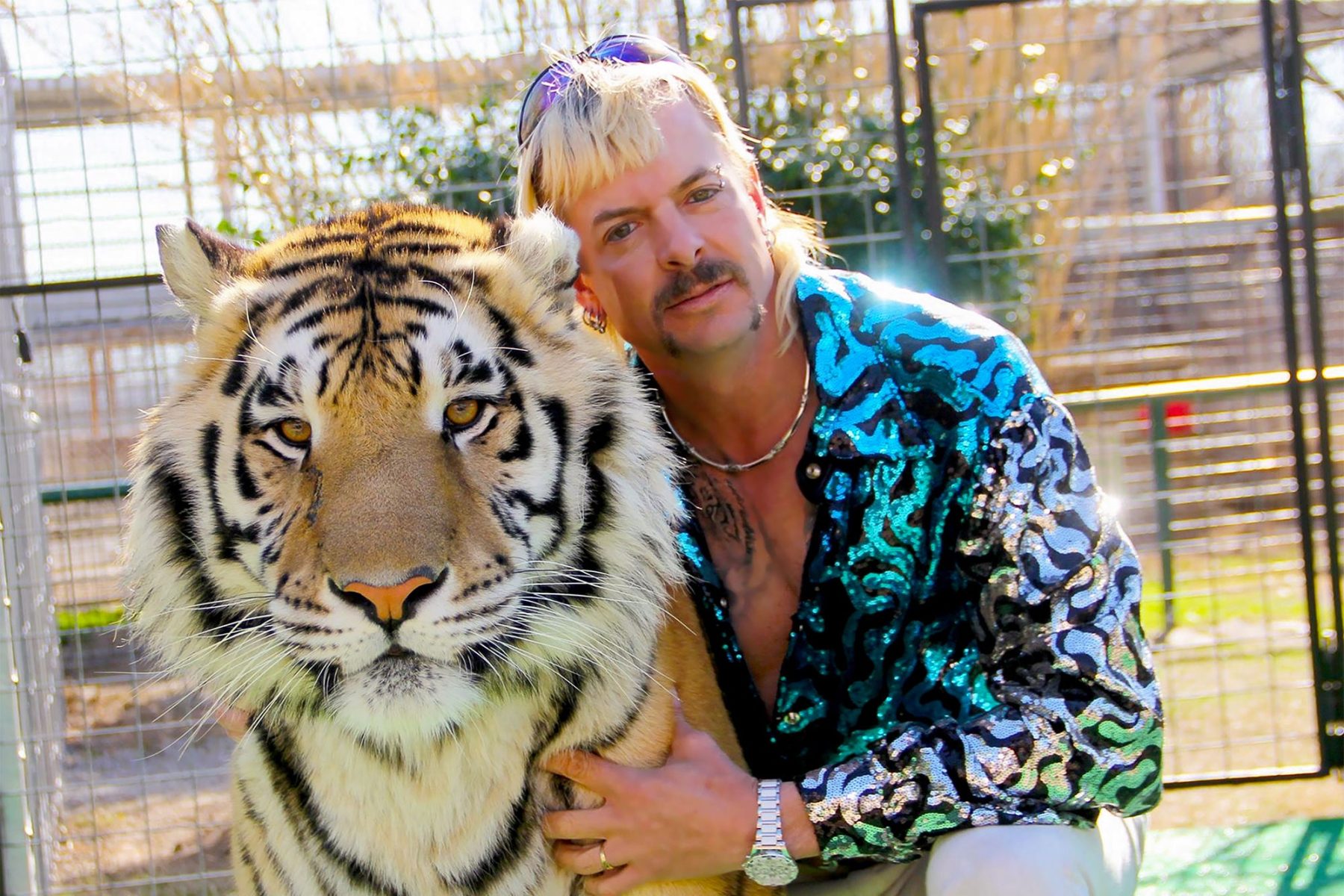 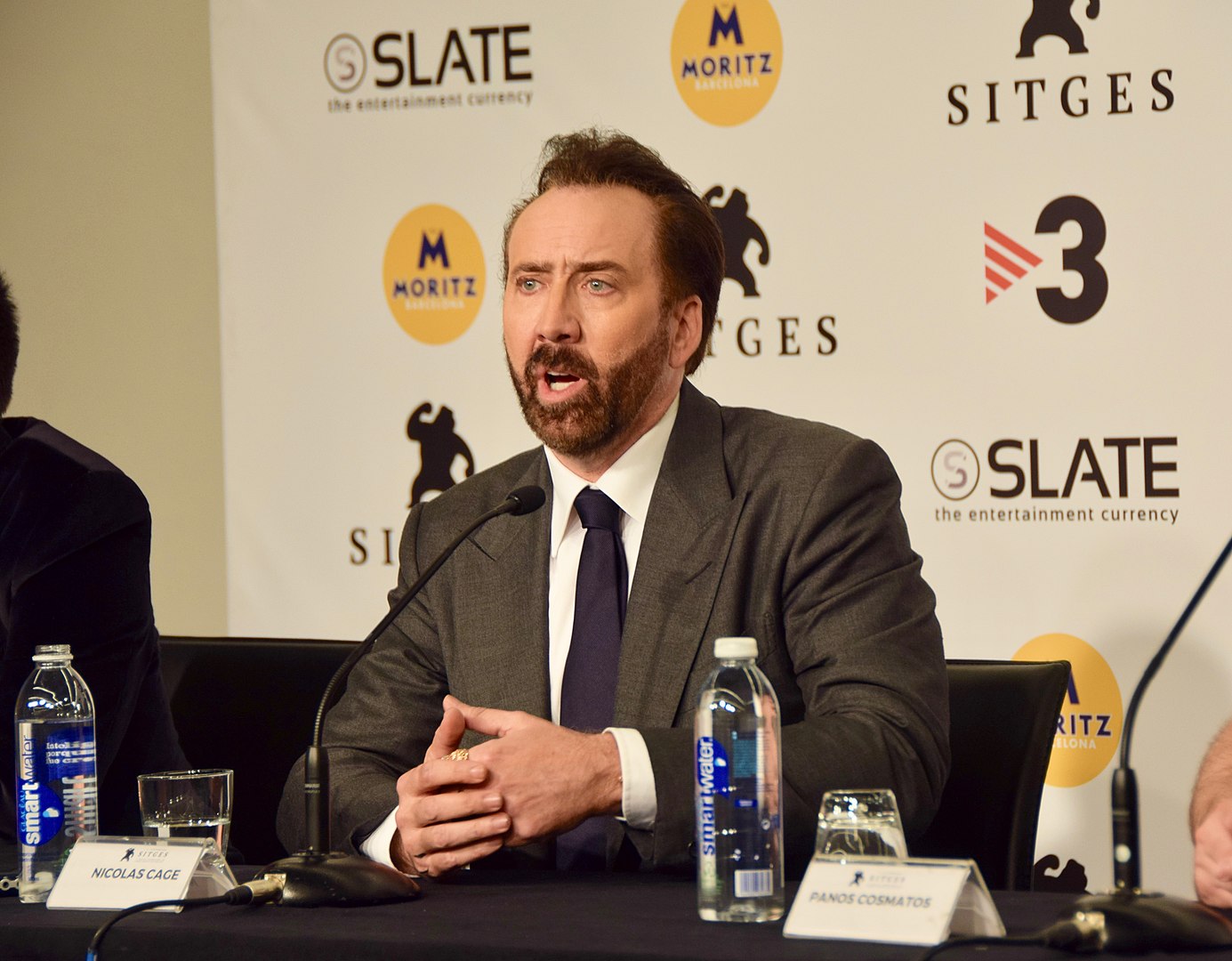 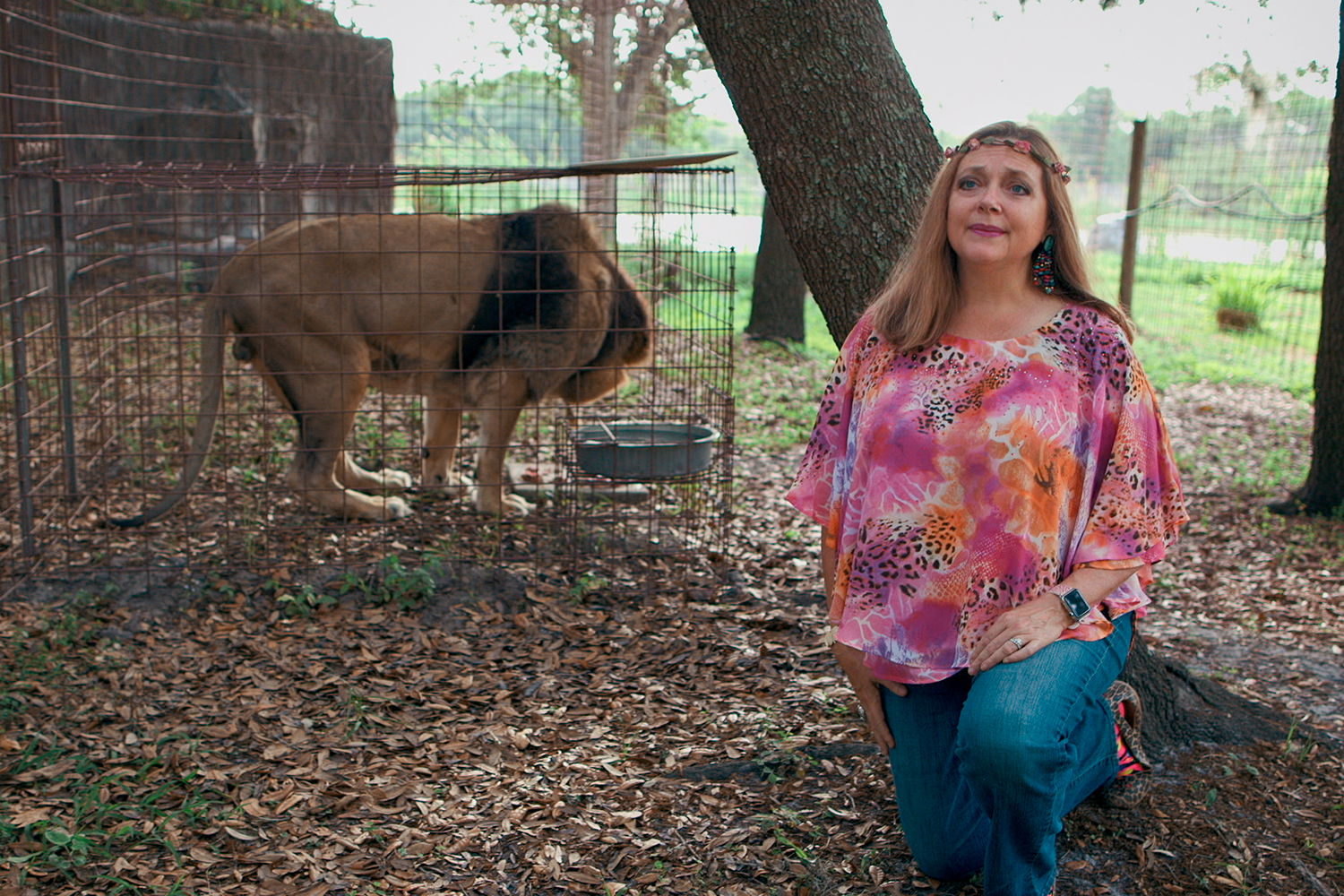