Is the "Tiger King" Cinematic Universe upon us?

Netflix’s true crime series Tiger King has spawned a legion of think pieces, an array of memes and more than a few cover versions of “I Saw a Tiger.” It’s also led to the creation of narrative series inspired by the same events, including one set to star Kate McKinnon as Carole Baskin. But that’s not the only such series in the works.

American Vandal showrunner Dan Lagana is working on a series focusing on the life of Joe Exotic. In the lead? Nicolas Cage.

This is not, mind you, the first time Cage has faced off against big cats on screen. It’s not even the first time he’s done so in the last five years. Nicolas Cage completists may be nodding their heads at this point: 2019 saw the release of the film Primal, in which Cage attempted to capture a rare jaguar. One review of the film dubbed it “a programmatic action-thriller that sounds a lot crazier than it actually is.”

It does, however, have Nicolas Cage fighting a CGI jaguar, so there’s that.

In an interview around the release of Primal, Cage spoke about his preparation for his role in that film — words that may well apply to this forthcoming Joe Exotic project as well.

I tried to embrace the title itself, in that here I am facing off against a white jaguar and facing off with a man twice my size. Trying to figure out how I can access my inner jaguar if you will to stay in the ring with them.

Will Cage embrace his “inner tiger” to play Joe Exotic? I suspect we may already know the answer to that question. 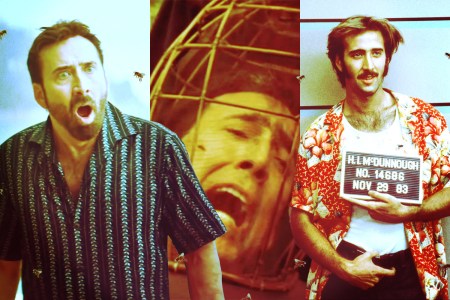 An Ode to Nicolas Cage, Hollywood’s Most Delightful Weirdo 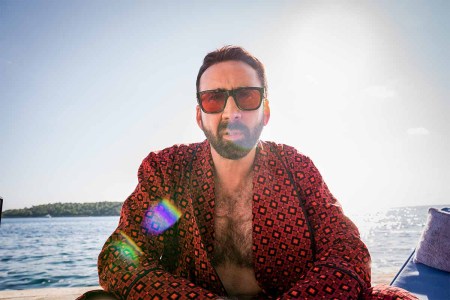 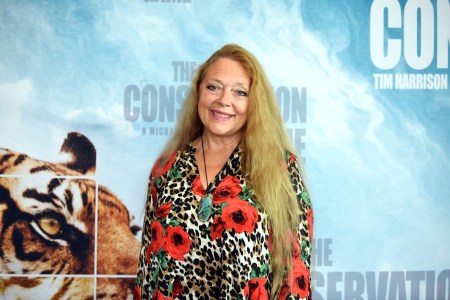