Remote work might be hurting long-term innovation and productivity. But it also might be keeping workers happier than ever.

Communication and innovation might be suffering during remote work, says a Microsoft study.
Jason Strull / Unsplash
By Kirk Miller

Microsoft recently announced it had “decided against attempting to forecast a new date for a full reopening of our U.S. work sites” due to the ongoing COVID-19 pandemic. But that doesn’t mean the tech giant is happy about the current work-from-home state of the world.

A recent peer-reviewed study by Microsoft in the science journal Nature Human Behavior (as reported by Techspot) suggests that collaboration “decreased precipitously” between various work groups between February and June of 2020. As well, “cross-group” interaction also dropped, with workers “siloed” to their own group, and the ability of workers to access new information in other parts of their work network also dropped.

Basically, workers were more likely to stay in their lane (or group, or department) once they started remote work.

As well, while unscheduled work calls dramatically increased, scheduled meetings, emails sent and workweek hours rose and then fell to almost the same levels as before the pandemic. Instant messages saw a modest increase. (Managers and engineers saw a larger shift in how they communicated.)

As the study concludes: “Our results suggest that shifting to firm-wide remote work caused the collaboration network to become more heavily siloed—with fewer ties that cut across formal business units or bridge structural holes in Microsoft’s informal collaboration network—and that those silos became more densely connected. Furthermore, the network became more static, with fewer ties added and deleted per month. Previous research suggests that these changes in collaboration patterns may impede the transfer of knowledge and reduce the quality of workers’ output.”

Interestingly, the report — which utilized anonymized data on emails, calendars, instant messages, video/audio calls and workweek hours of 61,182 U.S. Microsoft employees over the first six months of 2020 — includes time before and after the COVID-19 pandemic started. So it essentially charts a time period from when 5% of the overall American workforce was working from home, pre-pandemic, to around 37% (as of April 2020).

That said, Microsoft also recently released an employee survey showing “feelings of inclusion and manager support are at all-time highs, while self-reported productivity levels remain consistent” during these times of hybrid work schedules.

Microsoft itself cannot really be accused of taking sides — they certainly have a product (Teams) that would continue to thrive under WFH or hybrid work scenarios, and high employee satisfaction with the current, primarily non-office system is a big selling point. But if they think their future product line will suffer, the company also has an incentive to get people back into an office environment when it’s safe … which is really the most important factor and also the biggest unknown. 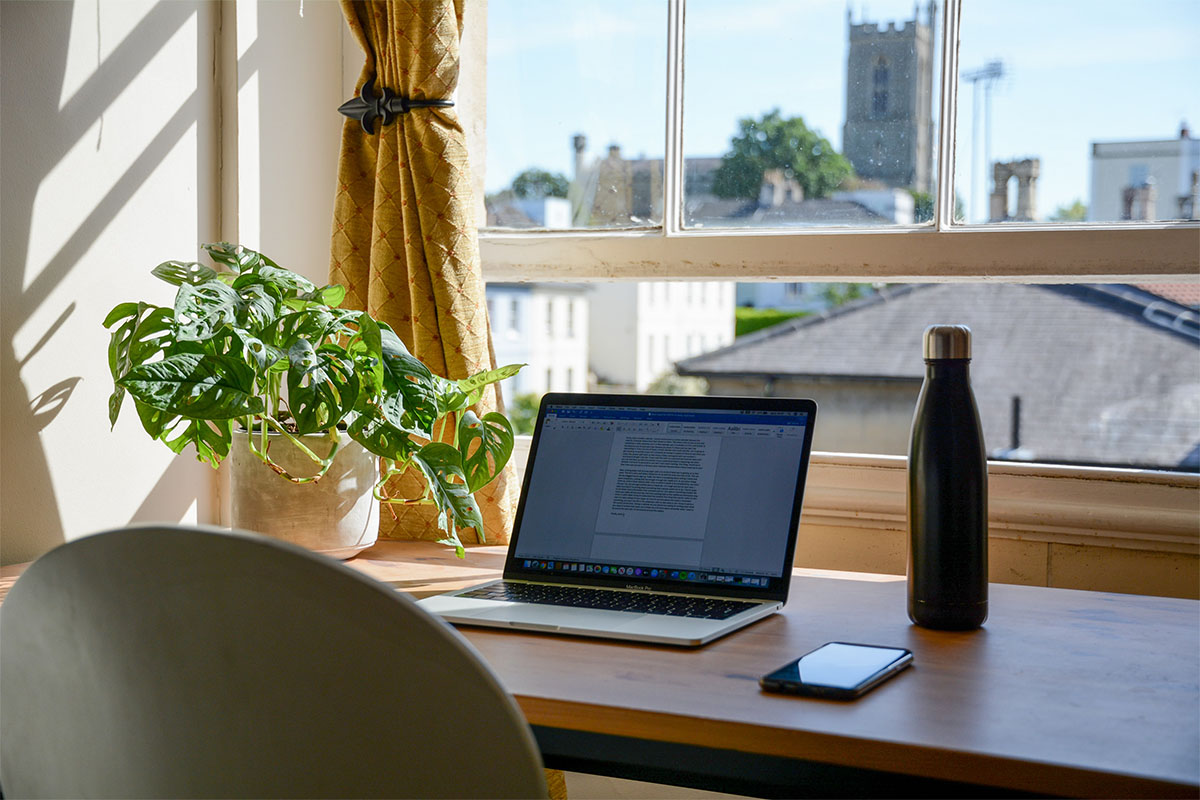 How Many Days Per Week Should We WFH After the Pandemic? 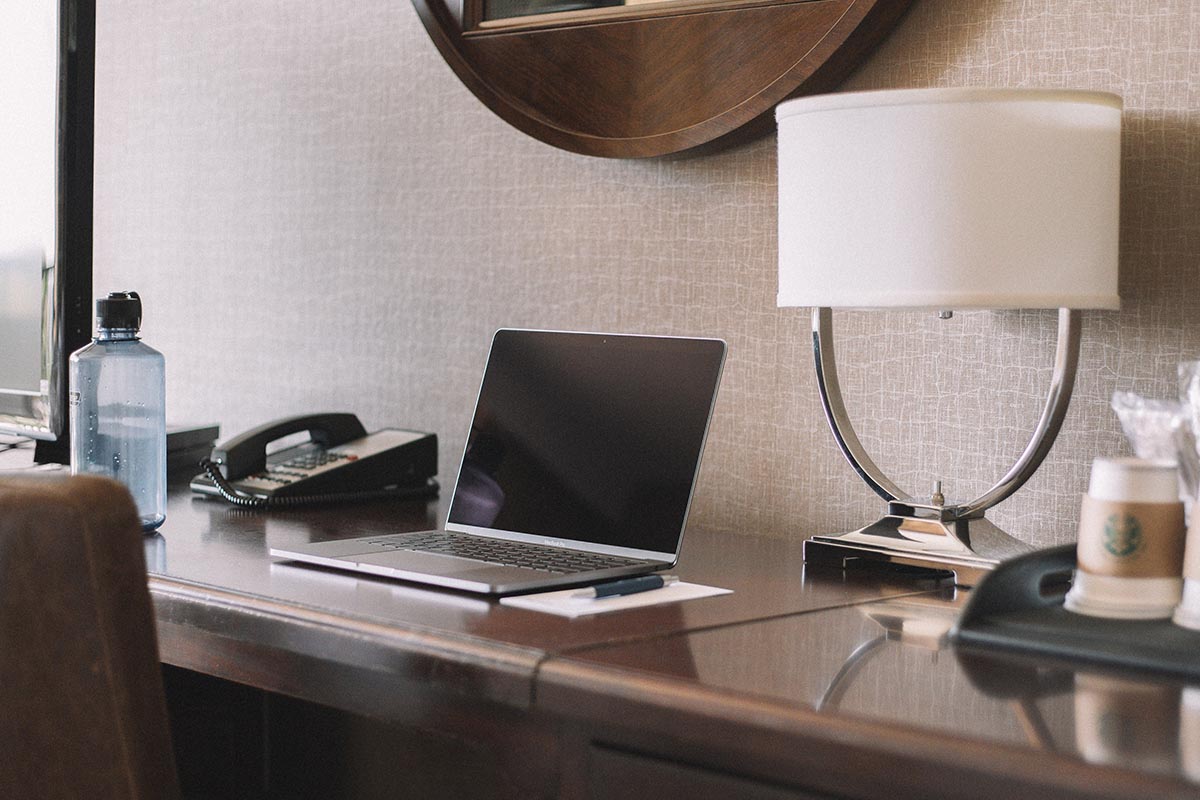 Why a Hotel Day Pass Could Positively Disrupt Your WFH Routine 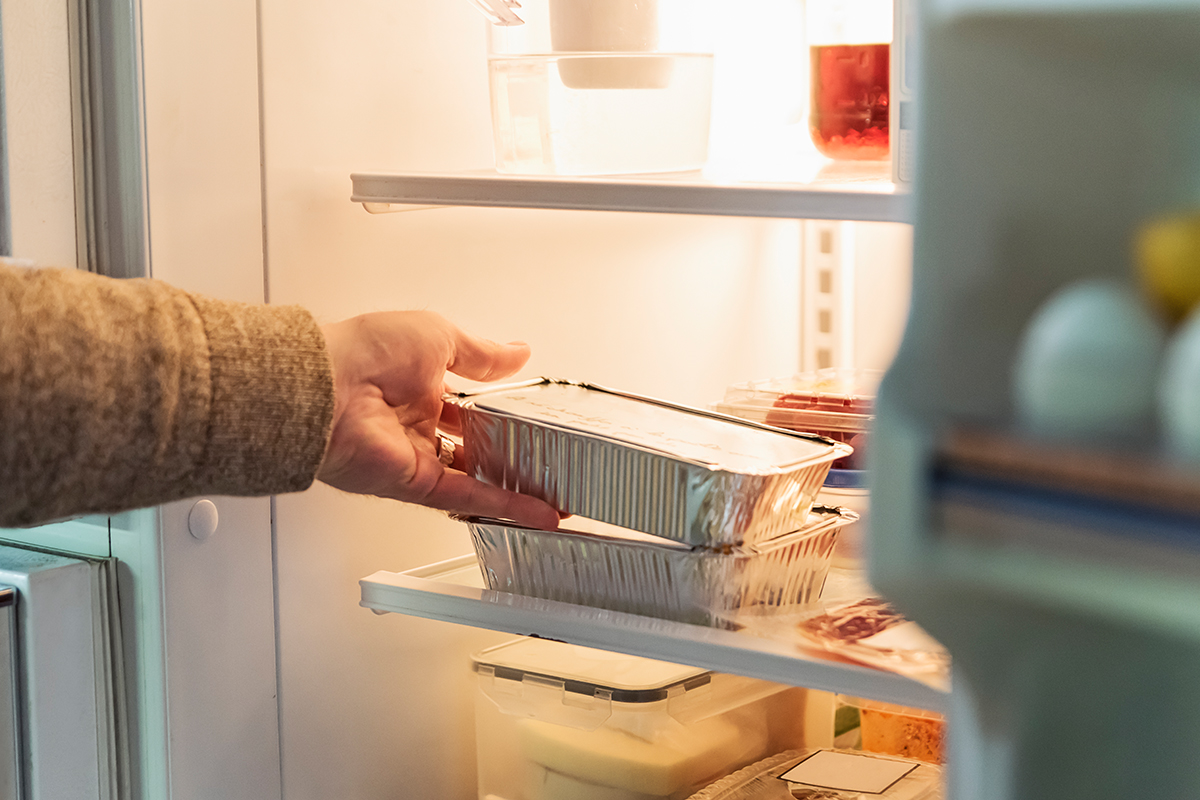 How Many Meals Should You Be Eating Per Day in the WFH Era?