How Young Is Too Young to Own a Pair of AirPods?

Kids are asking for the expensive earbuds, but should parents give in? 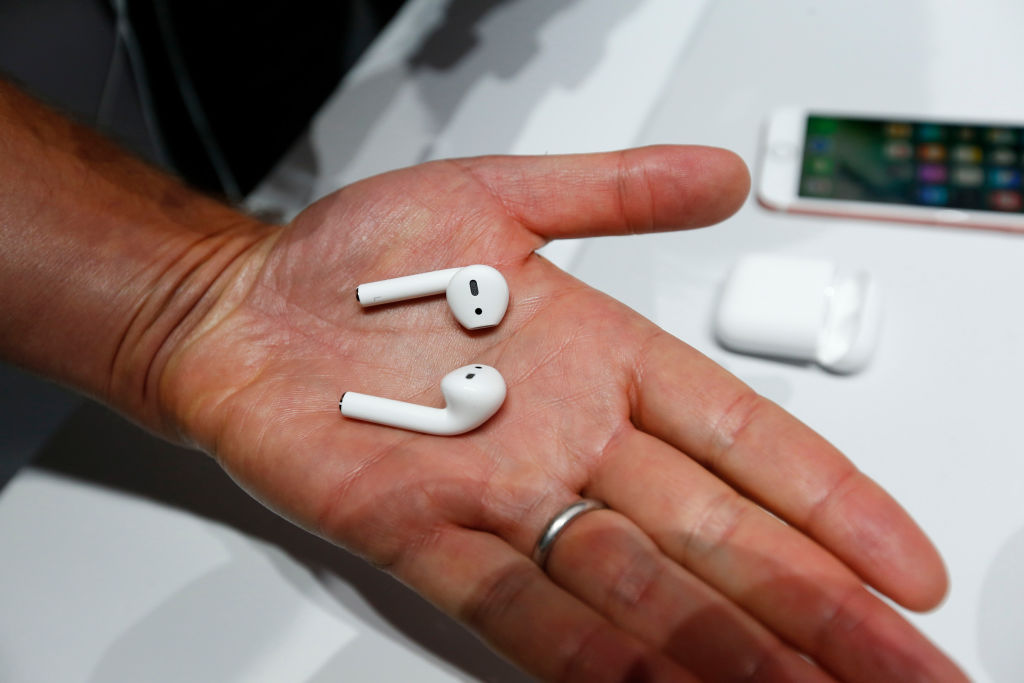 AirPods aren’t just a trend for adults any more. As a new Wall Street Journal article points out, kids have been coveting the expensive earbuds (which cost $159 for the regular model and $249 for AirPods Pro), raising questions over whether young children should own such technology.

Janet Mars, who caved and bought her 11-year-old son a pair of AirPods for Christmas, told the publication she did so because he didn’t ask for anything else. “He’s very into brands right now,” she said. “I think it’s the influencers on YouTube who are all wearing Gucci and driving Teslas. He’s really into cars and Gucci. We are not that kind of family. I don’t go out and buy Gucci.”

Of course, Mars is still worried she made the wrong decision in buying a pair for her son. “Why does he have to have something so expensive and extravagant?” she asks. “I don’t even have a pair. Is he responsible enough not to lose them? Is he going to have those on all the time and not hear us or talk to us?”

As the Journal points out, her concerns aren’t unique; many parents are worried their kids aren’t responsible enough to keep track of the expensive yet easy-to-lose earbuds or that owning a pair will encourage children to spend more time staring at screens. Some elementary schools have banned AirPods, arguing that they cause students to become distracted and can help them cheat on tests.

Ultimately, Apple says there’s no age recommendation for AirPods, and it’s up to parents to draw the line. As Erin Culling told the publication, her 13-year-old son is glued to screens no matter what kind of headphones he’s using. “It takes me coming into his peripheral vision for him to notice me,” she said.