From Audrey Hepburn to Steve Jobs 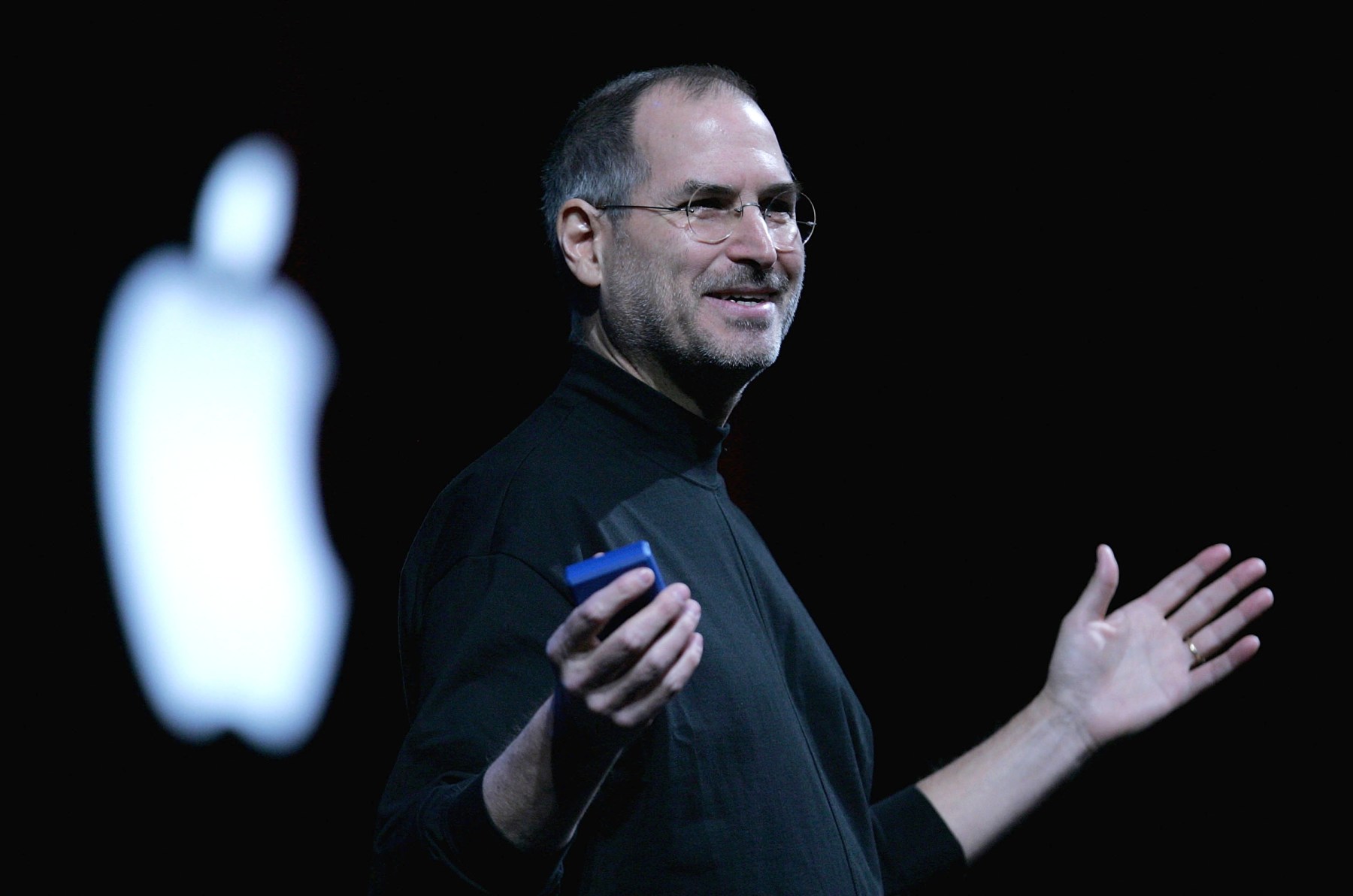 Before you can wear a black turtleneck, you must honor the turtleneck wearers that came before you
Justin Sullivan/Getty Images
By Kayla Kibbe / September 19, 2019 5:00 am

You already know you should be wearing turtlenecks this fall, but a black turtleneck is a different game altogether. It’s sleek, it’s chic, it’s sophisticated and, done the wrong way, it’s nauseatingly pretentious.

It may be one of the most basic garments of all time, but not everyone can pull off this look. It’s a bold move that compiles a vast history of iconic moments and figures in one simple garment, and it’s not one to take lightly. Mastering the art of the turtleneck takes awareness, and that starts with understanding the garment’s rich historical context — i.e. the long line of fashion icons and artistic geniuses who donned the black turtleneck before you, humble adopter. Fortunately, Artsy has the rundown on how the black turtleneck became the unofficial uniform of creative genius, so you can enter the fall an informed turtleneck wearer.

The turtleneck’s humble beginnings are rooted in practicality. According to Artsy, the garment was designed in the 19th century for polo players — in the U.K. it still goes by the considerably sleeker name “polo neck.” The utilitarian design was popular among sportsmen, laborers, sailors, and soldiers well before it was appropriated by early bohemians and pre-hipsters. Artsy gives credit for the early rise of the turtleneck among creatives to British playwright Noël Coward, who regularly wore one throughout the height of his popularity in the 1920s.

It was subsequently sported by the likes of androgynous Hollywood icon Marlene Dietrich, before finally entering its post-WWII heyday during Paris’s post-occupation renaissance. Black turtleneck fever spread to Paris-frequenting writers, artists, musicians and film stars from Juliette Greco to Miles Davis, and it became one of many memorable Audrey Hepburn looks in the 1957 film Funny Face, set, of course, in Paris.

The sophisticated French look spread to the U.S., where it was co-opted by everyone from Gloria Steinem to Andy Warhol. By the 1970s, however, brightly colored versions of the moody, chic garment unceremoniously “killed any illusion of cool” the turtleneck once maintained, according to Artsy’s Digby Warde-Aldam.

Fortunately, not even the fashion sins of the ’70s could keep the turtleneck down forever. Modern adopters of the iconic look include Steve Jobs and Elizabeth Holmes. While the latter may have done more harm than good for the black turtleneck’s image, the constant conversation surrounding her dogged adherence to the outfit proves, if nothing else, that the simplest looks can still generate the loudest conversations.