What Are the Chances Tiger Woods Makes Another Comeback?

It goes without saying that the most important development following Tiger Woods flipping his vehicle on the side of a California highway yesterday morning is the father-of-two is going to survive his injuries.

Woods, 45, sustained “comminuted open fractures affecting both the upper and lower portions of the tibia and fibula bones” in his right leg that “were stabilized by inserting a rod into the tibia,” Dr. Anish Mahajan of Harbor-UCLA Medical Center said via the golfer’s official Twitter account. “Additional injuries to the bones of the foot and ankle were stabilized with a combination of screws and pins. Trauma to the muscle and soft-tissue of the leg required surgical release of the covering of the muscles to relieve pressure due to swelling.”

(“Comminuted” means multiple fragments of the tibia and fibula shattered and the term “open fractures” indicates the bone went through the skin, according to USA Today.)

That’s a lot of damage for one leg to take, especially when it is theoretically Woods’s “good” leg as he previously suffered two stress fractures to his left tibia and was diagnosed with a torn anterior cruciate ligament after undergoing arthroscopic surgery on his left knee in 2008.

Add in that Woods has had five back surgeries, with the fifth, a microdiscectomy, just being performed on December 23, and you don’t have to be a doctor to diagnose that it is going to be somewhat of a miracle if Woods is ever able to return to a golf course.

Considering what could have happened to Woods, that’s totally fine.

If Woods never plays another professional golf tournament, he will retire from the sport he defined for decades with 15 major championships and a record-tying 82 victories on the PGA Tour.

Still one of the most recognizable sports figures in the world despite playing a reduced schedule in recent years due to his previous surgeries, Woods banked more than $60 million last year and has earned $1.5 billion from endorsements, appearances and course design fees since he turned pro in 1996, according to Forbes.

It will be bad for golf if Woods isn’t able to return and resume his quest to break the record of 18 major championship wins held by Jack Nicklaus, but it may be the best thing for him in the long run as his physical health, especially after the crash, is clearly fragile.

“I will say that it’s very fortunate that Mr. Woods was able to come out of this alive,” said Carlos Gonzalez, the deputy from the Los Angeles County Sheriff’s Department who was the first on the scene.

Why push that luck?

Woods has won plenty and made lots of money. Though his last official competition was the Masters in November, he played in an exhibition, the PNC Championship, in December with his son 12-year-old son Charlie. That could be a good place to end it.

Of course, it is also entirely possible that Woods rehabs his body and is somehow miraculously able to return to playing competitive golf. He came back once when his life bottomed out in May of 2017 after a DUI arrest and he could do it again. The time when betting against Woods was unthinkable is behind us, but his win at the Masters in 2019 proves he can pull himself from rock bottom all the way to the top.

The question is, at age 45 with billions in the bank and a mangled right leg, will he want to — again? As crazy of a competitor as he is, Woods may give it a go. But if he doesn’t, there’s no shame in not trying. One comeback story is more than enough. 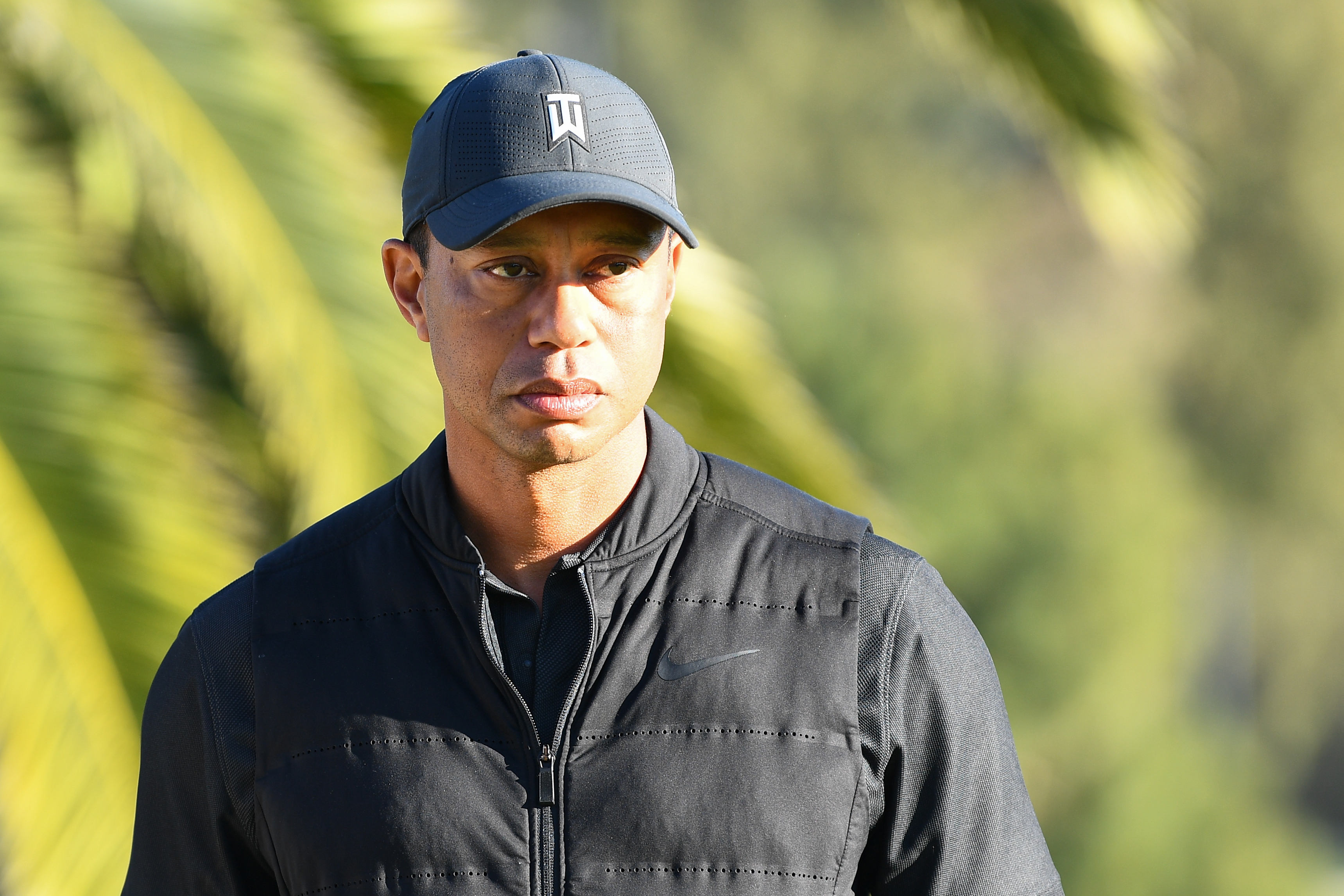 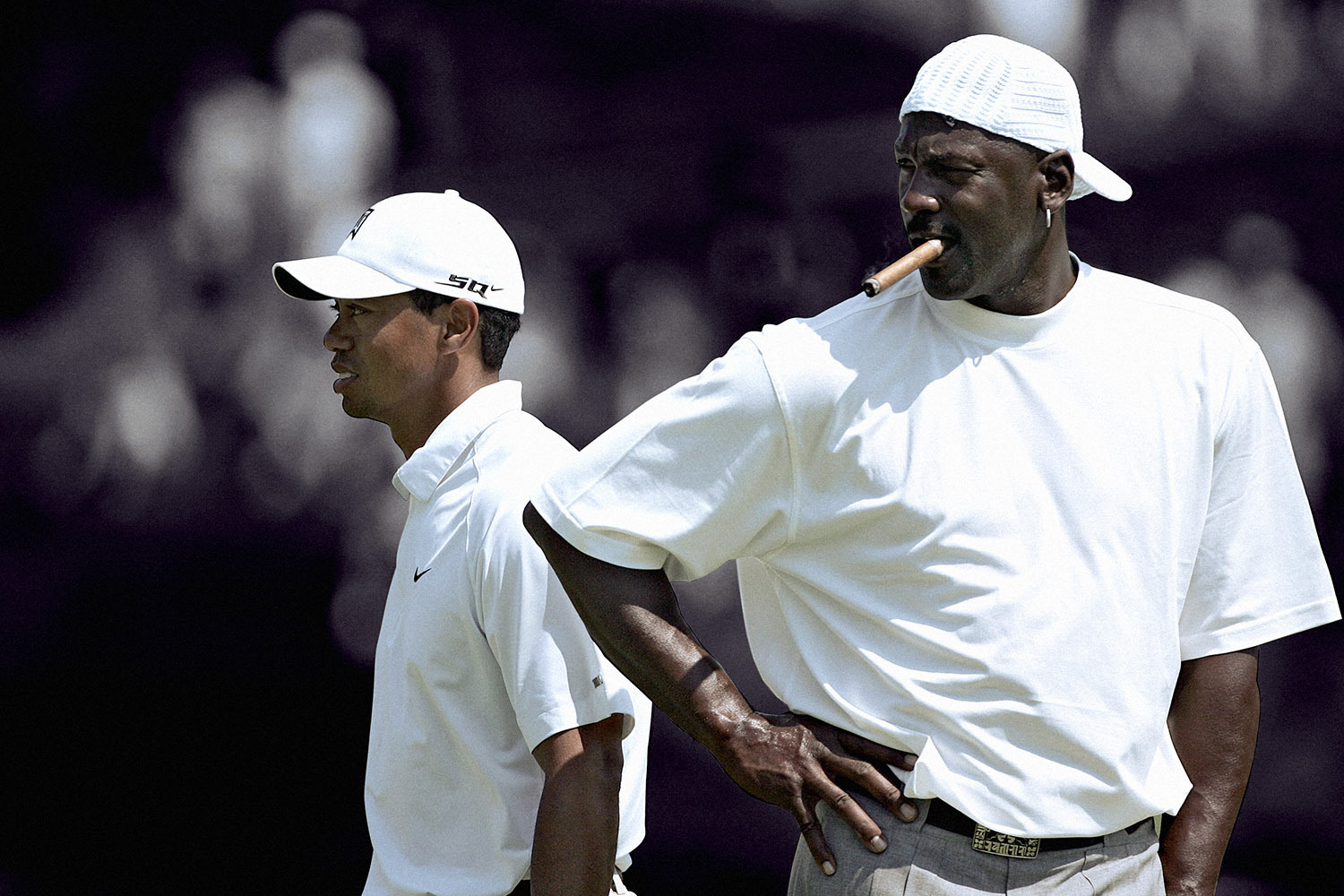 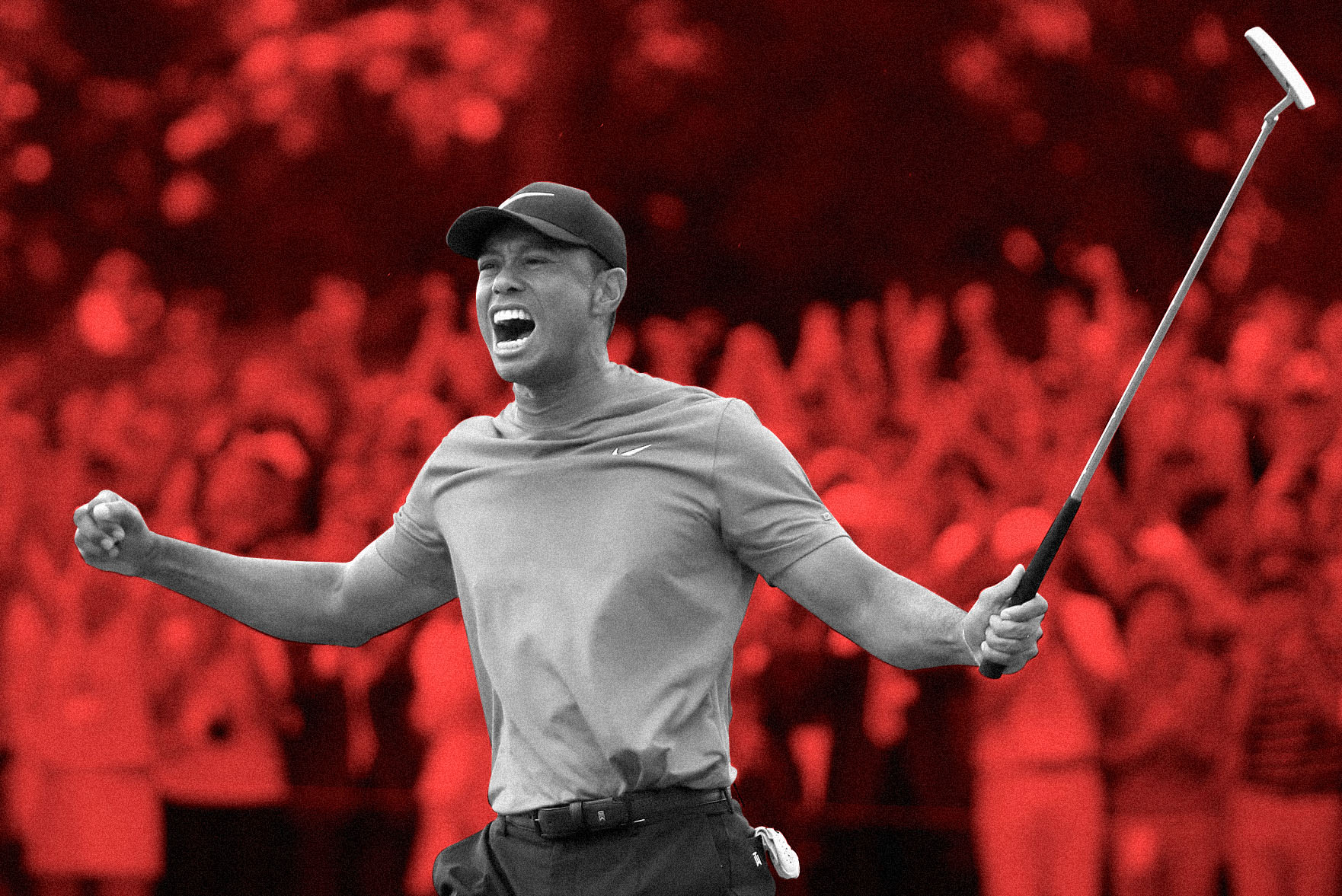 Tiger Woods at the Masters: Revisiting a Comeback for the Ages, One Year Later