Defensive battle set for Monday after March Madness to remember.

After 66 teams’ title hopes have been dashed and millions of brackets have been torn up, the NCAA title game is set for Monday with Virginia and Texas Tech duking it out for the championship.

Given that those are two of the top defensive teams in the country, the title tilt probably won’t be a fast-paced, high-scoring affair.

Or as Sports Illustrated’s Michael Beller puts it: “Get ready for a lot of long possessions, few transition opportunities, and a game that’s likely to be played in the 60s.”

Not that there won’t be a lot of highlight reel baskets: Texas Tech features a dynamic player in Jarrett Culver, and Virginia is a team flush with scorers who can nail the three-pointer. In fact, they have so much of that scoring that S.I. predicts it will be the difference in the game.

“Virginia has too much shooting for Texas Tech’s defense, and too strong of defensive chops to get bowled over by Culver,” writes Beller. “The Cavaliers will bring the national championship to Charlottesville for the first time ever.” 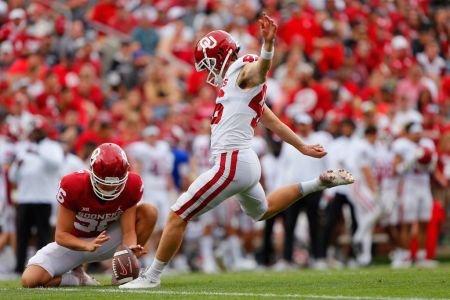 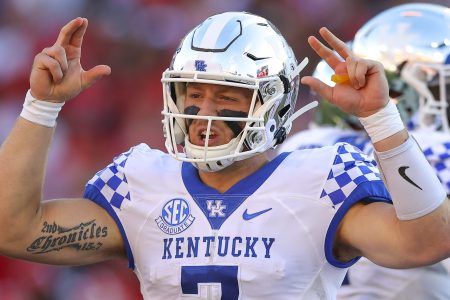 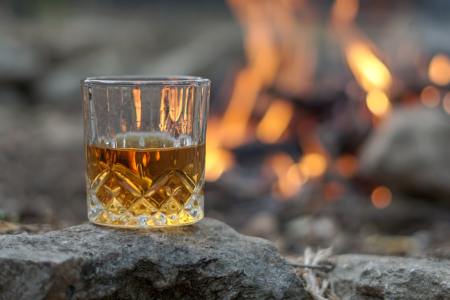