An NFL owner can only be removed by a three-quarters majority vote among owners.
Michael Robinson Chavez/The Washington Post via Getty
By Tanner Garrity @tannergarrity

If you want to understand how Daniel Snyder operates, consider the old-growth tree.

There was a primeval forest in the Washington Commanders owner’s Maryland backyard, untouched by logging or human influence of any kind. But Snyder wanted a better view of the Potomac River. So he cut the trees down, without approval from the county or an environmental impact assessment. The clearing added at least $1 million in value to his property. He was fined $100.

Later on, a National Park Service ranger investigated Snyder for the transgression. The ranger was transferred multiple times, filed a whistleblower complaint and later lost his anonymity, which effectively ended his career.

This is 57-year-old Snyder’s M.O. Get what he wants — the law be damned — and when the consequences arrive, chase the messenger into an early retirement. As Congress continues its investigation into the toxic workplace culture of the Commanders, it’s clearer than ever that Snyder brought these sensibilities to the front office of the NFL’s fifth-richest franchise.

Ahead of this week’s hearings, the House Committee on Oversight and Reform released the findings of an eight-month internal investigation, which determined that Snyder conducted a “shadow investigation” into allegations that his organization regularly sexually harassed employees. As attorney Beth Wilkinson investigated the Commanders, Snyder and his lawyers reportedly compiled a 100-slide dossier that “appears to be based on private text messages, emails, phone logs and call transcripts, and social media posts from nearly 50 individuals,” intended to convey that there was a conspiracy to damage his name.

Well, he’s done quite a bit of that all on his own. The House committee’s 29-page memo, which is supported by 600 more pages of depositions, paints a picture of the franchise Snyder ran for years — one where the team’s former chief operating officer, David Pauken, was summoned to Snyder’s box before games and asked if he was gay or not. After all, if he was straight, he wouldn’t have hired such “ugly” cheerleaders (in Snyder’s astute estimation).

From these reports, Snyder is shown as being the captain of a manipulative, misogynistic dumpster fire for years, where employees were routinely groped, then either paid hush money or intimidated from ever reporting the abuse. For good measure, he routinely underreported ticket sales to the NFL and the IRS, as part of an operation that screwed over devoted fans (they had to buy tickets from third-party sites that Commanders top brass sold seats to), and ensured the team would pay less to the NFL’s visiting team fund.

At this point, it’s obvious that Commissioner Roger Goodell should get rid of Snyder the way Snyder likes to get rid of trees. Rep. Rashida Tlaib broached the subject with Goodell yesterday, asking if the NFL is “willing to do more” to punish Snyder. After all, when Wilkinson briefed Goodell on her findings last year, the Commanders were only slapped with a $10 million fine. The organization has insisted ever since that its unsavory past is far behind them. And yet, Snyder refuses to testify at these hearings, instead citing “overseas business.” Congress plans to subpoena the owner in the coming days.

Ultimately, Goodell can’t remove Snyder. All he can do is a recommend a vote amongst the owners, which would require a three-quarters majority. That’s 24 out of 32 owners. A month ago, amidst unconfirmed reports that team owners were starting to “count votes,” Goodell said he was “not aware” of any plan to remove Snyder from the NFL. Yesterday, he reminded Congress of his limitations: “I don’t have the authority to remove him,” he said.

Perhaps, though, on an issue this large, where Goodell’s role is already somewhat questionable — he hasn’t released Wilkinson’s report for public consumption, citing privacy concerns — he should take a more resolute stance and work to push a bad actor out of his league. Snyder has been a thorn in the NFL’s side for far too long. He’s caused pain to individuals, communities, the Commanders fanbase, you name it. And while winning should never excuse bad behavior, Snyder is a loser, too — his lifetime executive record is 156-212-1. 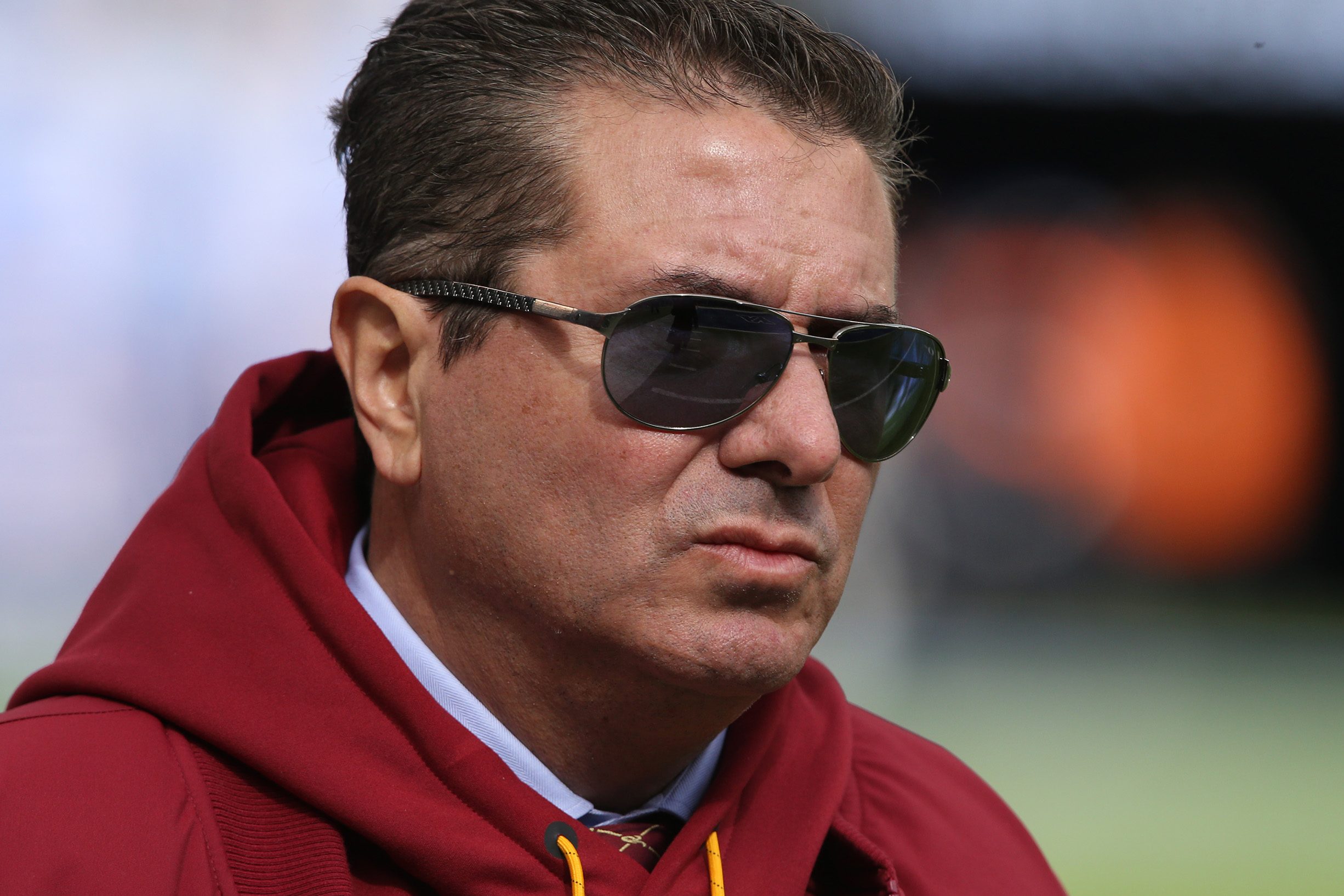 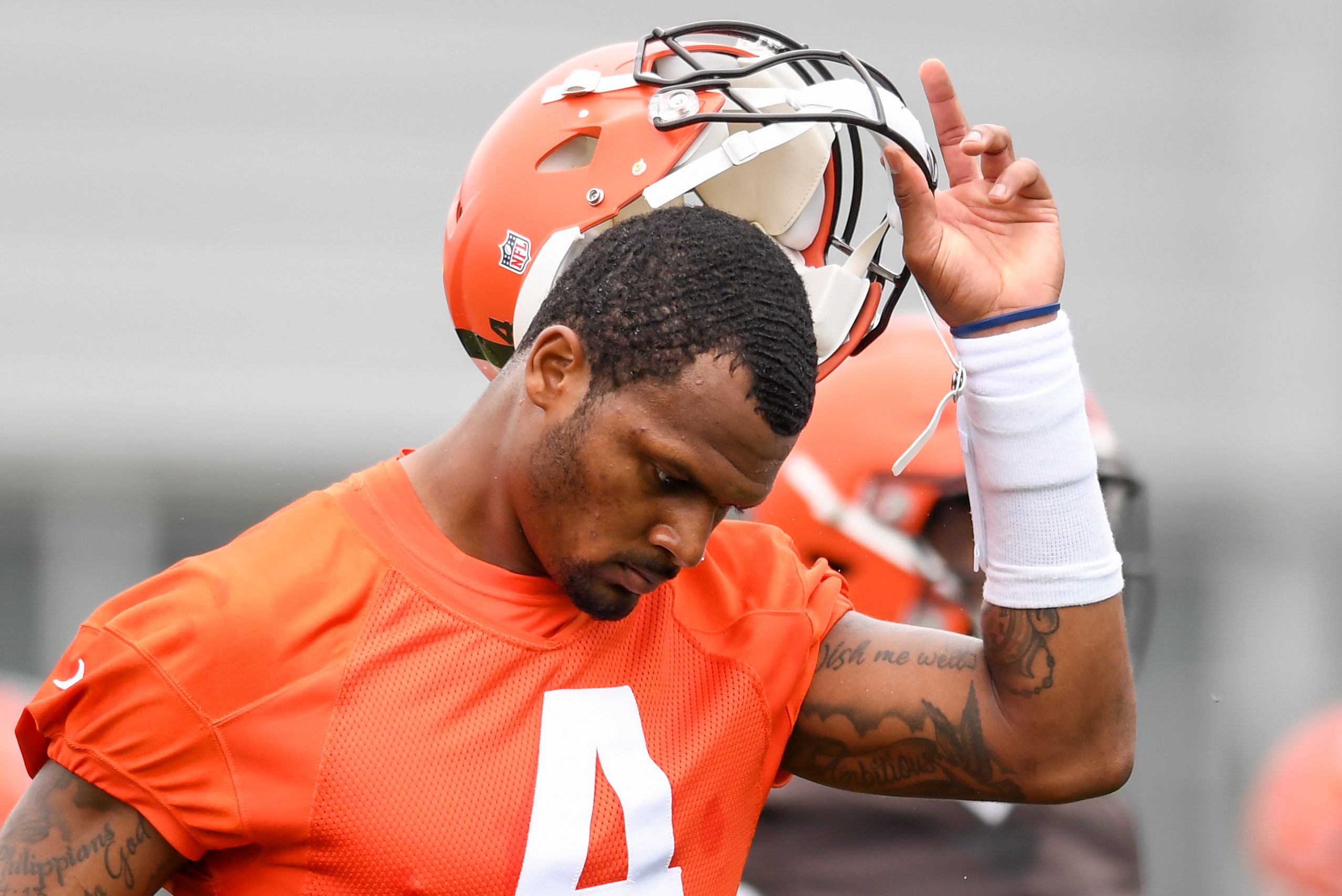 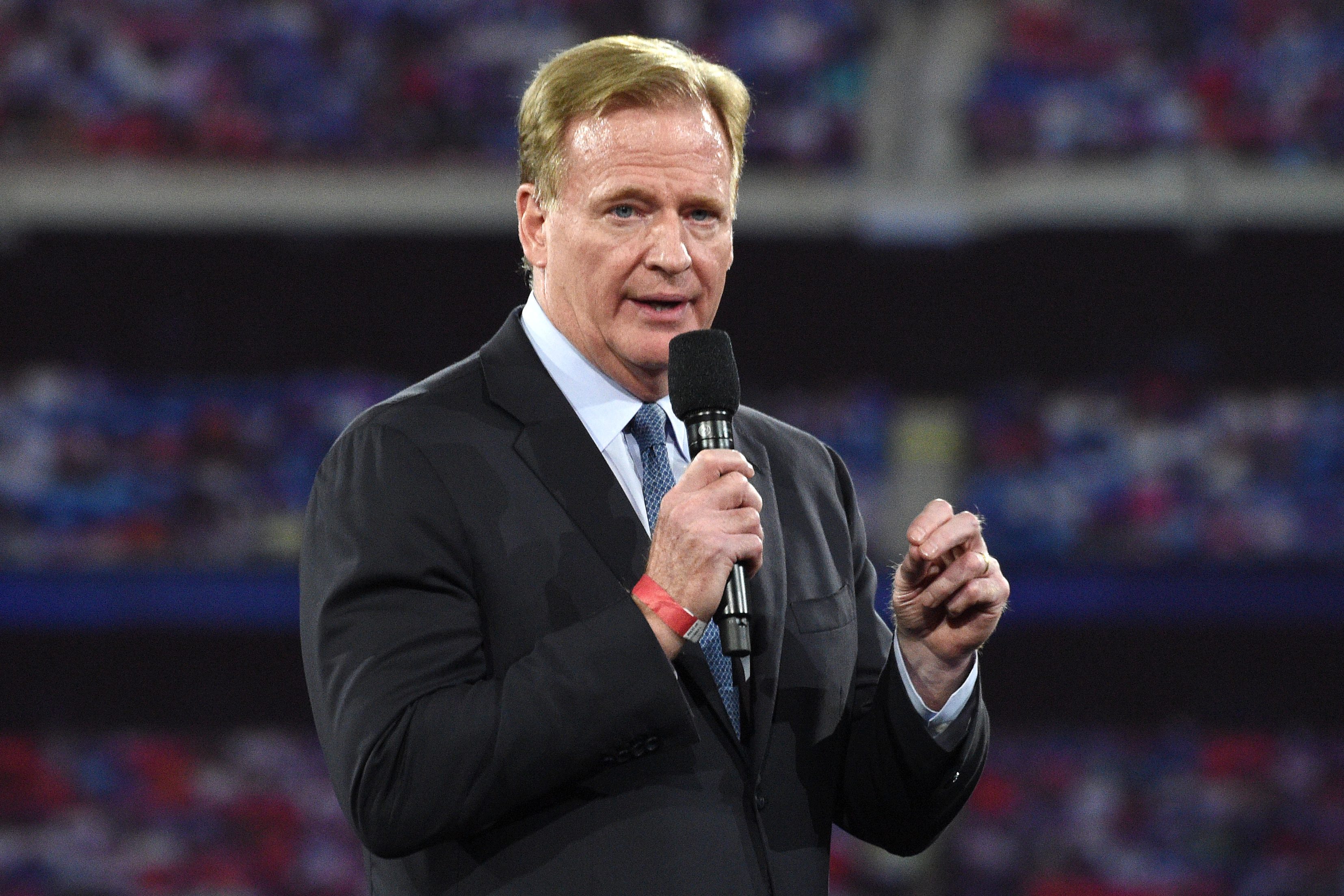