After years of shunning cannabis, the NFL is now funding studies on it for pain management.
smileitsmccheeze / iStock / Getty
By Kirk Miller

Remember when the NFL wanted nothing to do with cannabis?

In an about-face that only rivals the league’s 180-degree turn on gambling, the NFL announced they have awarded $1 million in research funding to medical researchers at the University of California San Diego and University of Regina in Canada to study the effects of cannabinoids on pain management and neuroprotection from concussion (while we’re here, let’s add the NFL acknowledging concussions), according to the Associated Press.

This wasn’t unexpected. The recent news basically identifies the two universities that will conduct the research, after the initial $1 million grant was announced back in June by the NFL and the NFL Players Association’s Joint Pain Management Committee.

The league, unpredictably, explained the cannabinoid research funding in extremely cautious terms. “Our burden of proof is really high for NFL players,” as NFL chief medical officer Dr. Allen Sills told the AP. “Anytime we want to introduce a new therapy, we have to understand how that decision might impact their well-being and their performance. We know there’s been a lot of interest in this area, but we did not feel like there was a lot of great solid research on the benefits of marijuana, CBD and treating acute and chronic pain. So, that’s why we wanted to try to contribute to the body of science in this area.”

“You have states and companies that are making a lot of money selling cannabis products, selling CBD products right now. So they don’t feel the need to prove the efficacy of these products, and millions of people are using them. So that’s the predicament that we’re in as health care professionals or organizations that really care about the health and safety of our constituents, the players in this case,” added Dr. Kevin Hill, the co-chair of the NFL-NFLPA Joint Pain Management Committee. “I’m thrilled to be a part of something that actually is going to get toward finding some answers to the questions that everybody’s been talking about for years.”

For former and current players like Ricky Williams and Josh Gordon who received cannabis-related suspensions, it may seem a bit disingenuous for the league to suddenly put money toward the very substance that hindered their careers. Or maybe we just need to applaud the NFL for finally accepting the (possible) therapeutic benefits of cannabinoids, while also recognizing that the league’s drug rules were and are severely outdated. To the latter point, under the most recent labor deal, players who test positive for marijuana are no longer suspended but can be fined, while the timing of testing was limited to the first two weeks of training camp, among other semi-progressive changes.

This research, which should last about three years, will hopefully go beyond football in its impact. “These products are already out there and in many cases, they’re being widely used and widely marketed,” says Sills. “So this research will help inform people as to which strategies may be beneficial and then those that may not be. And so I see this as being hugely impactful for the NFL, for all of the elite sport, but also sport at all level across society.” 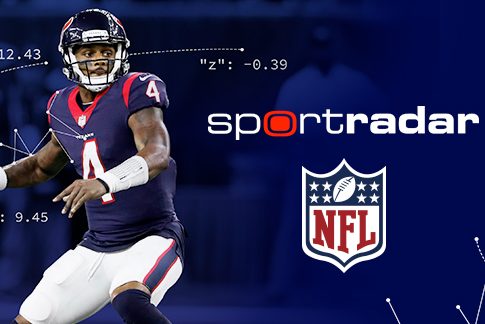 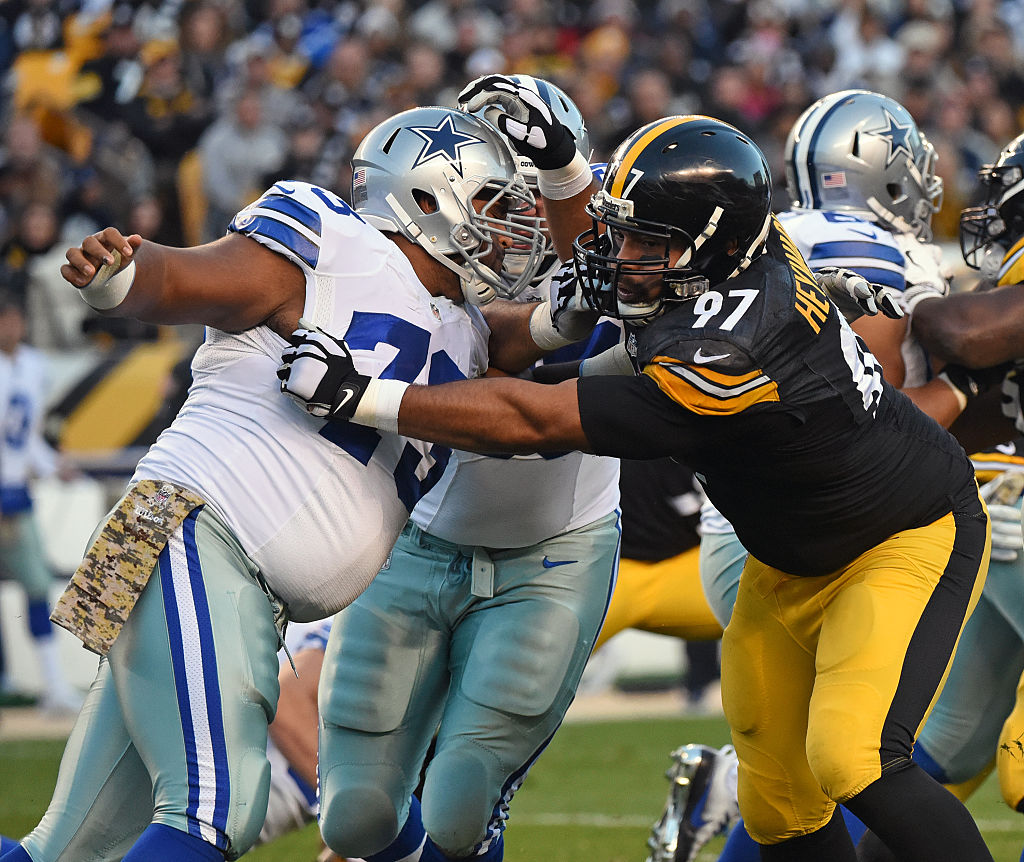 Obesity, Not Just Concussions, Is a Huge Problem for Ex-NFL Players