NCAA Updates Transgender Athlete Policy, Allows Each Sport to Set Its Own Requirements

Lia Thomas of the Pennsylvania Quakers after finishing a freestyle event during a tri-meet against the Yale Bulldogs and the Dartmouth Big Green on January 8, 2022.
Getty Images
By Bonnie Stiernberg @aahrealbonsters

As ESPN reports, the NCAA has changed its policy on transgender athlete participation effective immediately, allowing each sport’s national governing body to set its own eligibility requirements.

The previous policy, which was adopted in 2010, was uniform across all NCAA sports and based on hormone therapy requirements. Some see the move as a response to recent controversy surrounding University of Pennsylvania swimmer Lia Thomas. Thomas, who is transgender, recorded the top times in the country in the 200-yard and 500-yard women’s freestyle, sparking some debate over whether or not it’s fair for someone who was born biologically male to compete against cisgendered women. (Caitlyn Jenner, who is also trans, recently said she believes it’s unfair for Thomas to compete in women’s swimming.) Under the NCAA’s new policy, Thomas will have to be in compliance with USA Swimming’s criteria in order to participate.

“We are steadfast in our support of transgender student-athletes and the fostering of fairness across college sports,” John DeGioia, NCAA Board of Governors chair and Georgetown president, said in a statement. “It is important that NCAA member schools, conferences and college athletes compete in an inclusive, fair, safe and respectful environment and can move forward with a clear understanding of the new policy.”

However, some critics see the policy change as the NCAA simply passing the buck in order to avoid making a potentially unpopular decision. Allowing each sport to set its own eligibility requirements also could create a logistical nightmare.

“This update complicates the NCAA policy in a way that I don’t believe they are equipped to handle,” Chris Mosier, a duathlete and transgender inclusion advocate, told ESPN. “Given that many NGBs have not created policies for transgender athletes and that policies vary from sport NGB to NGB, tracking compliance is going to be a nightmare for the NCAA. This creates many different standards for trans athletes.”

Beginning with the 2022 winter championships, transgender athletes will have to document their testosterone levels in compliance with their specific sport four weeks before that sport’s selection of championship participants. As ESPN writes, “If a national governing body does not have a policy, then the international federation’s policy will be used. If the international federation does not have a policy, then the previously established International Olympic Committee policy will be used. During the 2022-23 season, athletes will need to provide testosterone level documentation at three predetermined points, including four weeks before championship selection.”

The NCAA claims the new policy is part of an effort to align their organization with the IOC’s current approach to the issue.

“Approximately 80% of U.S. Olympians are either current or former college athletes,” NCAA president Mark Emmert said in a statement. “This policy alignment provides consistency and further strengthens the relationship between college sports and the U.S. Olympics.” 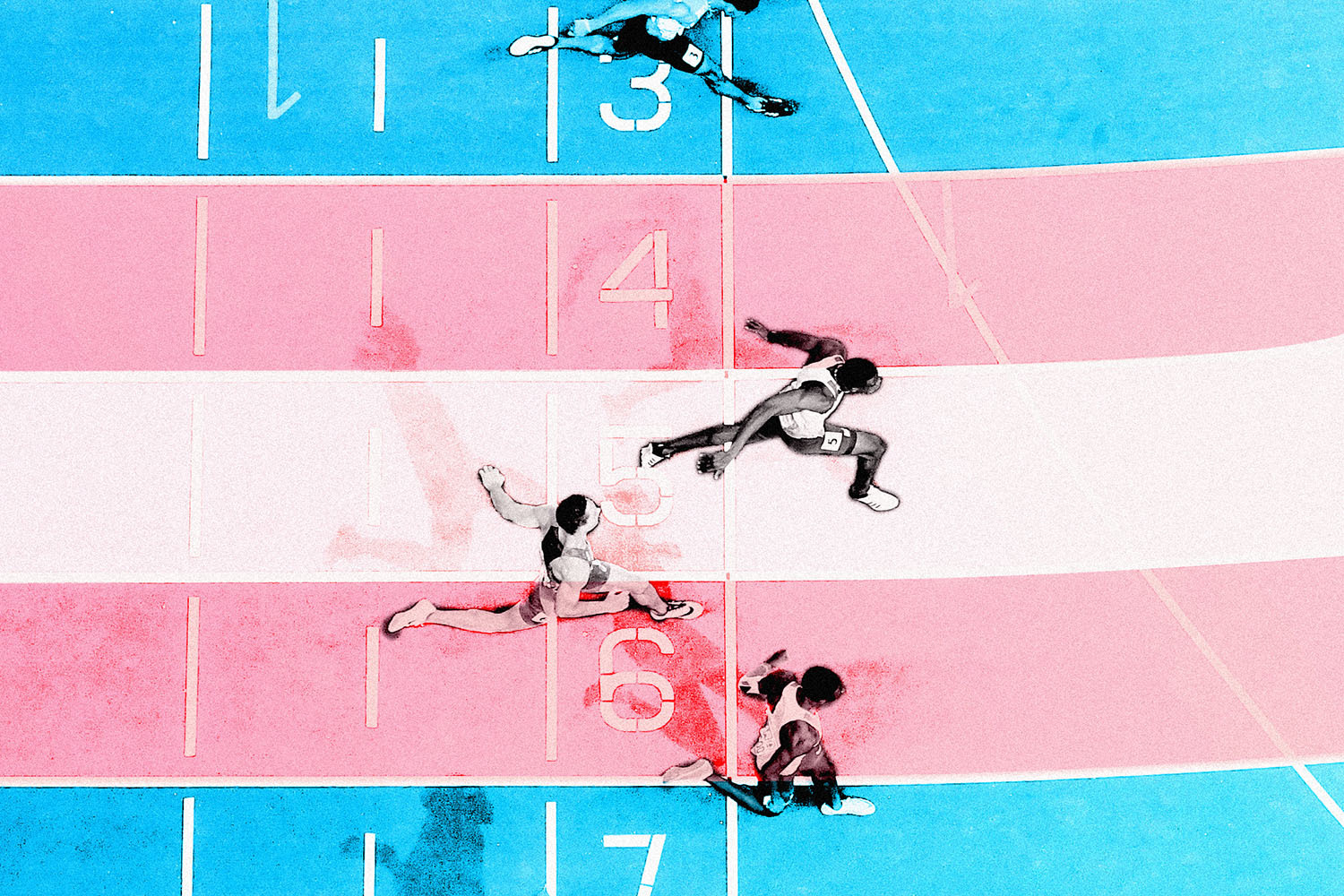 What About the Trans Athletes Who Compete — And Win — in Men’s Sports? 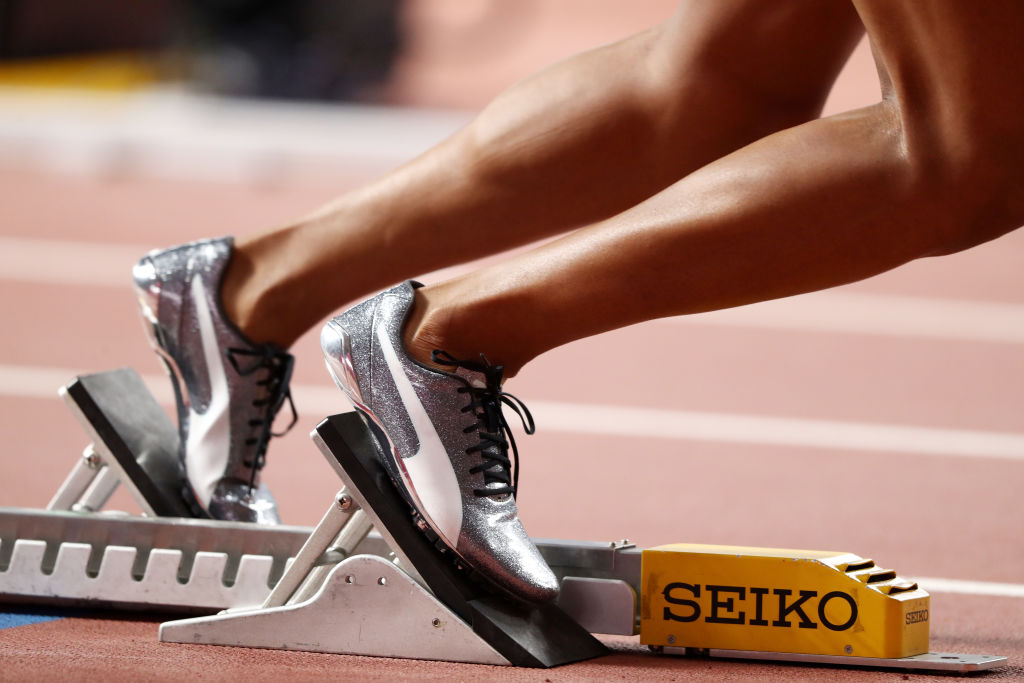 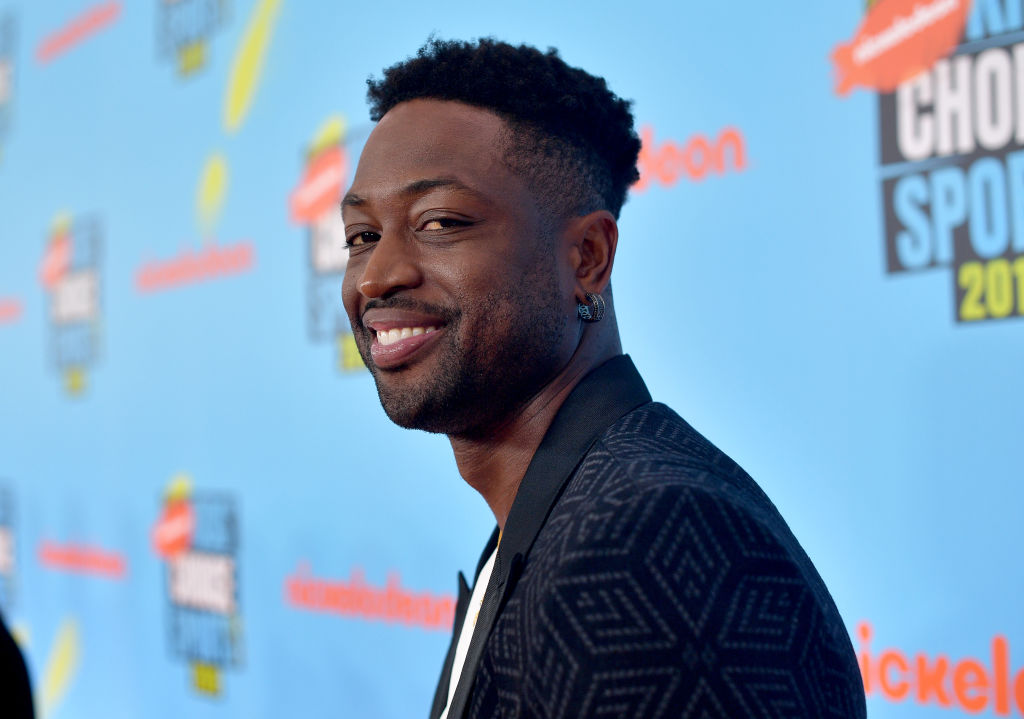