The NBA Just Did What the Federal Government Should Do

The league is purposefully not scheduling games on Nov. 8, the next Election Day

There will be no LeBron (or any player) on the court on November 8.
Sam Greenwood/Getty Images
By Kirk Miller

Although the full 2022-23 NBA schedule won’t be announced until Wednesday, we already know one day that will have no games: November 8, which is Election Day.

The decision “came out of the NBA family’s focus on promoting nonpartisan civic engagement and encouraging fans to make a plan to vote during midterm elections,” as a tweet by the league noted.

As well, the league will spend the months before Election Day distributing information on each state’s voting process and registration deadlines. On Nov. 7, the league will use games played to “amplify the work of each team to promote civic engagement in their respective markets and share important voting resources from our partners,” the NBA said in a release.

As ESPN noted, the league doesn’t take that many days off (Christmas being the biggest exception). The league rarely plays games on Thanksgiving and Christmas Eve and avoids scheduling games on the day of the NCAA men’s basketball championship game and the days around the league’s All-Star Game.

That said, the league has promoted voter registration and even turned NBA arenas into voting locations during recent elections. Putting a nonpartisan emphasis on voting and not scheduling games on Election Day are modest steps but ones that the government (federal, state and local) and companies should examine and mimic.

There is currently a bill in Congress (H.R. 222) — with probably no chance of passing — that would “treat the Tuesday next after the first Monday in November in the same manner as any legal public holiday for purposes of Federal employment, and for other purposes.” The nonpartisan think tank the Brookings Institution has also suggested Election Day become a national holiday. There is currently no federal law requiring companies to allow employees time off to vote, but there are several state and local ordinances on the matter. 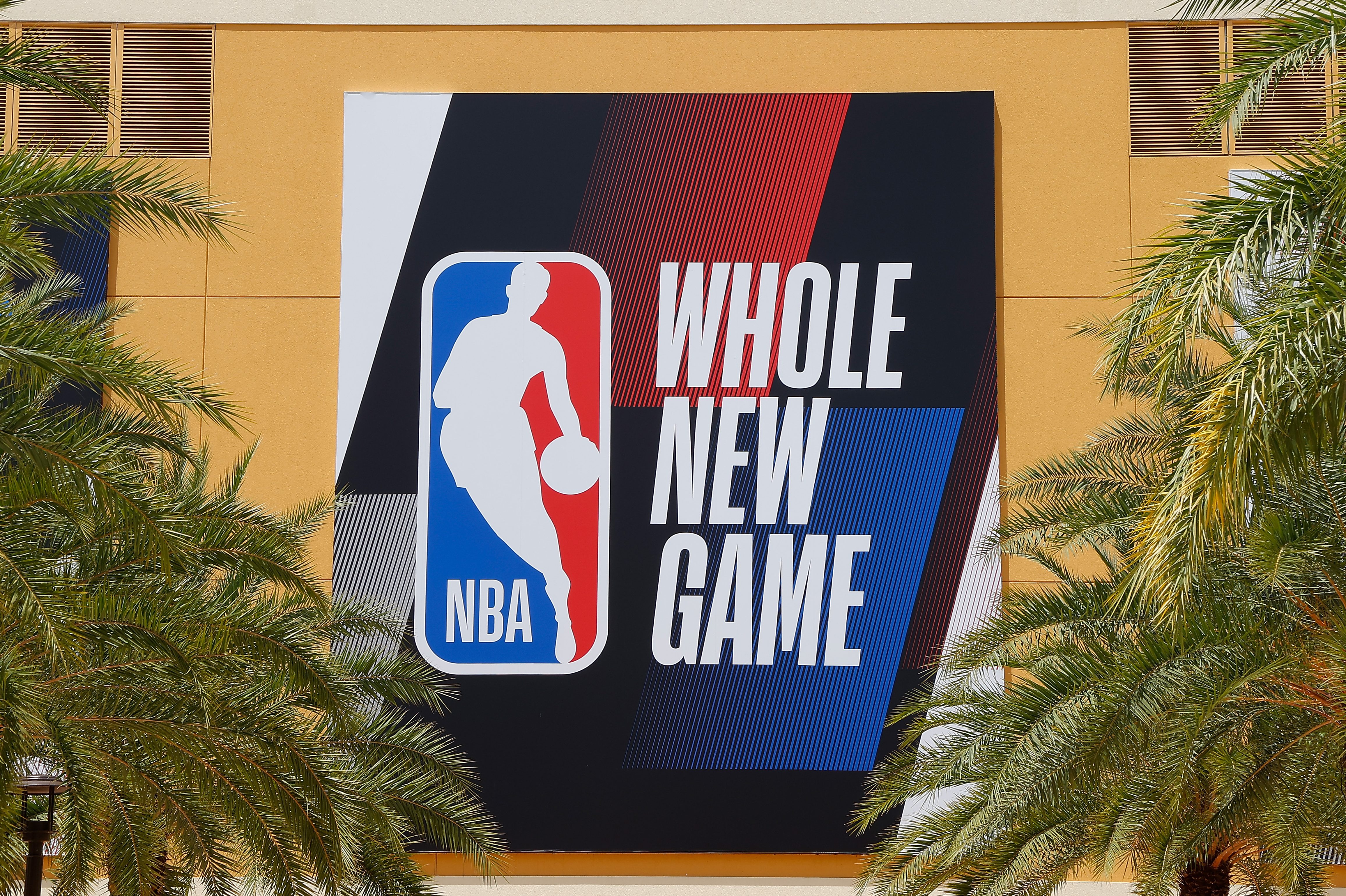 NBA to Turn Arenas Into Voting Locations for 2020 General Election 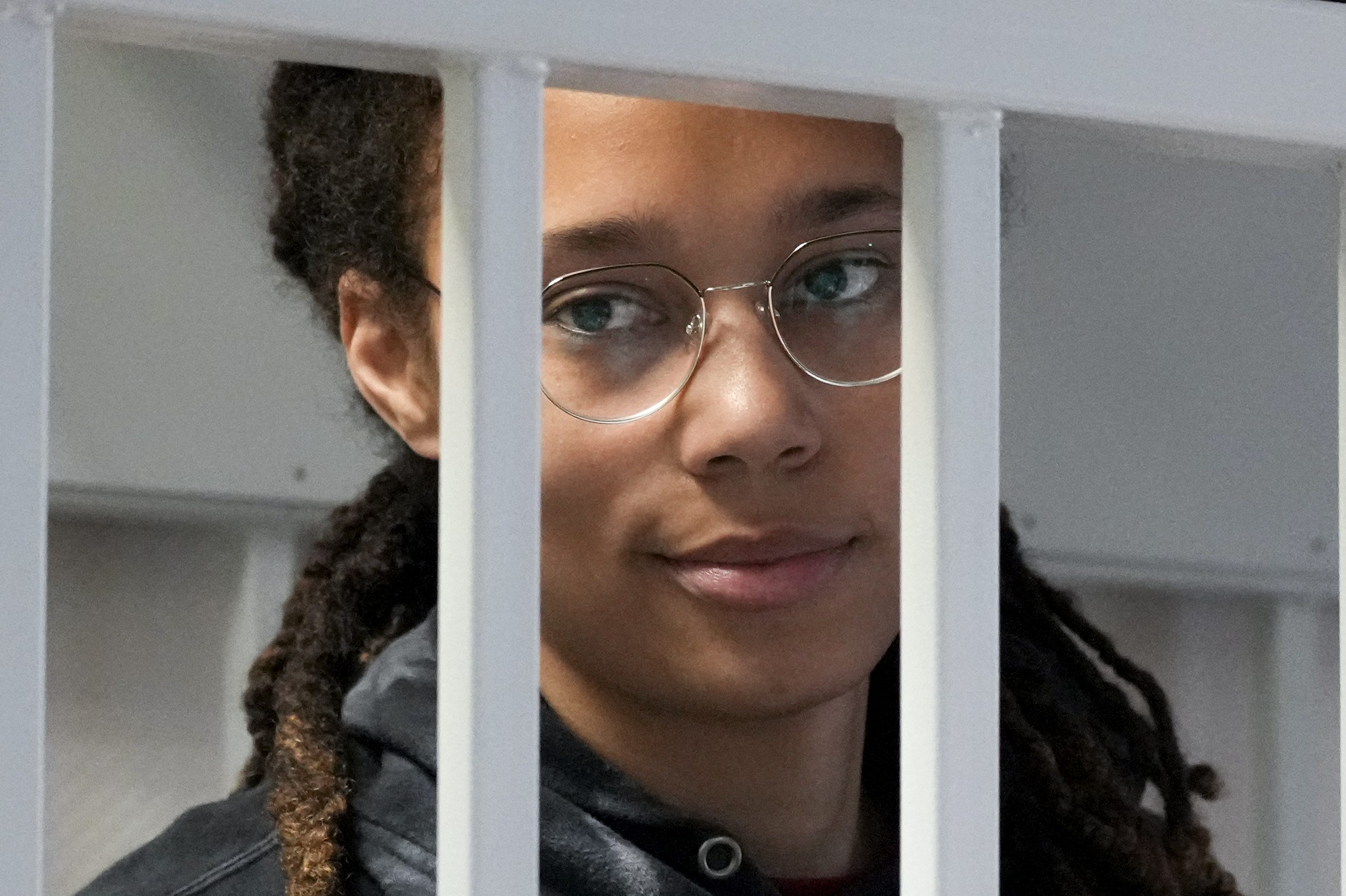 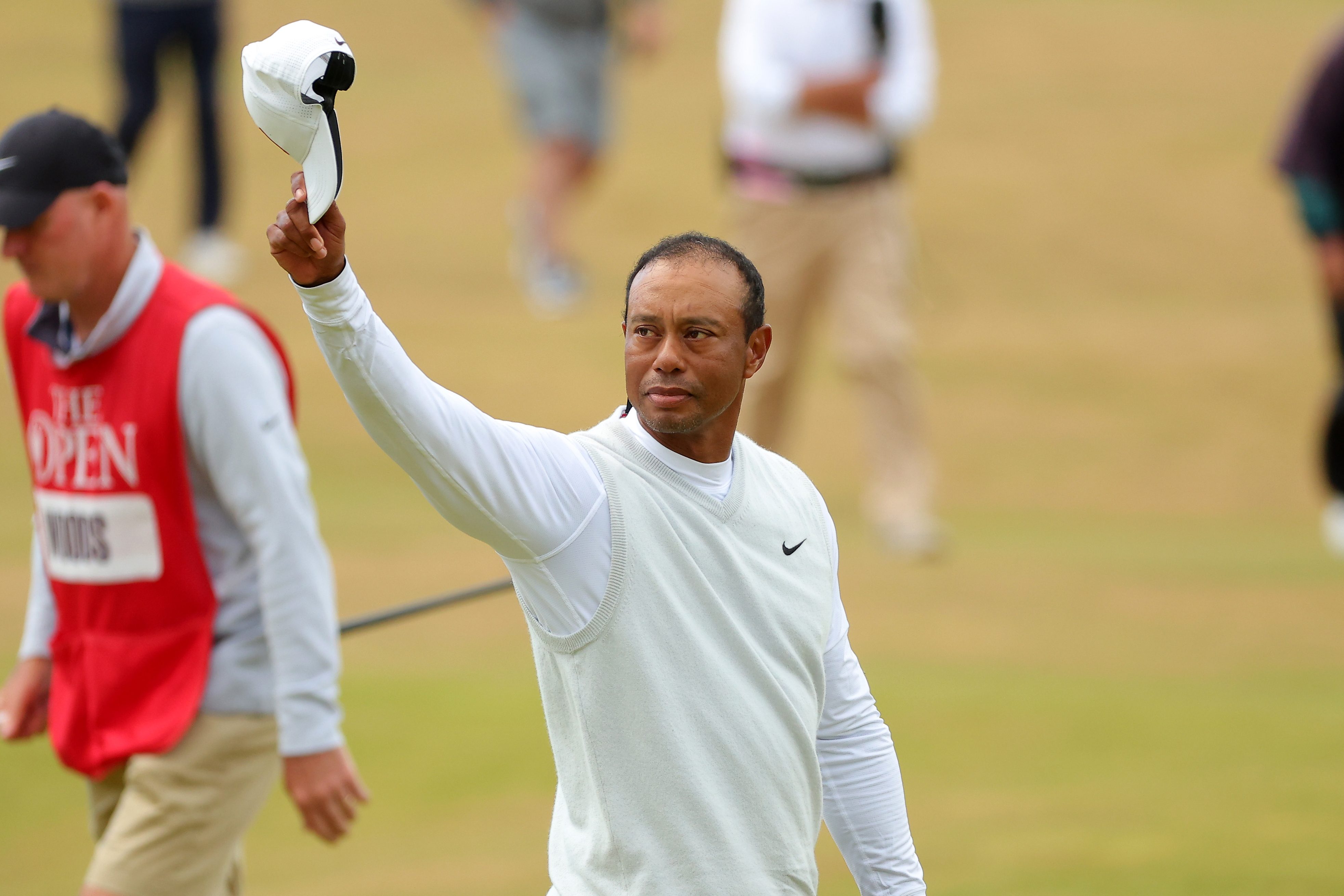