WNBA star Brittney Griner needs an assist from the feds to get home.
Pavel Pavlov/Anadolu Agency via Getty
By Evan Bleier @itishowitis

U.S. basketball star Brittney Griner, convicted of drug possession and smuggling by a Russian court and sentenced to nine years behind bars in a penal colony for allegedly carrying vape cartridges containing cannabis oil, now needs an assist from the American government to get home.

She better get it.

Griner, a Black lesbian WNBA player for the Phoenix Mercury, pleaded guilty to the charges levied against her in order to expedite a ruling in her case so that Washington and Moscow can figure out a deal to get her home. Though Russia has urged the U.S. not to discuss the matter publicly, it is believed the two sides are speaking about swapping Griner and Paul Whelan, an American jailed in Russia on espionage charges, for Russian arms trader Viktor Bout. Convicted of conspiracy to kill U.S. citizens and providing aid to a terrorist organization, Bout is serving a 25-year sentence in the U.S.

On the surface, it might seem like trading Griner and Whelan for Bout, given all of their various charges and sentences, is an unfair swap. Even if it is, the U.S. government needs to get the deal done and bring Griner and all that she represents back to American soil. A member of many groups that have been discriminated against and marginalized by the government and America in general for years, Griner deserves reparations in the form of a ticket home. And not just because she’s a woman, Black and a member of the LGBTQ community, but because she’s an American being held in Russia who did nothing to deserve that fate.

President Joe Biden denounced the verdict and sentence as “unacceptable” and called on Russia to release Griner “immediately” so she “can be with her wife, loved ones, friends and teammates.” According to Biden, the verdict was “one more reminder of what the world already knew: Russia is wrongfully detaining Brittney.”

Now is the time for his administration to do something about it. Quietly and without using what Kremlin spokesman Dmitry Peskov referred to as “microphone diplomacy.”

“The U.S. already has made mistakes, trying to solve such problems via ‘microphone diplomacy.’ They are not solved that way,” he said. “Such mechanisms exist, but they will be thrown into doubt if the discussion continues in the public domain. If we discuss any nuances related to the issue of exchange via media, no exchange will ever take place.” 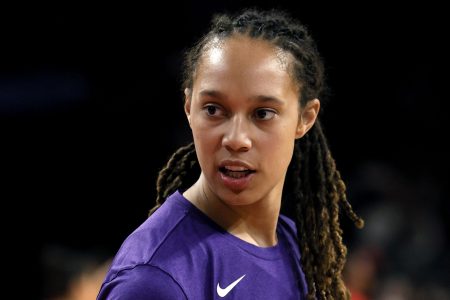 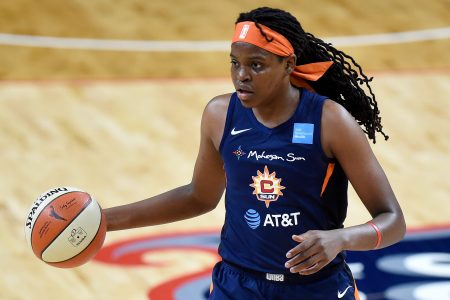 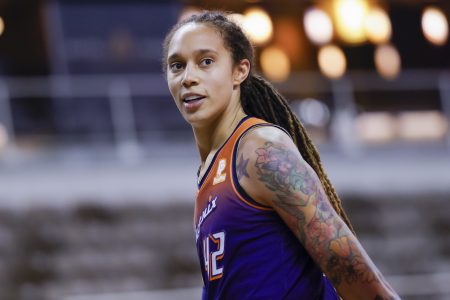