NBA Reportedly Exploring Options for Canceling the Rest of Its Season 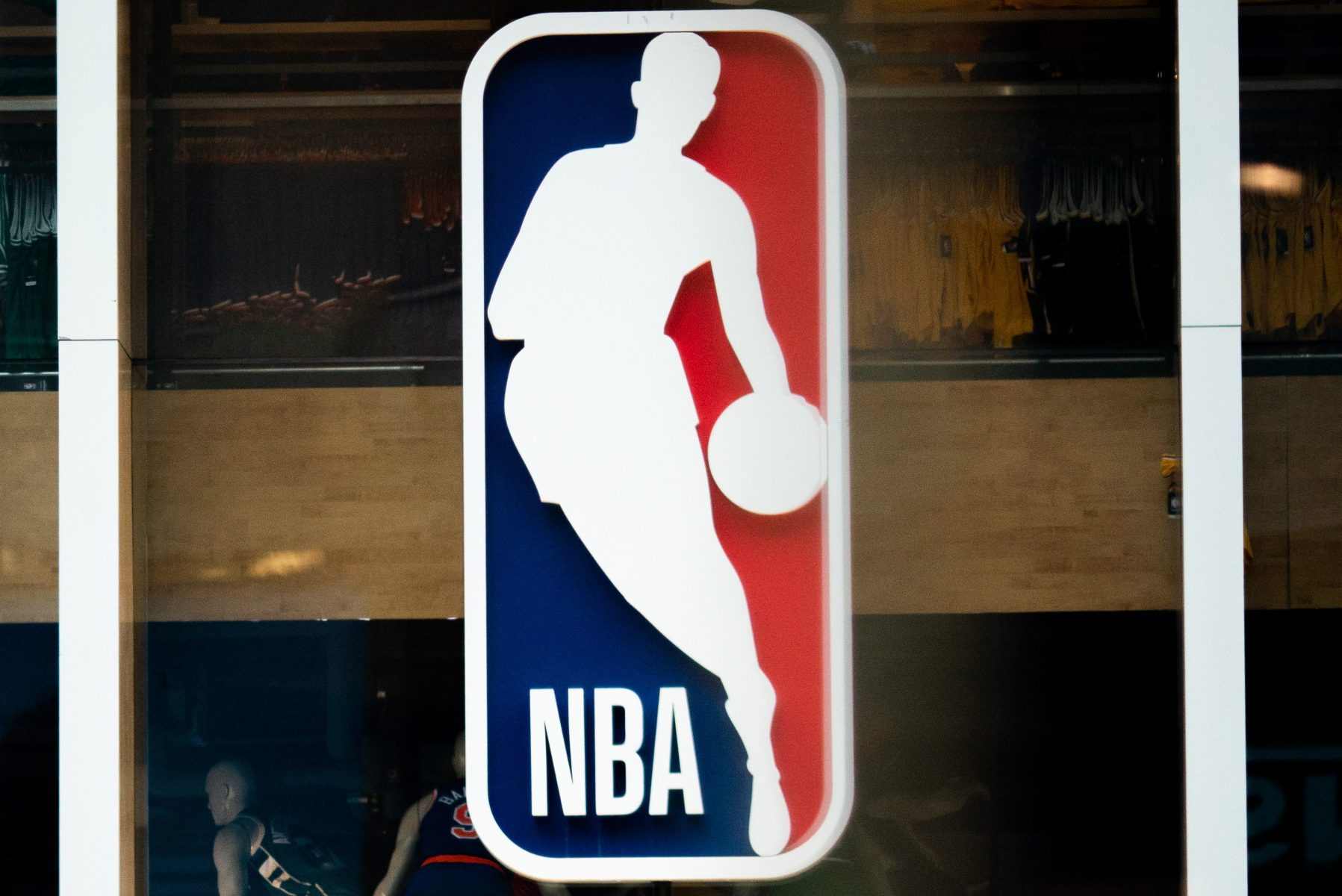 When the NBA shut down “indefinitely” on March 12, the understanding was that the league would try to resume the 2019-2020 season at some point in the future. That understanding has now come under fire after a particularly bad week of sports news, leading to talks between the league and the NBA Players Association about shutting the season down for good.

Per a report by ESPN’s Brian Windhorst, the league has shifted gears this week, and the main goal now is to reach a financial agreement with the players’ union for canceling the remaining 21% of the season, as well as the playoffs.

The main impetus for the course correction, according to Windhorst, was the discouraging news from China regarding its basketball league. The goal had been to restart the Chinese Basketball Association this month, but the government has issued restrictions banning the return of team sports in the country due to the potential for a second outbreak.

That restriction could carry a lot of weight with the NBA; while China was the first hot spot for the virus, the response has helped flatten the curve on the pandemic in the country, and their growing concern of a second outbreak should put similar plans to restart team sports in jeopardy in the United States. That’s why Windhorst says talks have shifted now to planning for the cancellation, rather than continuation, of the 2019-2020 season:

They’re not having talks about how to restart the league, they’re having financial talks about what would happen if the season shuts down, and I think there is a significant amount of pessimism right now.

The report does note that the NBA does not have to take any specific action right now, however, so the league will continue to weight its options for the foreseeable future.

Watch the full video at ESPN