The tour will feature events in London, Seoul and Mexico City. But what's the point?

Major League Baseball’s annual Home Run Derby is slated to take place on July 18 in Los Angeles during All-Star Week, but this year, it won’t be the league’s only one. On Wednesday, the league announced the launch of MLB Home Run Derby X, a global tour that will include events in London, Seoul and Mexico City.

But this isn’t exactly a traditional home run derby. The competition will reportedly take place on a “reduced version of a baseball field” with home plate mounted on a stage and a pitcher’s mound on a podium. As ESPN notes, “Hitters will get to swing at 25 pitches and take up to 10 of them, with the opportunity to earn points by hitting targets placed 160 feet from home plate and two beyond the outfield fences, similar to the mini games in the legendary video game MVP Baseball 2005. Opposition will have players in the outfield and can earn points by catching baseballs that don’t make it over the fence.”

Teams will receive one point for every home run, target hit or catch they make, and players can call for a “hot streak” that will allow a team to double their points on the next five pitches. The winners of each event will face off in a knockout tournament at the end of the tour to determine the Home Run Derby X Tour Champions.

In addition to Gonzalez, Gomes, Soto and Swisher, who make up the “MLB Legends” category, each team will feature players from three other categories: “Superstars,” consisting of players from the world of softball and women’s baseball; “Rookies,” from the men’s baseball development system; and “Wild Cards,” who the league describes as “influential content creators.”

“Inspired by the success and simplicity of the Home Run Derby the day before the MLB All-Star Game, Home Run Derby X has been developed with the goal of attracting a new audience to baseball; creating high-energy live event experiences and opportunities for digital storytelling,” MLB said in a statement.

It’s obvious this is all part of the league’s ongoing quest to court new, younger audiences to the sport by making it “more exciting,” but is this really the best way to do it? Who exactly is this for? Does anyone really think that getting a bunch of social media influencers to take a few hacks is the way to bring baseball to a broader audience? (And no offense to the former players they roped into this, but can we really call someone like Geovany Soto, a career .245 hitter, an “MLB legend”?) And if the idea is to introduce the sport to international crowds, why hold the events in places like Seoul and Mexico City, where baseball is already extremely popular?

But regardless of where Home Run Derby X takes place, if the idea is to get more people interested in baseball, shouldn’t they try and do that by actually…playing baseball? Is presenting them with some weird, convoluted baseball-adjacent game where players stand on a stage to hit and get points for catching lazy fly balls and seize “opportunities for digital storytelling” — one that, as of now at least, is a one-time event — really going to convince people to tune into the actual sport? Do we really think someone who loves the idea of watching influencers hit balls off a stage is also going to feel compelled to sit through a three-hour pitcher’s duel? Just like the Oscars tried to court new viewers by thumbing their noses at viewers who actually care about movies, MLB seems convinced that the way to attract more fans is to alienate the ones they already have by destroying everything purists hold dear with the aim of speeding up the game and making it more “exciting.”

Instead of gimmicky events aimed at building social-media clout, perhaps the league should focus on winning back the diehard fans they pissed off during the lockout.

MLB Loses One of Its Biggest Young Stars — What Else Can Go Wrong for Baseball? 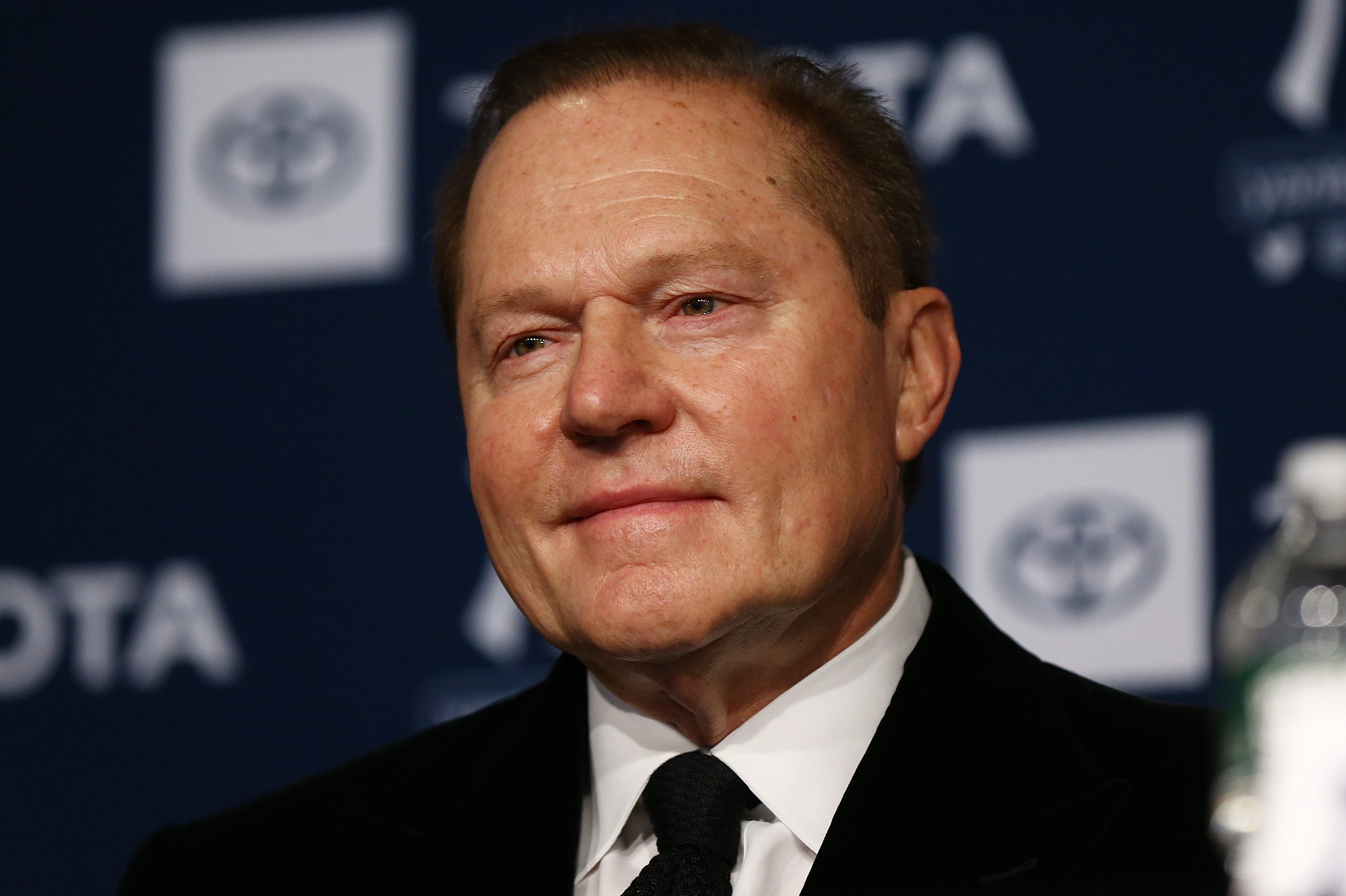 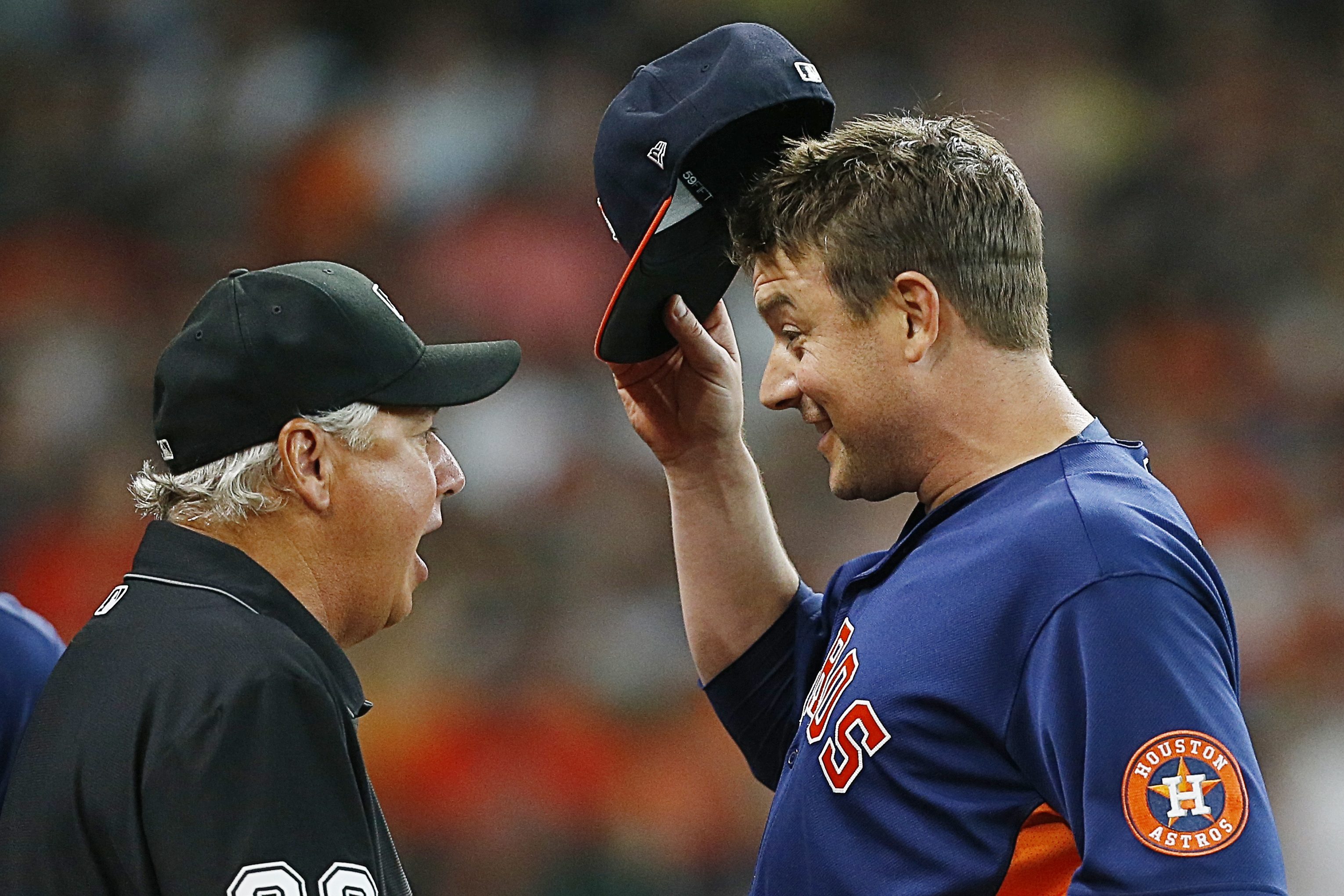