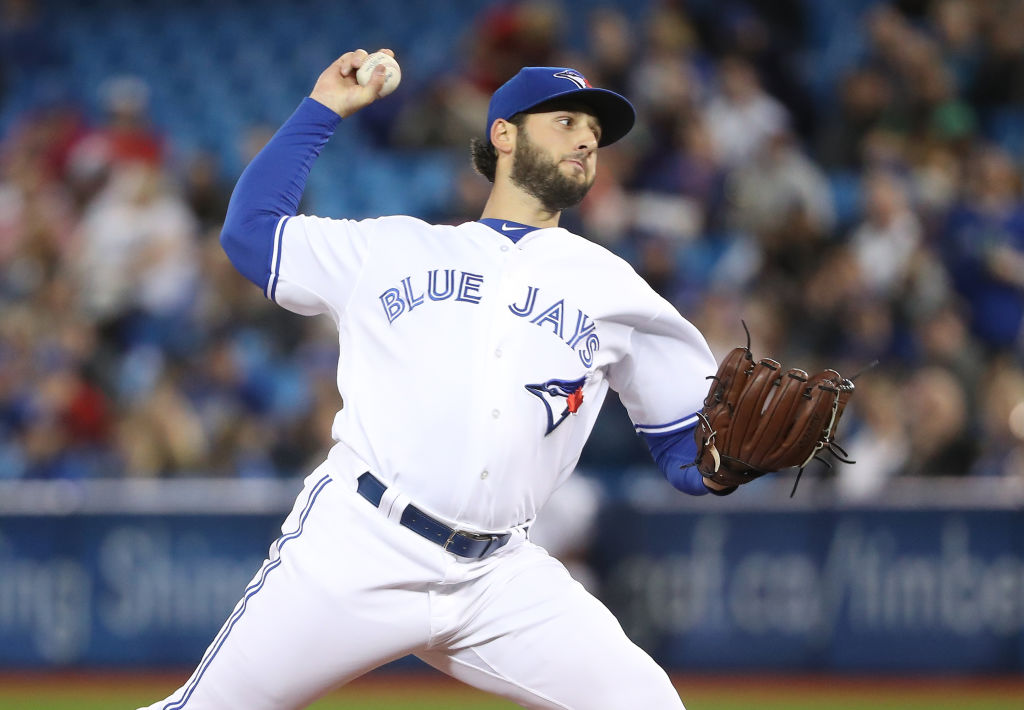 A former major leaguer who had trouble winning games while pitching for four seasons in MLB is hoping to win a lawsuit against the Houston Astros.

Mike Bolsinger, who has spent the last two seasons pitching in Japan but is now a free agent, filed a lawsuit in Los Angeles County Superior Court against Houston Astros LLC on Monday.

Bolsinger gave up four earned runs to the Astros in one-third of an inning in his last major-league appearance in 2017, an outing which his lawsuit claims was the “death knell” for his career in the majors.

Now that the details of Houston’s rampant sign stealing in 2017 have become public, Bolsinger is alleging the Astros engaged in unfair business practices, negligence and intentional interference with contractual and economic relations.

In addition to seeking unspecified damages for his suffering, Bolsinger wants Houston to redirect the $31 million in playoff bonuses the organization gave players in 2017 for winning the World Series to youth-focused charities as well as a new fund benefiting aging former professional baseball players who need financial assistance.

“Mike’s damages tell you the human toll. It’s more than balls and strikes and home runs,” Bolsinger’s attorney, Ben Meiselas, told The Houston Chronicle. “This is someone’s life. It’s no different than someone who is my competitor in the legal industry coming into my office and stealing my file and is prepared for my arguments. It’s a violation of legal rules and the law. Because it takes place on the mound or in the dugout doesn’t cloak unlawful conduct. It’s a violation not only of trust but the law, and it has cost people their careers.”

Today we filed a lawsuit on behalf of professional pitcher Mike Bolsinger against the Houston Astros. The Astros cheated fans, the sport, and damaged careers in the process with no remorse and deflecting blame. Today, thanks to Mike’s actions, the Astros will be held accountable. pic.twitter.com/nzBAM8R59C

“There’s a message to be sent to youth out there. Especially athletes, more specifically baseball players,” Bolsinger told USA Today. “It was awesome to [grow up and] watch game played the right way. We’ve kind of drifted from that. It’s something we can really express to these kids: You don’t have to cheat to get to where you want to go.”

Could Bolsinger’s lawsuit lead to more pitchers filing similar suits? According to Sports Illustrated legal analyst Michael McCann, it may.

“If you canvass the box scores of Astros home games from 2017, you’ll likely find other ‘Bolsingers’—journeyman pitchers who were lit up by Astros batters and who, as a result, lost the confidence of their manager and themselves,” he writes. “They could pursue similar cases as Bolsinger and would be more likely to do so if his case advances. That said, the pool of potential plaintiffs is probably small. Most pro athletes don’t go the court to resolve their career grievances. Perhaps they ought to, but they seldom do. Also, when pro athletes do go to court, usually it is with the encouragement and involvement of their unions. That is not the case with Bolsinger, who is flying solo.”