Butler put up 26 points for the Miami Heat in Mexico City, and put away an unknown number of crickets

Jimmy Butler of the Miami Heat may have been betrayed by his stomach.
Lachlan Cunningham/Getty
By Evan Bleier @itishowitis

Jimmy “Buckets” Butler may think twice about changing his nickname to Jimmy Crickets after missing Tuesday’s game with the Chicago Bulls due to a stomach bug after dining on grasshoppers in Mexico City over the weekend.

In Mexico with the Heat to take on the San Antonio Spurs this past Saturday, Butler pumped in 26 points for the winners as Miami notched a 111-101 win south of the border. After the win, Butler credited sampling some of Mexico City’s local delicacies with helping him compete at a high level 7,350 feet above sea level.

“I love to play all over the world and the past two days were great, I eat local cuisine so I’ll be back,” Butler said. “I had crickets, and it wasn’t bad. I’m not gonna say I’m going to line up and eat 1,000 crickets but I definitely had that…Next time I come back I’m going to eat even more crickets so I won’t get tired because of the altitude.”

The star forward may be rethinking that stance as he was forced to miss Tuesday’s game against the Chicago Bulls in Miami due to a gastrointestinal illness.

While there’s no way to know for sure that ingesting crickets is what caused Butler — who has missed 12 of Miami’s last 24 contests after appearing in each of the season’s first eight games — to sit out against the Bulls, it certainly seems like a logical conclusion to hop to, which many social media users did.

The situation had some asking Ira Winderman of the South Florida Sun-Sentinel his thoughts on the matter. His take: “All kidding aside, for all the talk of the players sampling the local cuisine in Mexico City ahead of Saturday’s game there against the Spurs, one would wonder why a world-class athlete would risk such a dietary change in the midst of an ongoing season. The Heat made typical, NBA-season fare available to their players at the team hotel. Yes, there is something to be said about enjoying the culture, but there also is an unrelenting schedule that follows. For Jimmy Butler, it was, quite literally, crickets on Tuesday night.” 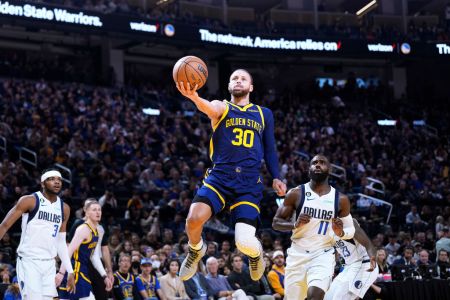