Muhammad Ali once called Aaron “The only man I idolize more than myself."

Hank Aaron relaxes in the dugout during a 1970s Atlanta Braves game.
Focus on Sport via Getty Images
By Evan Bleier @itishowitis

A man who rounded the bases more than any other player in the history of Major League Baseball is finally headed home.

An inductee into the Baseball Hall of Fame in 1982 with 97.8 percent of the vote in his first year on the ballot, Aaron is second on MLB’s all-time home run list with 755, trailing only Barry Bonds (762). Aaron took the top spot on the list from Babe Ruth in 1974 when he sent a 1-0 pitch from Dodgers hurler Al Downing into the left field bullpen at Atlanta-Fulton Count Stadium.

“Through his long career, Hank Aaron has been a model of humility, dignity, and quiet competence,” Young said. “He did not seek the adoration that is accorded to other national athletic heroes, yet he has now earned it.”

One of baseball’s most-beloved figures, Aaron has 3,771 career hits, won the National League MVP Award and led the Braves to the World Series Championship in 1957. In 1999, MLB created the Hank Aaron Award, which is given annually to the best hitter in both the American League and National League.

An Alabama native who started his career in the Negro Leagues, Aaron hit the .300 mark in batting 14 times, 30 home runs 15 times, 90 RBI 16 times, and captured three Gold Glove Awards en route to 25 All-Star Game selections during a major league career that spanned from 1954 to 1976.

An activist for civil rights who received death threats on his way to breaking Ruth’s record, Aaron joined the Braves as an executive after he retired. “On the field, Blacks have been able to be super giants,” he once said. “But once our playing days are over, this is the end of it and we go back to the back of the bus again.”

Muhammad Ali once called Aaron “The only man I idolize more than myself.” 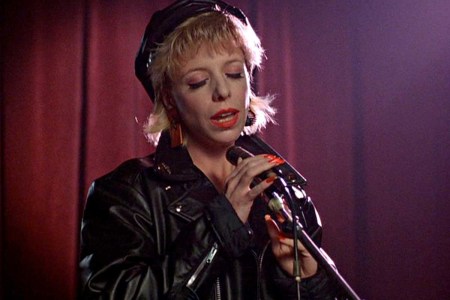 “Twin Peaks” Wouldn’t Have Been the Same Without Julee Cruise 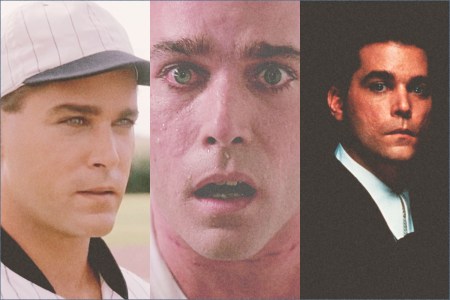 On the Subtle Joy Within Ray Liotta’s Dramatic Roles 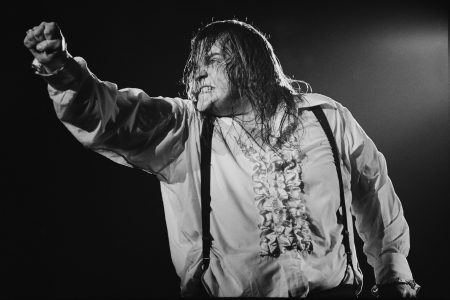 It Was Impossible to Tell Whether Meat Loaf Was for Real