Apparently, this is what got FIFA outraged this year

Well, now we know what can get FIFA to lose its cool. Playing a World Cup in the fall and winter? Totally fine. The human rights violations that went into building facilities for the aforementioned World Cup? Entirely copacetic. The host nation abruptly changing course on beer a handful of days before the tournament begins? Sure, why not.

Celebrity chefs appearing on the pitch after the final match, though, is evidently a bridge too far.

As you’ve probably heard by now, chef Nusret Gokce — aka Salt Bae — showed up on the pitch as Argentina celebrated their victory over France last weekend in the final. He took selfies with some players and posed with the trophy. If you watched it happen, you may well have thought, “This is weird” or “Wait, is that Salt Bae?” or “Why is my group chat about soccer suddenly filling up with texts about Salt Bae?” A strange event, to be sure, but not the stuff of existential catastrophe.

Now, CBS Sports is reporting that FIFA is beginning to look into what Salt Bae was doing there — and why he was permitted to touch the trophy. (According to the tournament’s rules, only team members and heads of state are allowed to do so.) As Sky Sports noted, FIFA has said that the chef was not supposed to be on the pitch — to say nothing of handling the trophy.

There’s already been some backlash to Salt Bae’s appearance at the World Cup Final, with the U.S. Soccer Federation announcing that he won’t be allowed to attend the 2023 U.S. Open Cup Final. And yes, Salt Bae’s appearance meets the textbook definition of a breach of decorum. But there’s still a lingering sense of disbelief that this, of all things, is what gets FIFA riled up. 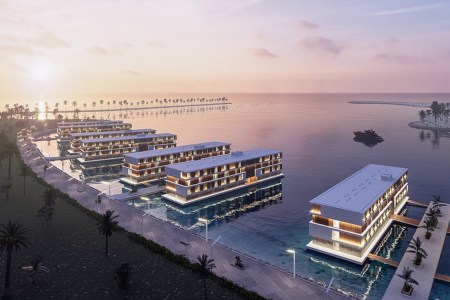 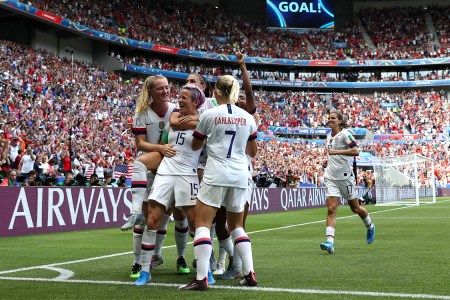 How Much Cash Will the USWNT Players Collect from Their World Cup Win? 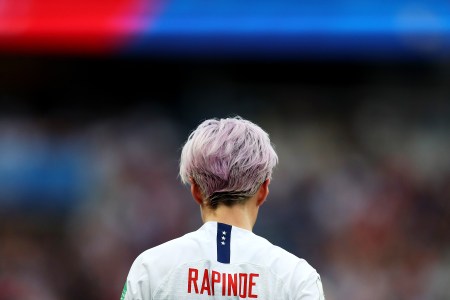