He Electrified F1 and SUV Racing, Now He’s Doing the Same for Boats

Who wants the first spin in the electric RaceBird boats?
E1 Series
By Alex Lauer @alexlauer

Agag is the founder of Formula E, an electric take on F1, and Extreme E, an off-road electric SUV race set to debut next year. Even though the latter is still in development, on Friday he announced another arm of his EV racing empire: the world’s first electric powerboat racing championship he’s calling the E1 Series.

“We believe this series will engage not only the sporting public, and boating and tech enthusiasts around the world, but also ocean conservationists who care about the future of our planet,” Agag said in a press release. He added: “My ambition is for the E1 Series to accelerate the adoption of electric boats, to demonstrate how exciting they can be and to promote electric solutions and clean water mobility to marine travel worldwide.”

The plan is for E1 to debut in 2022 with 12 teams racing on various bodies of water, including seas, lakes and rivers, potentially in the same cities at the same time as Extreme E’s international races.

So we’ve got a date, but what about the boats?

Those will reportedly be provided by a U.K. startup called SeaBird Technologies. Their concept design is called RaceBird, a single-seat hydrofoil boat made mostly of carbon fiber and able to hit speeds up to 60 knots (about 69 mph).

How realistic is the 2022 goal? Apart from Agag, E1 is the brainchild of Rodi Basso, former director of motorsport at McLaren, who will serve as chief executive of E1, and Dr. Raffaele Chiulli, who is the president of UIM (Union Internationale Motonautique), powerboat racing’s governing body.

In other words, as long as the George Lucasian boat actually becomes a reality — Reuters reported real-world testing is planned for August 2021 — all signs point to another EV championship. 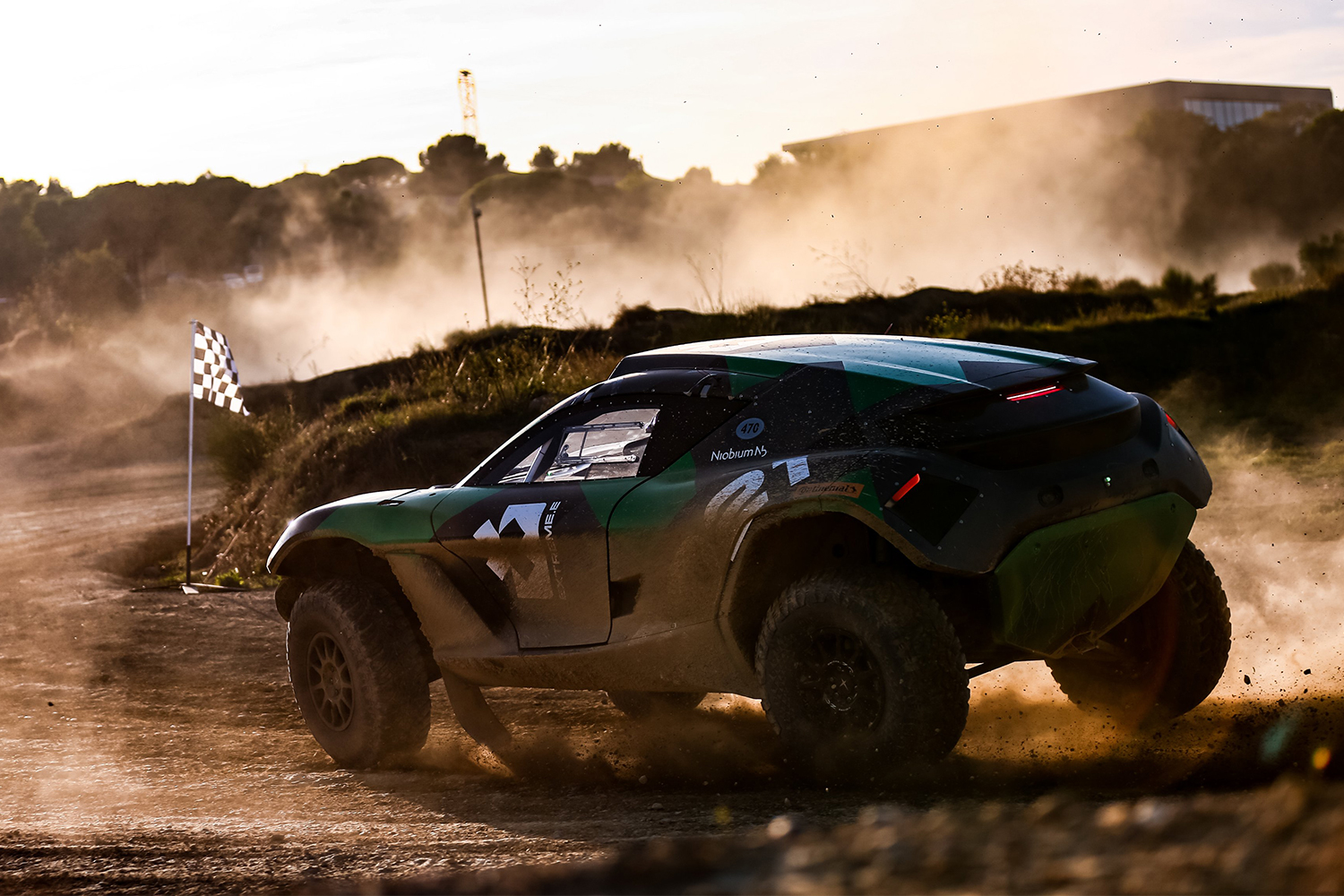 Electric Off-Road SUV Racing Is Set for 2021, and There Is Much Rejoicing 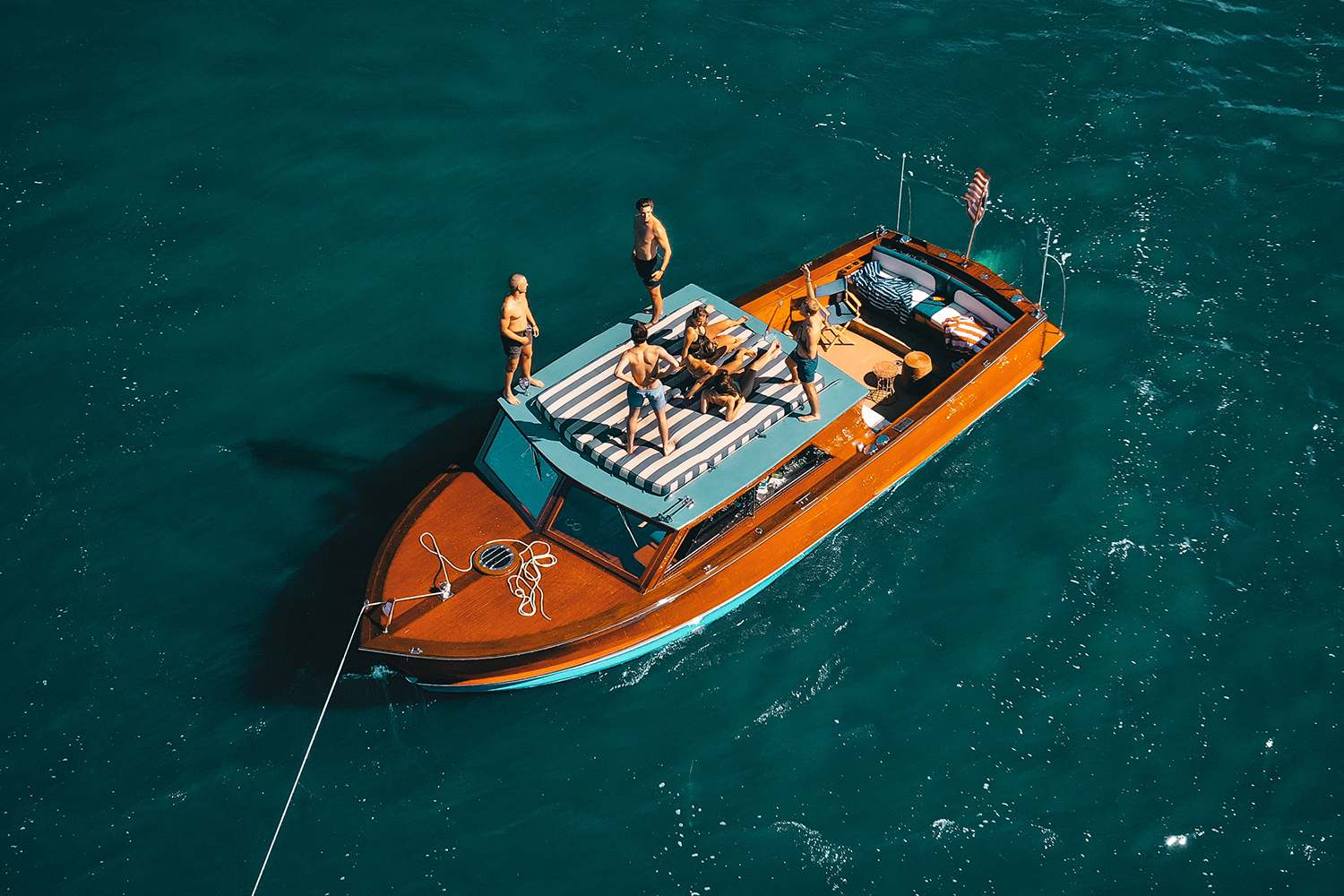 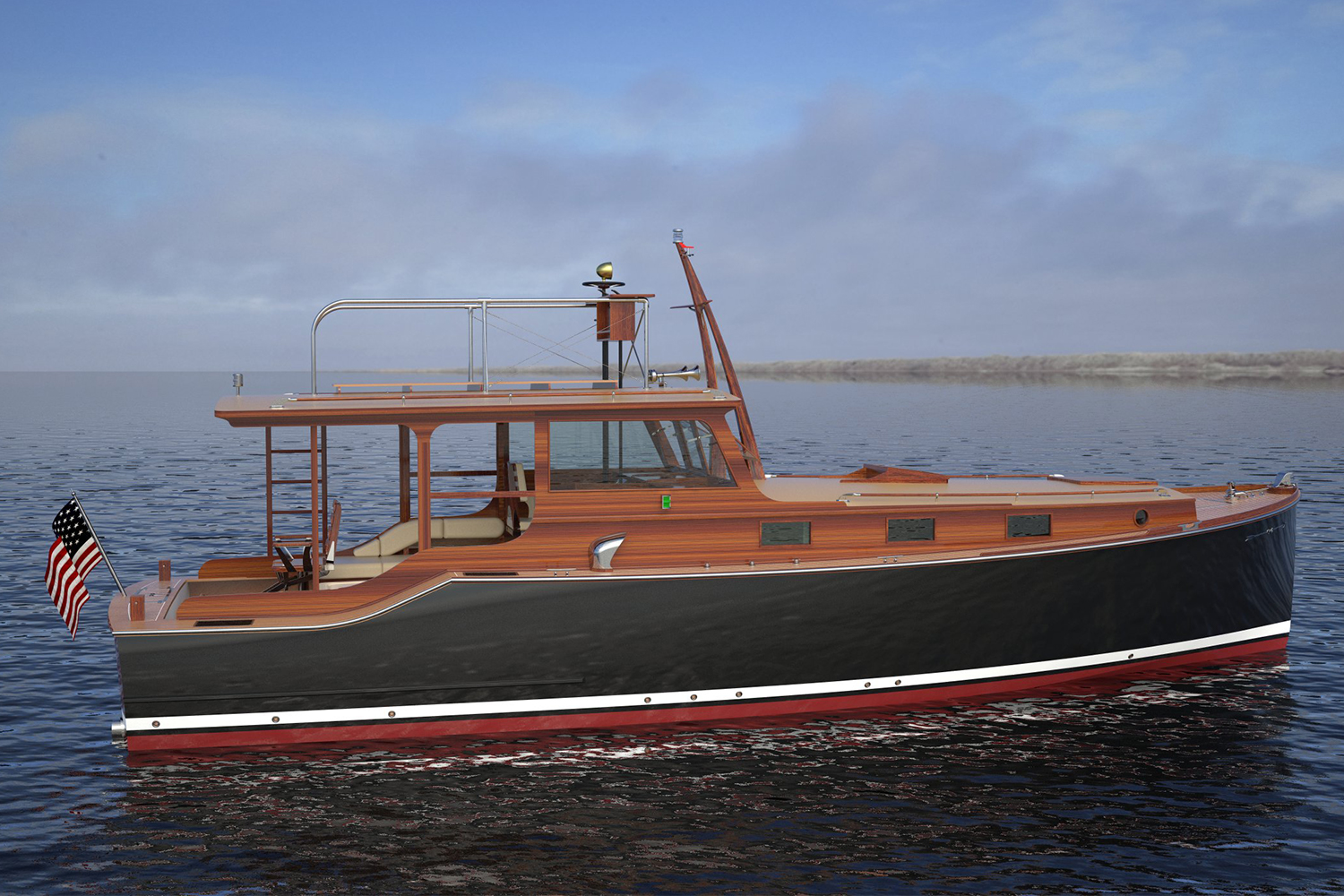