A six-month investigation into the 2019 shooting of David Ortiz conducted by former Boston Police commissioner Ed Davis has determined incarcerated Dominican drug kingpin César “The Abuser” Peralta ordered the hit because he felt “disrespected” by the former Red Sox slugger, according to The Boston Globe. Ric Prado, a former high-ranking CIA official, aided Davis in the inquiry.

Davis and Prado’s conclusion contradicts the version of events Ortiz had been presented with by Dominican law enforcement officials, who said the shooting was a case of mistaken identity after first alleging an unspecified person with an unknown motive placed a bounty on the 46-year-old’s head.

“I accept what Ed and Ric are telling me, but how come no one in the Dominican justice system has told me this is how it went down?” Ortiz told The Globe. “Instead, it’s the opposite. To be honest, when you live in a country where justice is corrupted, you want to believe [what the government alleges] but you also will disagree, and that was what was going on at the time.”

Dominican authorities have 13 suspects awaiting trial in the case, but Peralta is not one of them as the 47-year-old is currently being held without bail in Puerto Rico on charges of conspiracy to import cocaine and heroin after being arrested in Colombia. “Dominican media refers to him as one of the top narcotraffickers in the country, and he has somehow remained out of prison, despite multiple arrests for drug trafficking and violence,” Sports Illustrated wrote of Peralta in July 2019. “One set of rumors allege that he targeted Ortiz over a woman or a money laundering dispute.”

According to Davis and Prado, it wasn’t money or a woman, but simply a perception of disrespect that led Peralta, who measures in at 5 feet 5 inches tall, to order the hit on Big Papi. Peralta’s lawyer, Joaquin Perez, denied that is the case and said his client “had nothing to do with” the attempt on Ortiz’s life. “As bad as César Peralta is, it’s not even close to being in the ballpark to say he had something to do with this,” Perez said. (Pun intended?)

It’s a complex case that may not be resolved accurately or in a timely manner based on how things have proceeded thus far, but at least Ortiz, who travels with security now, is fully recovered from a fourth surgery last year related to the shooting.

“The most important thing is, thank God I’m alive,” he said. 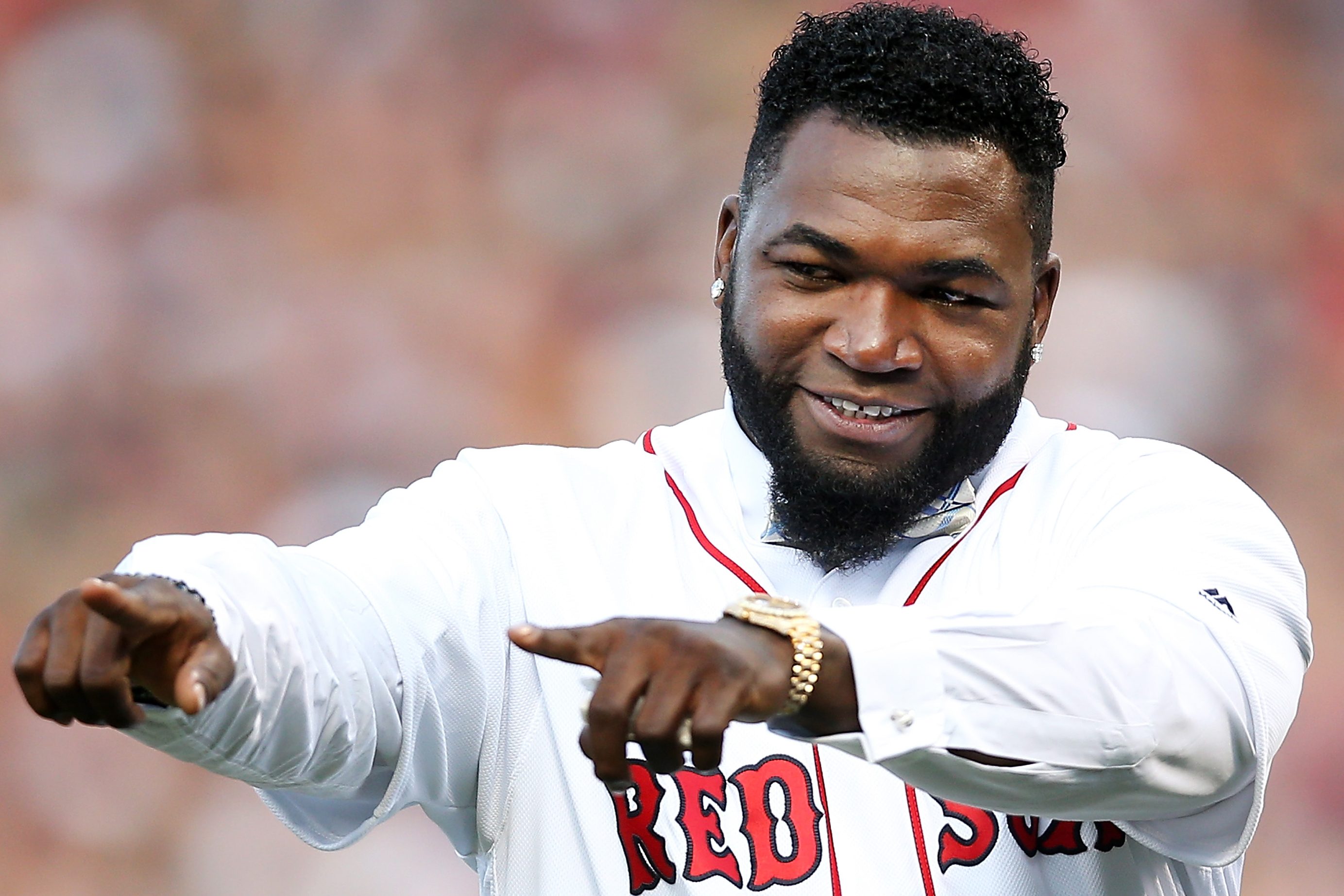 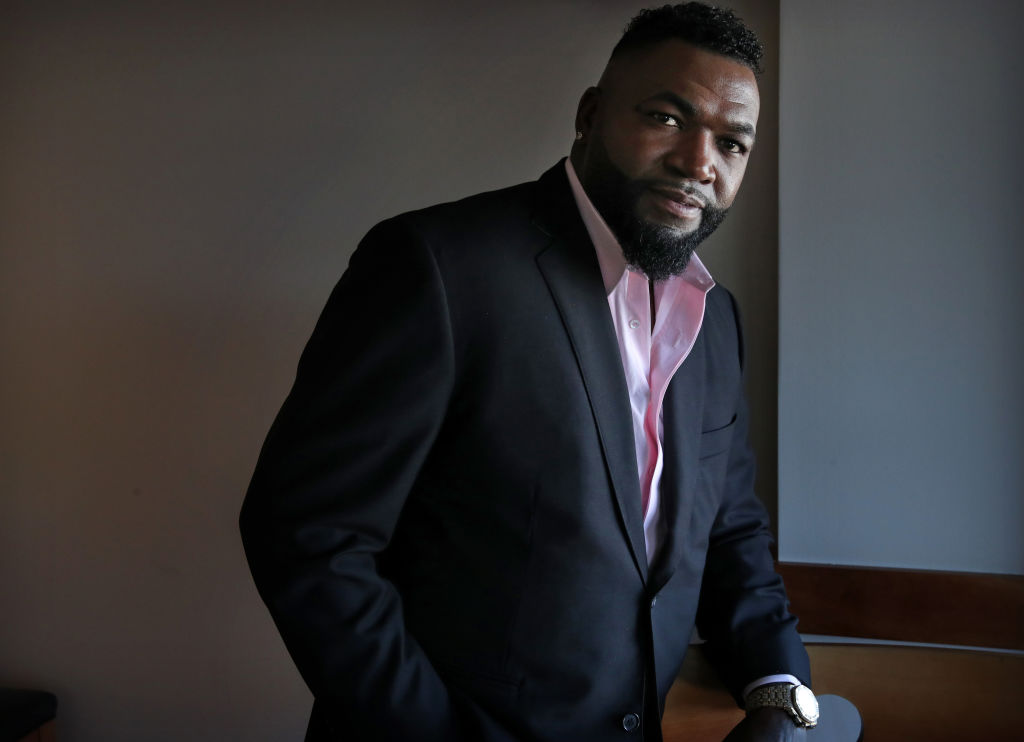 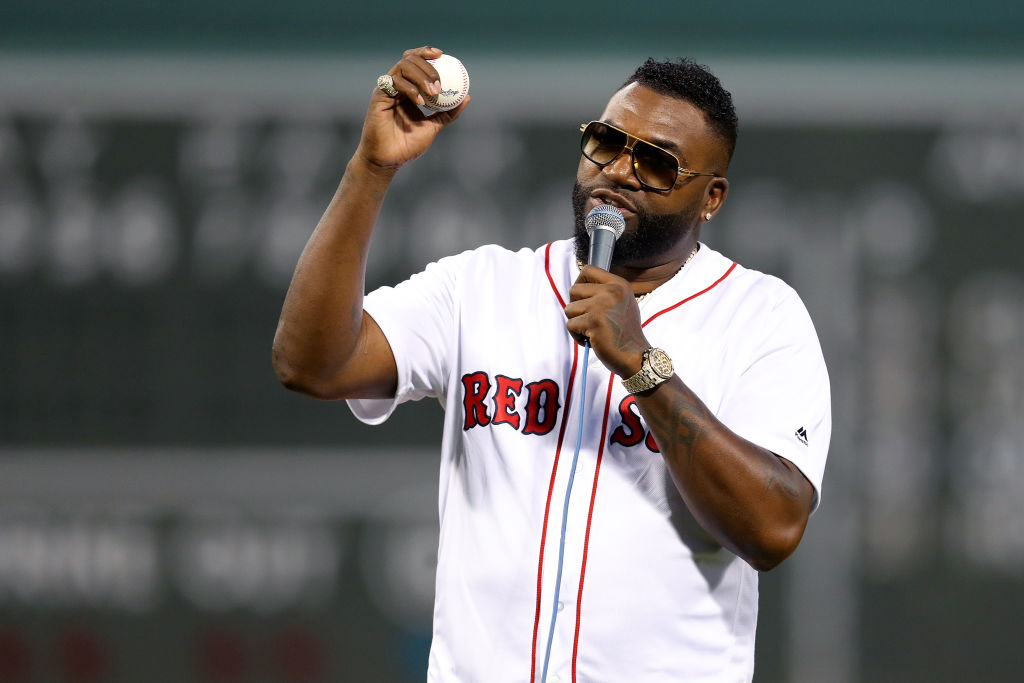 David Ortiz Speaks Out About Being Shot: “I Want to Find Out Who Did This”