Did Aaron Rodgers Lie to the NFL About His Vaccination Status?

While nothing is crystal clear at this point and more details should come to light, it appears as if Aaron Rodgers may have been playing a game of semantics regarding his vaccination status when asked about it by reporters earlier this year.

Rodgers tested positive for COVID-19 and will not play against the Kansas City Chiefs on Sunday afternoon in Week 9, NFL Network’s Tom Pelissero reported Wednesday. And Rodgers is in danger of missing Week 10 as well.

That timeframe seems odd, considering that Rodgers seemed to confirm over the summer that he’s had the COVID-19 vaccine and would therefore just need to have a few consecutive negative tests in order to return to the field. Except maybe it doesn’t: “The Packers quarterback is unvaccinated, hence the quick determination of his status,” per Ian Rapoport and Mike Garafolo of NFL Network. Others have since confirmed that report.

But that contradicts a report from Rodgers himself. When asked whether he was vaccinated during a press conference in August, Rodgers replied, “Yeah, I’ve been immunized. There’s guys on the team that haven’t been vaccinated and it’s a personal decision, not going to judge those guys.”

Around that time, Rodgers petitioned the NFL for an alternate treatment he underwent to be considered the same as someone who received one of the approved vaccinations, per ESPN. “After a lengthy back and forth, the league ruled that Rodgers would not get the same consideration and would be considered unvaccinated,” the Worldwide Leader reports.

Once Rapoport and Garafolo — who work for the NFL and are thus likely privy to information that reporters elsewhere are not — stated that Rodgers was actually unvaccinated, it didn’t take long for the quarterback’s choice of words when describing his vaccination status to raise some eyebrows.

“The word choice of ‘immunized’ should’ve been further explored at the time,” Rob Demovsky, who got the quote from Rodgers in August, wrote on Twitter. “Looking back it seems like an [un]usual way to answer the question.”

An unusual way to answer, unless you want to create the impression you’ve been vaccinated in order to avoid criticism from the media and fans, as well as potentially avoid alleged NFL protocols for unvaccinated players, like wearing a mask on the sidelines or during press conferences. This season, the Packers have put unvaccinated players on Zoom instead of in-person media sessions, but have not done that with their star quarterback.

According to Mike Florio of ProFootballTalk, that’s exactly what Rodgers, who spent the bulk of the summer with an unvaccinated actor who shut down production of a film he was shooting due to COVID-19 (that’d be good friend Miles Teller), was doing.

“He was deliberately and flagrantly violating COVID policies to create the impression that he’s vaccinated,” Florio writes of Rodgers. “He deliberately violated COVID protocols in order to keep secret his status — in order to avoid being criticized. And he surely will now use his various platforms to argue that people like me shouldn’t have a platform to criticize him for not being vaccinated, and for endangering others in order to perpetuate his ruse. Which is exactly what he did.”

If that is accurate and Rodgers was intentionally misleading the league, fans and maybe even his team about his vaccination status, he could be out well past Weeks 9 or 10, as it is hard to believe the NFL wouldn’t hit him with a suspension of some sort. Tom Brady missed four games for allegedly deflating footballs. What would Rodgers get?

Perhaps time will tell, and this will all end up being some sort of misunderstanding or breakdown in reporting, but for Week 9 and maybe longer, second-year player Jordan Love will start for the Packers at quarterback. 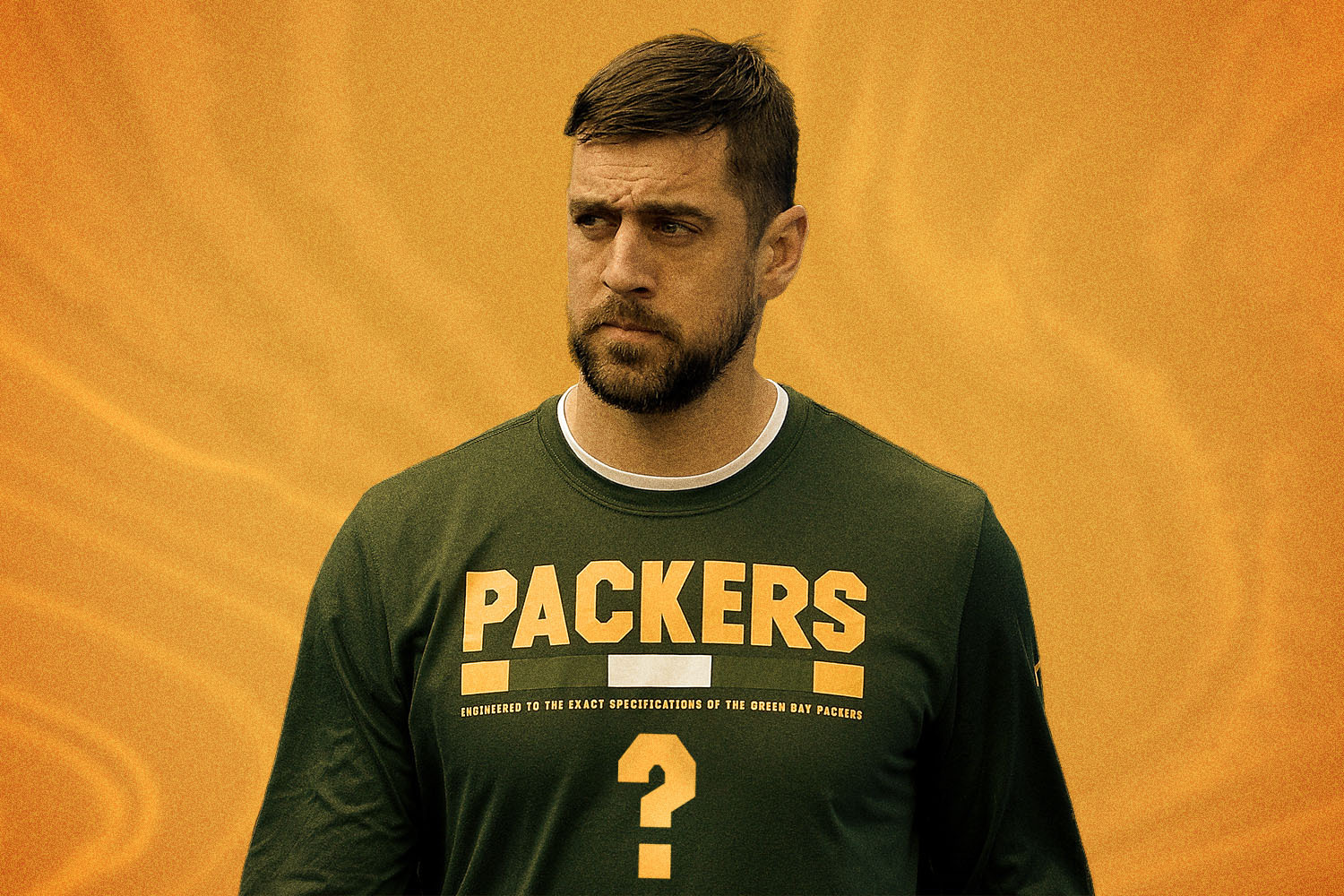 Does Aaron Rodgers Really Want to Be a Packer This Season? 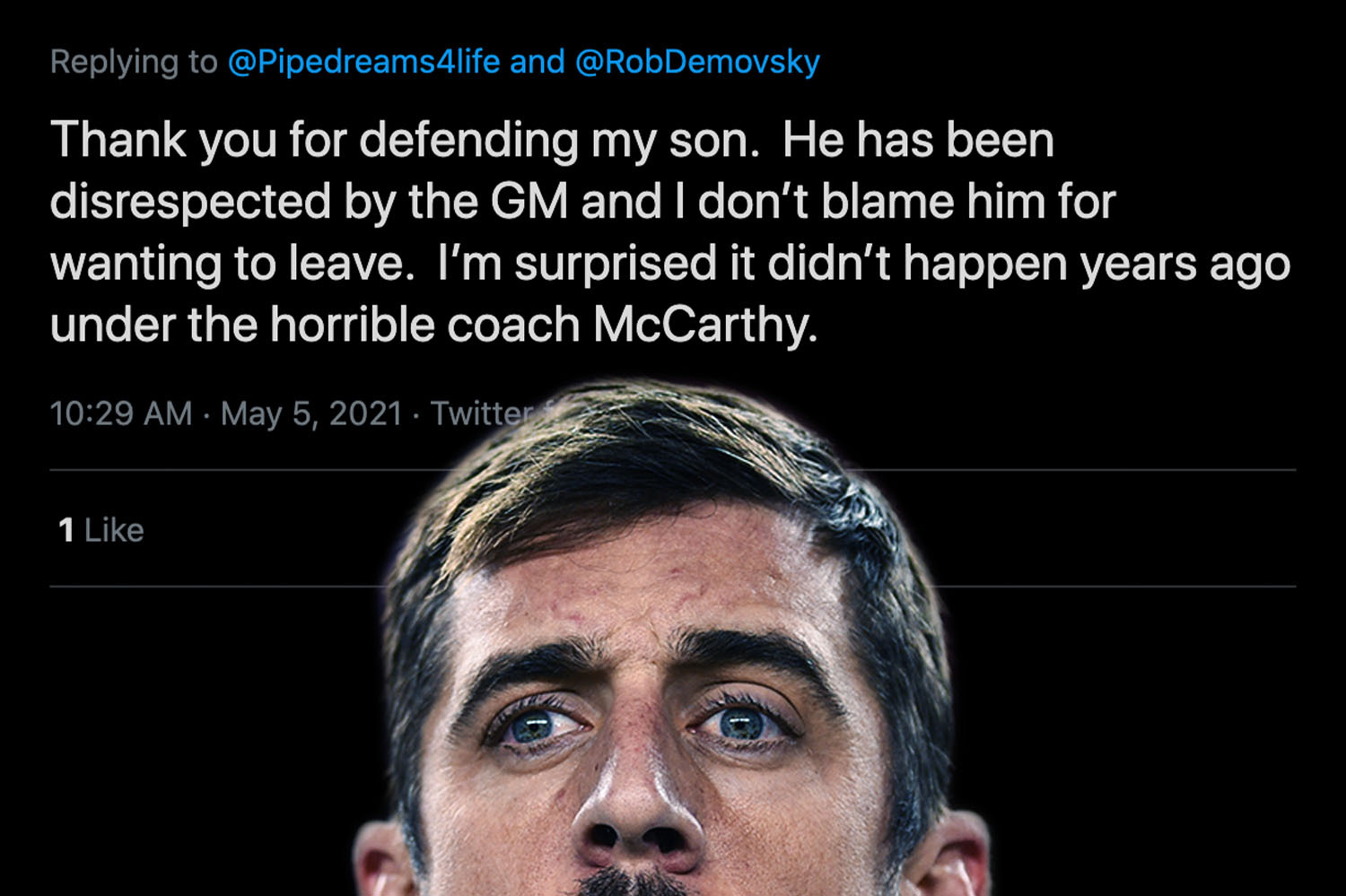 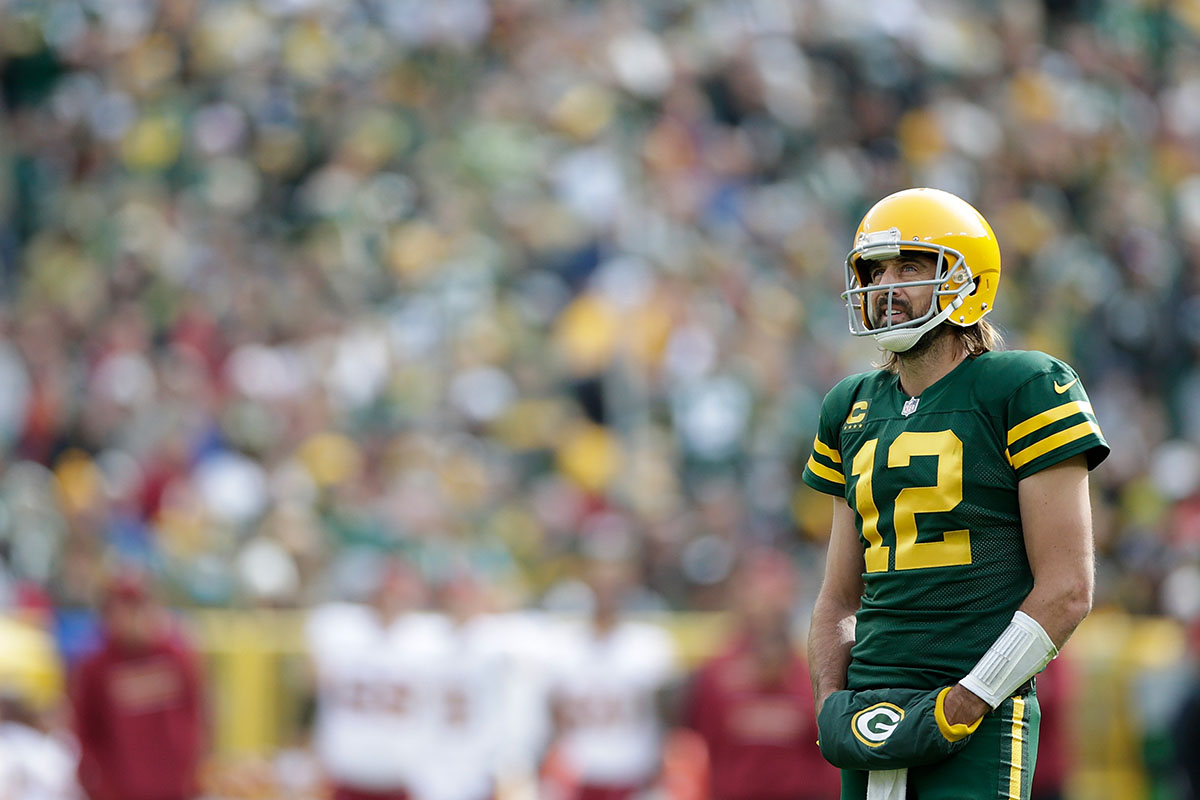