Where Will Cristiano Ronaldo Play Next Season?

Last summer, Cristiano Ronaldo left Juventus for a surprise return to Manchester United, the team he played for from 2003 to 2009. That was the point in his career when he first made his mark on global soccer, and expectations for what he might do there were high. Unfortunately, Ronaldo’s return to Manchester did not coincide with a successful season for his club team. Instead, Manchester United finished sixth overall, just above West Ham and a full 11 points behind fifth-place Arsenal.

All of which might help explain why Ronaldo is rumored to be on the move again this summer.

Why? According to this ESPN report, Ronaldo wants to play for a team that’s qualified for the UEFA Champions League. (Man United are slated to play in the Europa League next season.) Whether or not he’ll get the transfer he wants, however, remains to be seen.

A new article at The Athletic explores the different avenues Ronaldo and Manchester United might take. The article notes that, if Ronaldo stays where he is, the 2022-23 season “would be the first of Ronaldo’s senior playing career where his team will not feature in the Champions League.” Further complicating matters is the fact that Manchester United has yet to make a big summer signing the way that several other high-profile Premier League teams have.

The Athletic’s report suggests Ronaldo might end up at Chelsea, Bayern Munich or Napoli next season — though it’s as yet unclear if Manchester United would be willing to approve a transfer. There are other factors at work as well here. The article notes that Bayern Munich would be more likely to move for Ronaldo if Robert Lewandowski opts to leave Germany. Numerous factors are at play here — all of which could have a huge impact on global soccer. 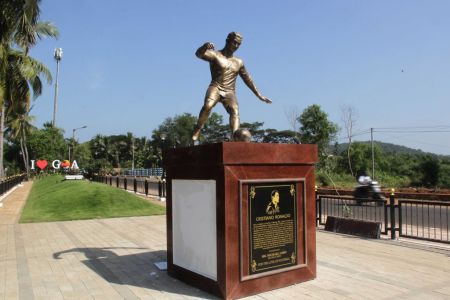 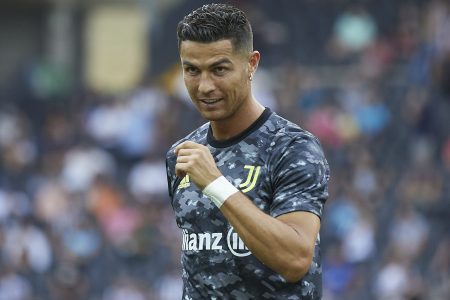 Cristiano Ronaldo Is Leaving Juventus to Return to Manchester United 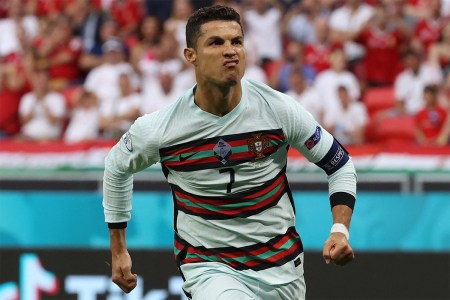