Largely granted a pass for some highly questionable behavior and inappropriate texts when he was a member of the New York Jets, Brett Favre had some texts he exchanged with former Mississippi lawmakers come back to bite him earlier this month.

The text messages, which appear to show Favre and others including former Mississippi Governor Phil Bryant colluded to channel at least $5 million in state welfare funds to build a new volleyball stadium at the University of Southern Mississippi while the former NFL quarterback’s daughter was playing there, led to more digging into the 52-year-old’s personal finances. What has been discovered in the growing welfare scandal is not pretty.

According to tax records obtained by ESPN, Favre’s charity that is supposed to help disadvantaged children and cancer patients, Favre 4 Hope, donated more than $130,000 to the University of Southern Mississippi Athletic Foundation from 2018 to 2020, the same years Favre was working to finance a new volleyball center at the school. Three years prior, when Favre’s daughter was a volleyball player at Oak Grove High School in Hattiesburg, tax records show the Favre 4 Hope foundation donated $60,000 to Oak Grove’s booster club. The club subsequently granted $60,349 to the school to “assist” in building an athletic facility, according to The Athletic.

“He has been very generous to Southern Miss since he played ball there,” Favre’s attorney Bud Holmes told ESPN. “Those particular things [the donations in question] I don’t know, but I know he has always given back, something most athletes don’t do.”

While the donations may not have been illegal, charities that are given money for a stated purpose have an ethical obligation to spend funds the way donors intended, Charity Watch Executive Director Laurie Styron told ESPN.

“Charities are not personal piggy banks for their founders to tap into for pet projects,” she said. “Celebrity athletes don’t get a free pass, and if anything, should feel more of a personal obligation to set a good example by operating not only legally within the rules, but ethically so.”

A member of the Pro Football Hall of Fame (for now), Favre has probably ruined his reputation beyond repair and the ongoing welfare scandal will only cause more pieces of his past to come to light. He has not been criminally charged as of yet, but there’s certainly no guarantee that won’t change if more evidence of potential wrongdoing is discovered. 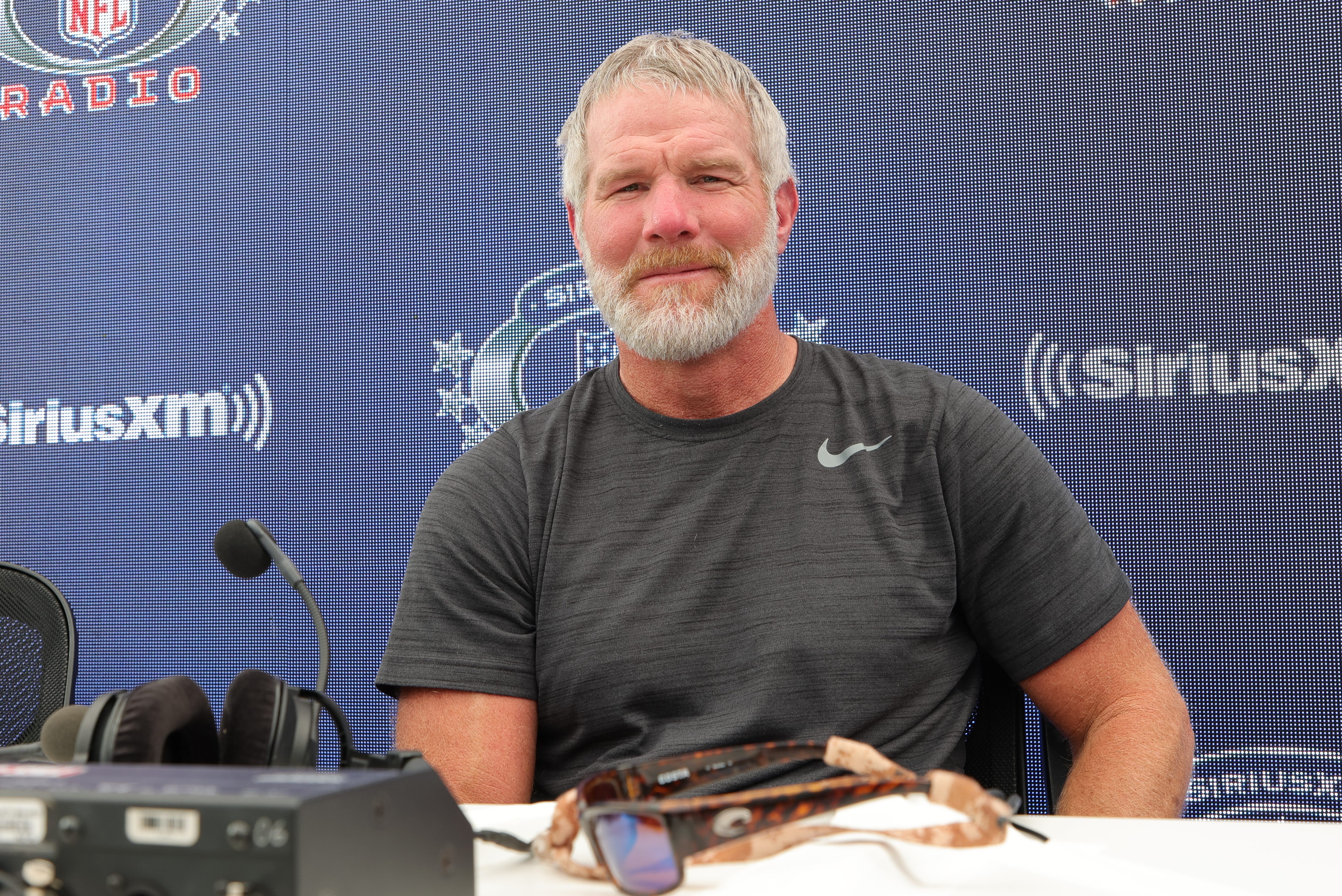 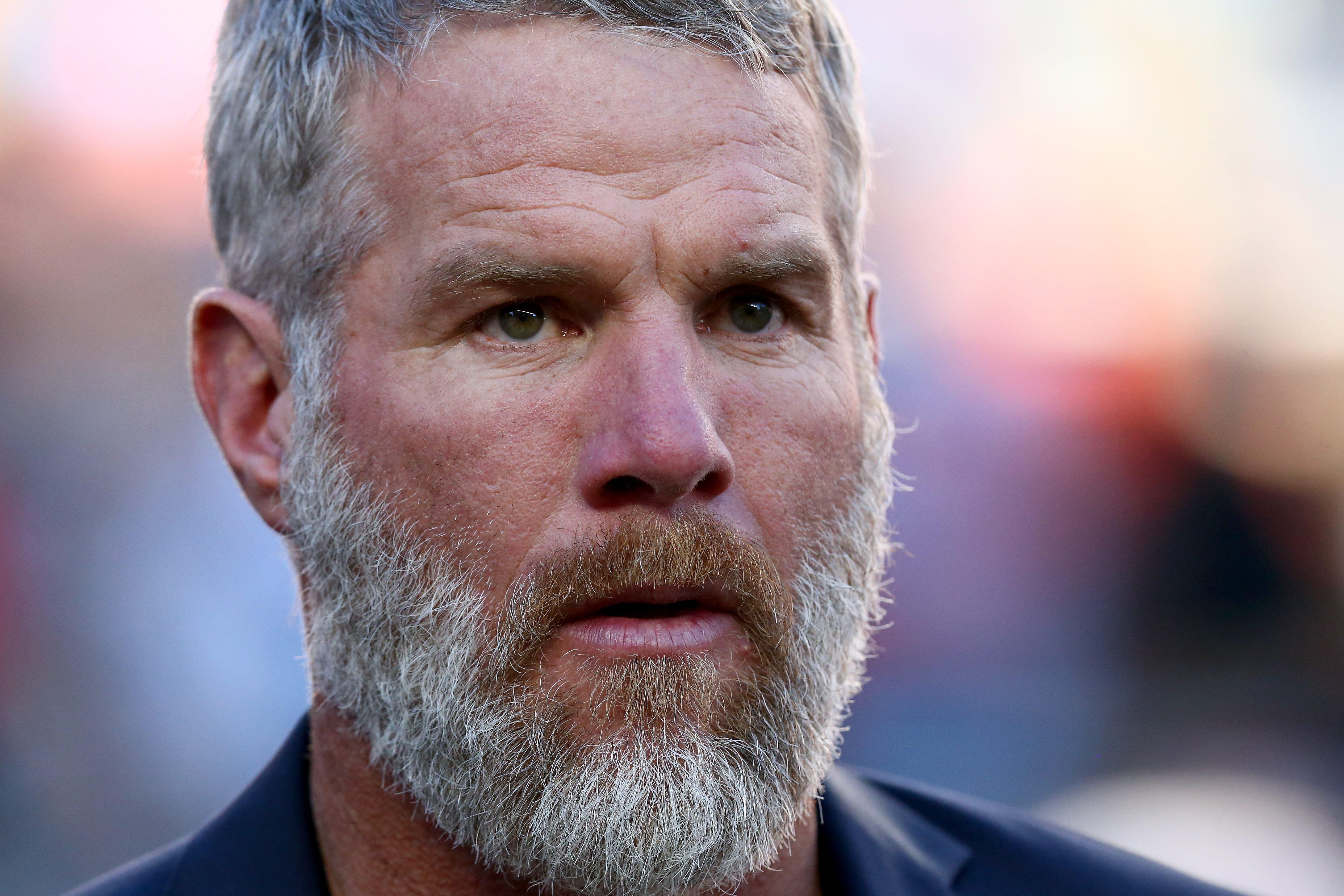 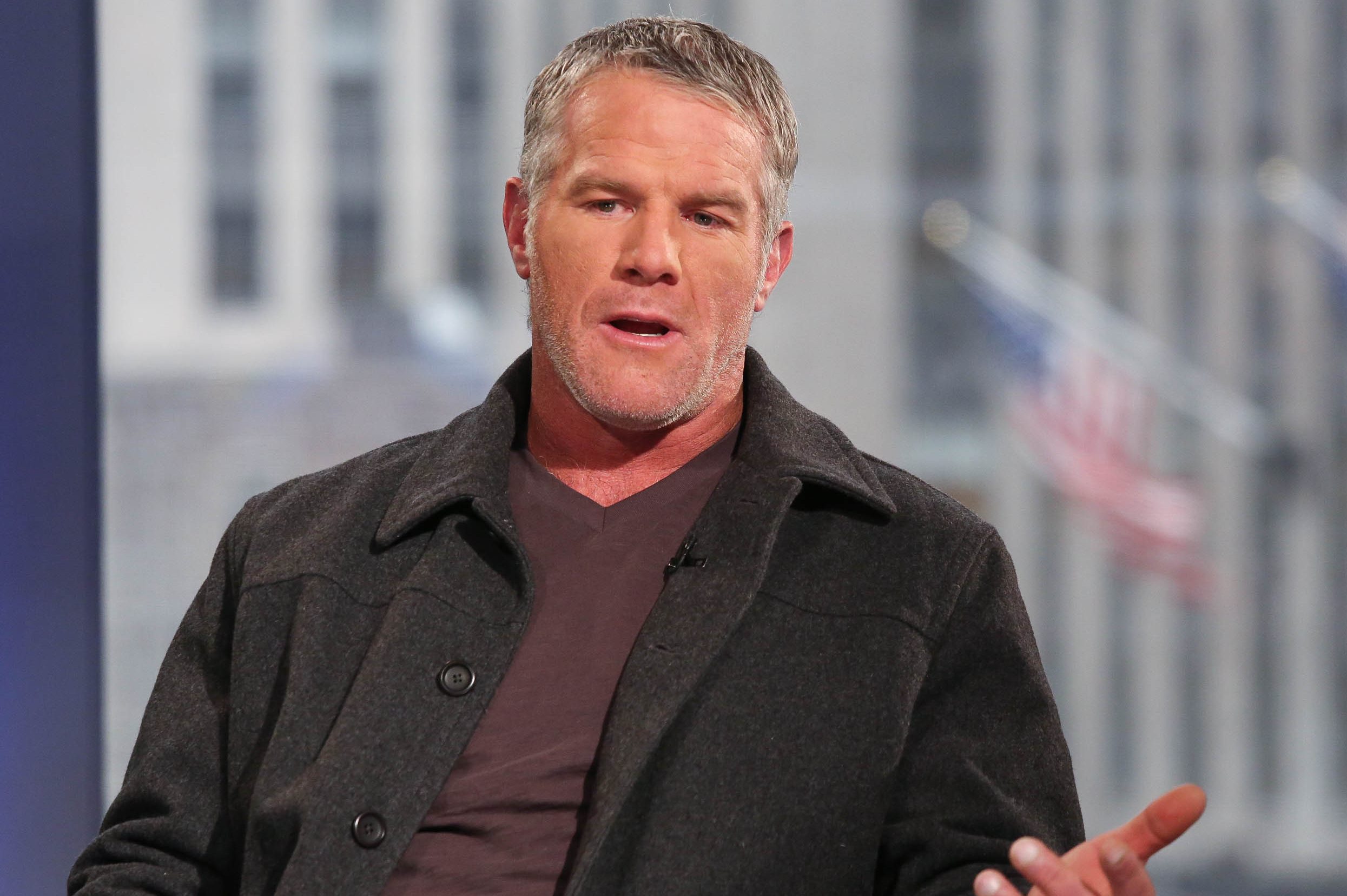 Brett Favre Is Against Youth Tackle Football, Ambivalent About Vaccine