Over the course of his long career in baseball, pitcher Bob Gibson was known for a fastball that was the stuff of legends. An absolutely commanding figure on the pitcher’s mound, Gibson won the Cy Young Award twice and set an impressively low record for ERA. Gibson died on Friday as a result of pancreatic cancer; he was diagnosed with it a year earlier.

Gibson played the entirety of his career for the St. Louis Cardinals. A statue of him now stands outside of Busch Stadium, a tribute to a player whose, in his prime, was one of the best to ever pitch in Major League Baseball. His 1968 season, in particular, is considered to be one of the best ever. As Richard Goldstein writes at the Times, “he won 22 games, struck out 268 batters, pitched 13 shutouts and posted an earned run average of 1.12, the lowest in more than 50 years (and a record that remains unmatched).” The following season, MLB lowered pitchers’ mounds in response.

Gibson was also known for clutch performances: his pitching record in the World Series remains a standout, and he was also a force to be reckoned with in the batters’ box. 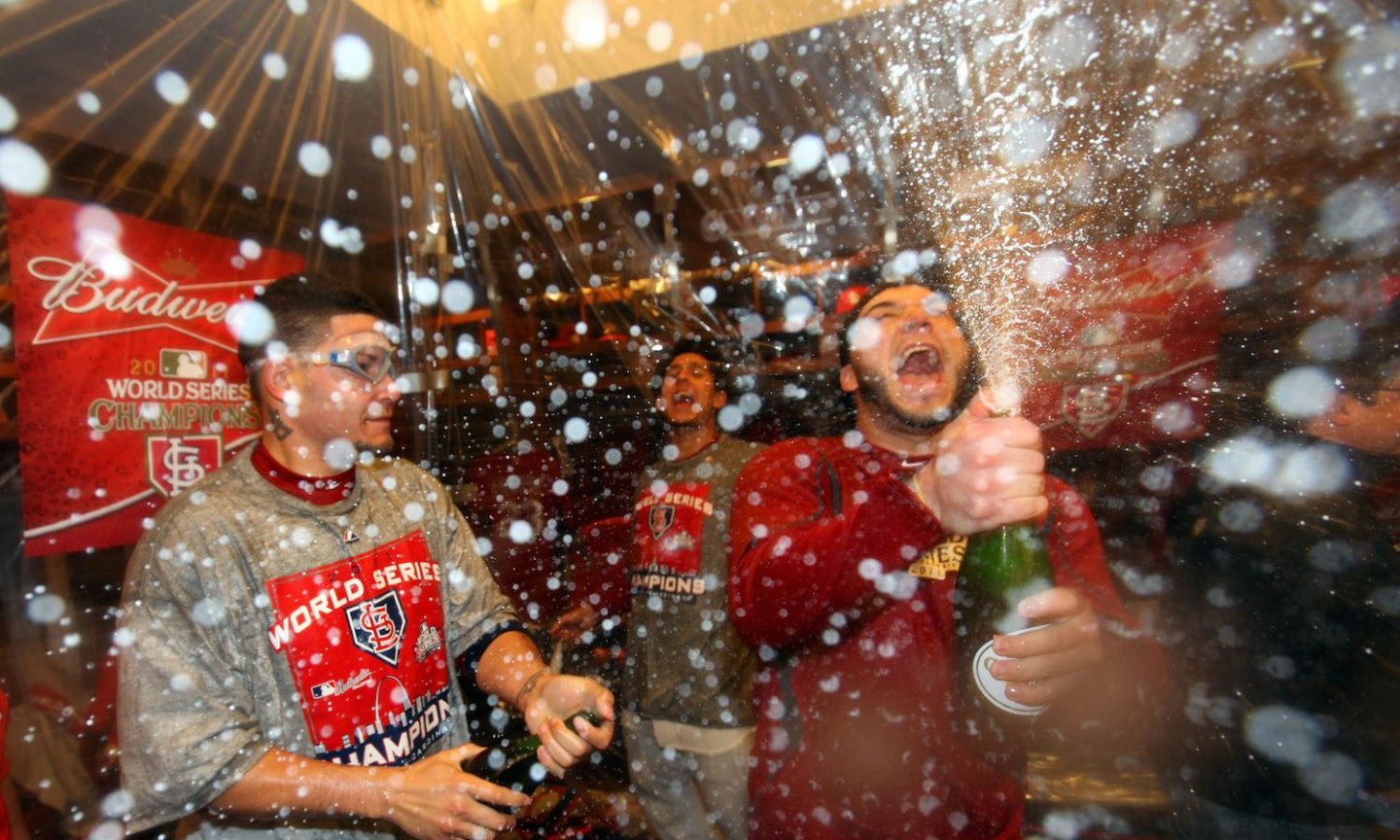 How a Baseball Revolution Happens 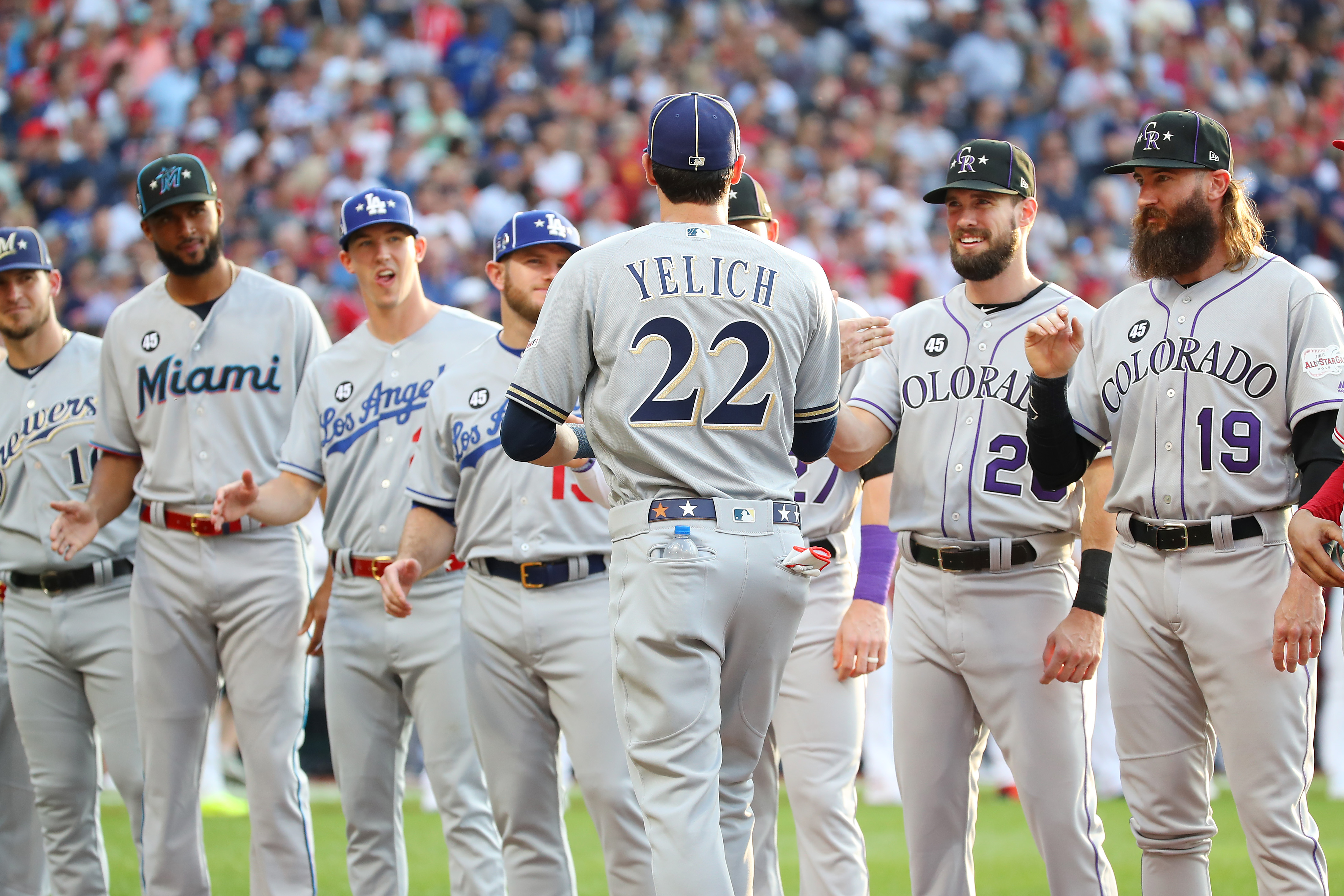 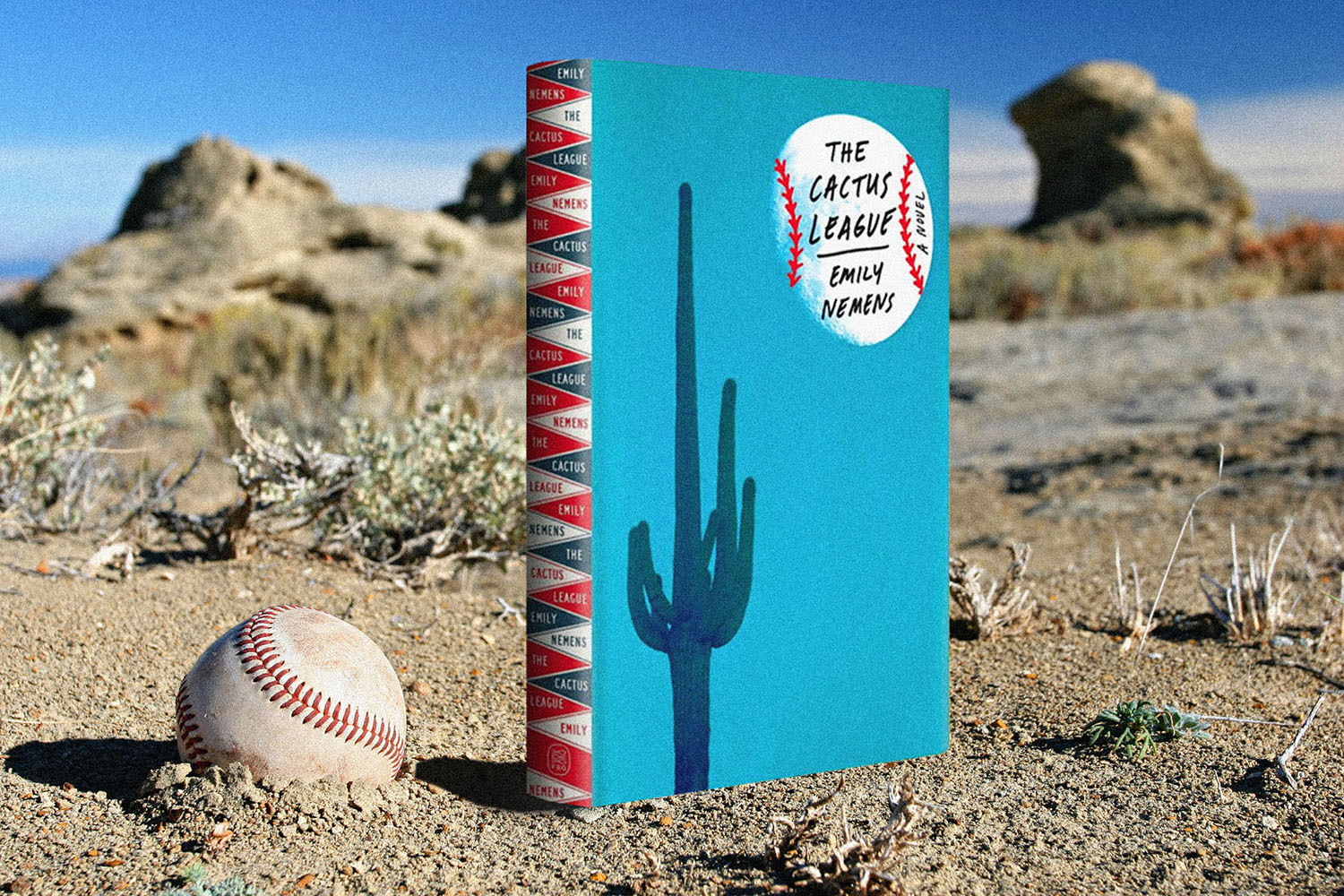 "The Cactus League" Is the Perfect Baseball Novel for 2020

Writing about Gibson at The Athletic, Joe Posnanski hailed his larger-than-life qualities. “Gibson is the archetype, the terrifying pitcher standing tall on the mound, like an Old West sheriff, armed with a dangerous fastball that he would use as needed,” he wrote.

Gibson’s impact on the game went far beyond his statistics and records, however. As Will Leitch observed, he also had a positive influence on his teammates and generations of Cardinals players that followed. “Ozzie Smith once said that talking to Bob Gibson made him feel stronger, and that is how everyone thought of him,” Leitch wrote. “He felt like an energy source you could draw from.”

Complex, inspiring and singular, Gibson occupied a rarefied place among baseball’s legends — and continues to act as a touchstone for players whose careers began long after his own had ended.