Can a shoe evoke a chair?

Let’s say you’re an enthusiast for both notable sneakers and great industrial design. Is there any way for you to properly express both of those sides of your personality in a single pair of footwear? As Dezeen noted in a recent article, Reebok recently collaborated with Eames Office on a trio of trainers that hearken back to of the most iconic pieces of mid-century design: fiberglass chairs.

The collaboration between Reebok and Eames Office began last year with the announcement of three club shoes that hearkened back to the visual designs and art made by Charles and Ray Eames. These were variations on Reebok’s Club C, and offered a concise summary of the Eames’s design sensibilities.

This new trio of trainers invoke a very different side of the Eames’s work, and feature colors often associated with their work — specifically, Parchment, Pink and Sea Foam Green. The colors are textured in a way that echoes the look of the chairs to which they pay homage. And, like their predecessors, these will be packaged in a shoebox modeled after Case Study House No. 8.

The trainers will go on sale on November 17 at Eames Office, and beginning on November 19 via Reebok and some retailers. The retail price is $120. 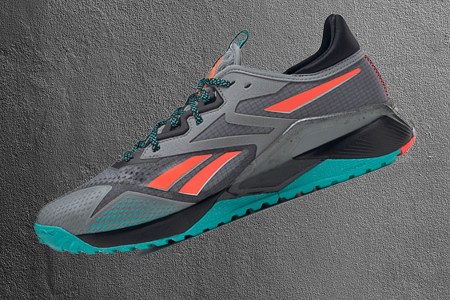 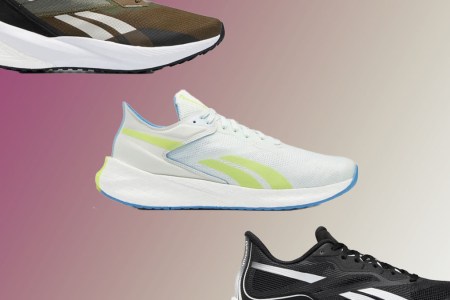 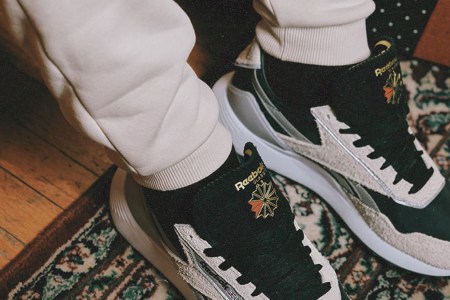