Looking back at changing legal history

Sometimes, a marriage between two people just doesn’t quite click the way they’d planned. The history of divorce in the United States is one of regular changes over time. While someone seeking to part ways from their spouse once needed to provide evidence of infidelity or something similar, no-fault divorces are now widely available, creating a situation in which neither party is — as the name suggests — at fault.

That change didn’t happen overnight, however. In a recent article for JSTOR Daily, Ashawnta Jackson explored the history of the National Association of Women Lawyers, an organization that played a significant role in making no-fault divorce widely available.

As Jackson explains, the NAWL arose late in the 19th century because, at the time, women were not permitted to join the established professional organizations. This, in turn, led to the organization being involved in addressing many issues that women faced at the time — including debate over whether or not the federal government should be involved in regulating divorces. (Theodore Roosevelt pondered such a maneuver during his time in office.)

The article goes onto detail how, in 1947, the NAWL wrote a model for what legislation allowing no-fault divorce might look like. It wasn’t until over 20 years later that the first state adopted a law permitting it — and, as Jackson points out, the NAWL’s draft legislation, though important, was not what the actual laws emerged from. However, the NAWL’s work did start the debate and lay the groundwork for laws that continue to influence us.

As for the NAWL itself, it remains active today. 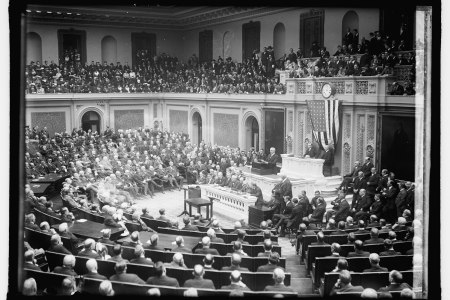 Can Being Elected to Congress Wreck Your Marriage? In One District, Maybe. 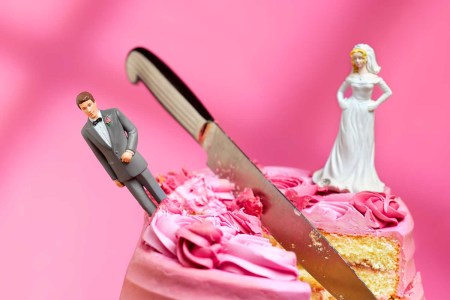 The Professions Men and Women Should Avoid Marrying, According to a Divorce Lawyer 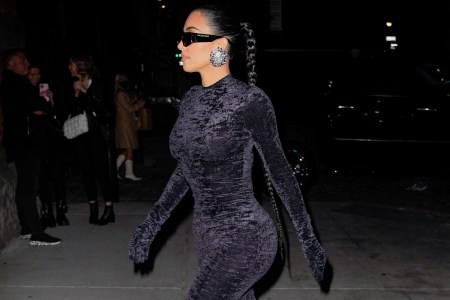