Can Being Elected to Congress Wreck Your Marriage? In One Oregon District, Maybe.

How much attention do you pay to the marital statuses of various members of Congress? For most people, the answer to that question is probably “not much.” Every once in a while, a member of the House or Senate will announce a divorce or an engagement, but they rarely become the stuff of national news. Which is understandable — a politician’s marital status has noting to do with their ability to legislate effectively.

What about the reverse, though? Can a politician’s time in Congress be detrimental to their marriage? As it tuns out, one Congressional district in Oregon has a very particular track record when it comes to this. Writing at The Washington Post, Paul Schwartzman explored the strange case of the 5th District in Oregon, which encompasses Salem and a long stretch of the state’s coastline.

What, you may ask, is so strange about the district’s history? As Schwartzman explains, five different people have been elected to the seat in the last 40 years. All five went on to get divorced while in office.

Both major-party candidates — Jamie McLeod-Skinner for the Democrats and Lori Chavez-DeRemer for the Republicans — are aware of the seat’s reputation, but feel confident that they’ll be able to elude the tradition associated with it.

As a 2013 BuzzFeed News article pointed out, divorce is no longer seen as a political liability the way that it was for previous generations. Still, as many of the politicians Schwartzman spoke to explained, spending time in office can exacerbate the fissures in a marriage. Will the winner in this Oregon district be the one to break the streak? That remains to be seen. 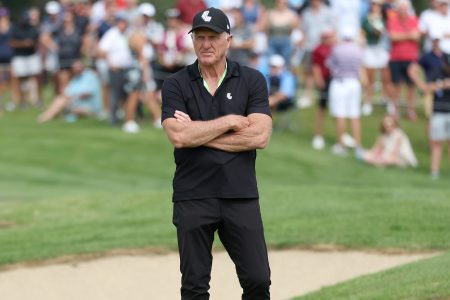 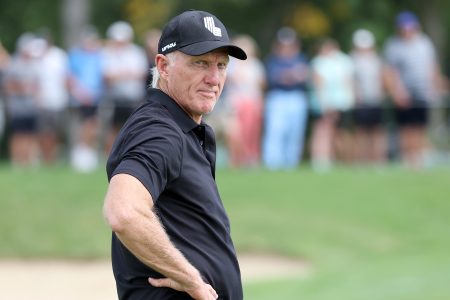