There Is Now an Online Dating Platform Exclusively for Bald Guys

Hello and welcome to another episode of Incredibly Niche Dating Apps That Are Ostensibly Designed to Combat Unrealistic Standards of Attractiveness But Are Really Just Gimmicky Stunts That Kind of Just End Up Unnecessarily Marginalizing and/or Fetishizing Extremely Normal Traits (working title).

Today, we’re talking about bald guys and the new online dating platform catering to their needs — specifically, their need to find someone who wants to date a bald guy. Bald Dating is the latest online dating platform from David Minns, whose previous contributions to the ever-expanding catalogue of niche dating sites include a platform for men with small penises, as well as one for singles seeking relationships with significant age gaps.

Bald Dating, as one might imagine, is predicated on the idea that, “Being bald can be very hard for some people and they lose their self-confidence,” as the website explains. “Bald Dating was created to show that being bald doesn’t matter. There are many people who don’t mind you being bald and there are even others who prefer it.”

I imagine this probably isn’t news to many confident, self-assured bald guys, some of whom might even find it somewhat condescending for a dating site to take it upon itself to sanction baldness as acceptable. But according to Minns, anti-bald stigma remains prevalent on mainstream dating apps. As the site notes, Minns was inspired to launch Bald Dating after seeing “news stories about ‘Hatfishing,’ where men are ashamed of their lack of hair and hide under a hat on dating profile pictures.”

Bald Dating also follows in the footsteps of other niche dating platforms like Short King Dating, which aims to eliminate height stigma from the dating app game for guys under 5’9″.

While such platforms seem well-intentioned, they do seem to have a tendency to tread a fine line between normalization and fetishization, as well as to inadvertently reinforce the very stigmas they proclaim to subvert by hinging on the assumption that short or bald men are automatically operating at a lower sexual market value.

That said, I’ve long argued that dating apps are about ease and convenience — a modern upgrade to traditional dating that allows daters of today to navigate the crowded dating pool with ease and precision. If Bald Dating helps bare-headed men more easily find what they seek in a match, who am I — a woman with hair — to object? 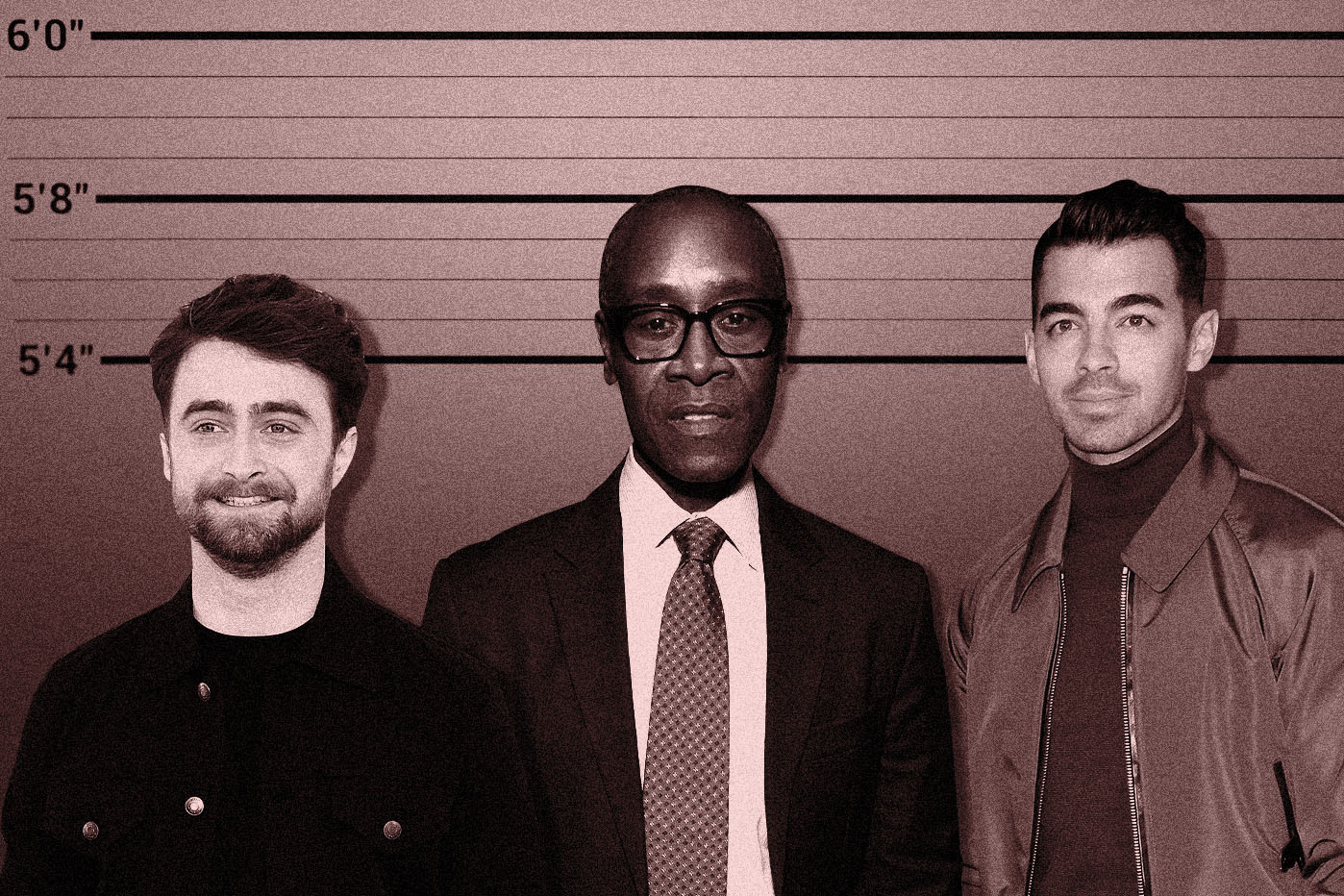 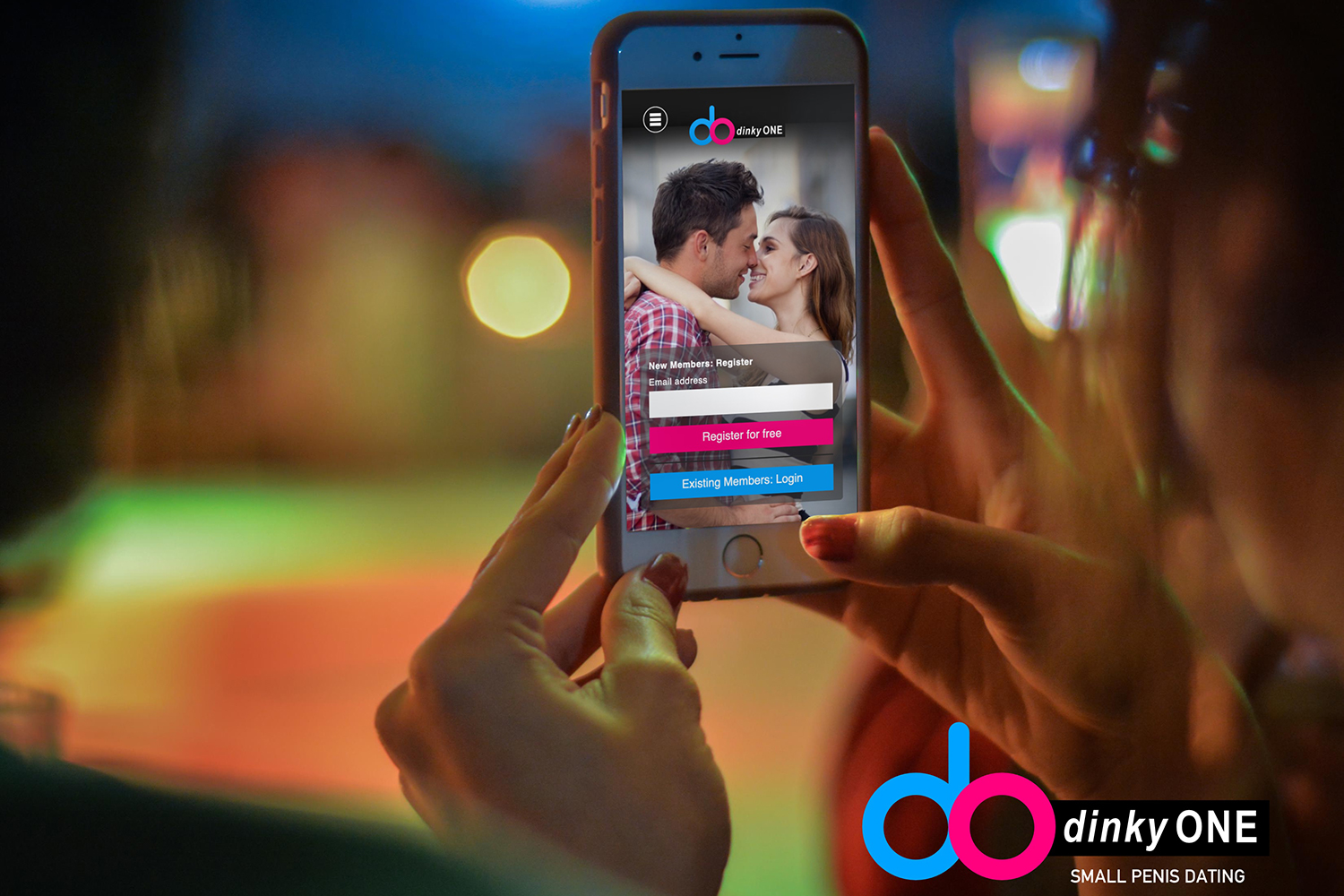 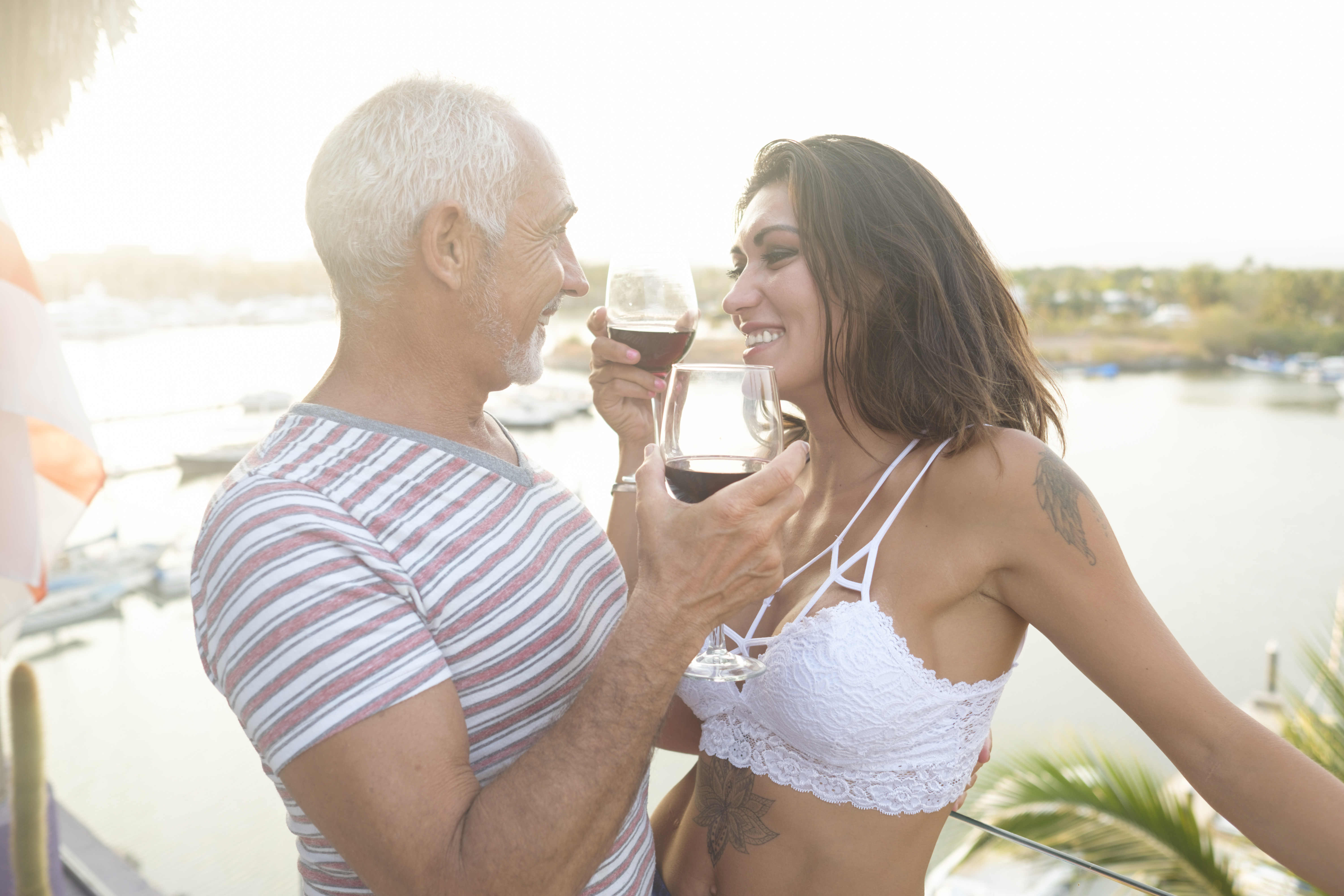 20 Dating Is the New Dating Site for Extreme Age Gaps