Can Seabirds Survive in Cities? This One Makes It Look Easy.

The white terns of Honolulu are thriving

A white tern in the wild.
Photo by Gary Edstrom
By Tobias Carroll @tobiascarroll

Urban environments are home to plenty of birds, something that the birding community in (say) New York will be happy to tell you about in detail. And as someone who once watched an absurd number of swallows swoop in to a smokestack to rest for the night in Portland, Oregon, it’s something I agree with wholeheartedly. But just because a city is home to birds doesn’t necessarily mean that you’ll see a wide variety of birds there. Could a pigeon or finch come hop around your stoop? Sure. Is a duck likely to? Probably not, unless you call a houseboat home.

Still, at least one variety of seabird is making an unexpected home for itself in an urban setting. Smithsonian Magazine, in partnership with Hakai Magazine, recently published an article by Joe Spring about white terns thriving in Honolulu.

Spring writes that there are around 80,000 white terns on the Hawaiian islands, most of which live their lives on or around Papahānaumokuākea Marine National Monument. A growing number of white terns, however, have wound up living “smack dab in the heart of Honolulu, the state’s biggest and busiest metropolitan area,” as Spring phrases it.

A number of questions remain for the scientists studying this bird population — chief among them being why this bird and this city? The two theories Spring describes are compelling — that white terns have fewer natural predators in the city, and that Honolulu’s trees offer them a welcome place to nest. And at least for now, the city’s population of white terns is growing, with plenty of local residents happy to see them thrive. 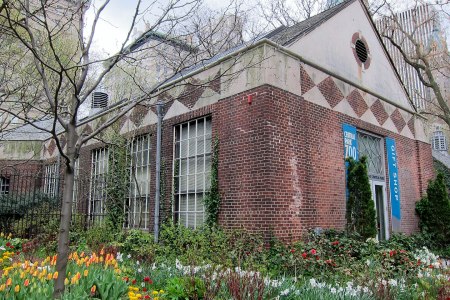 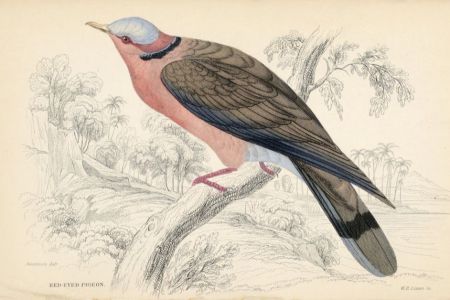