Scientists Discover the Advantages (and Disadvantages) of Surviving the Black Death

Genetics can be paradoxical

Hundreds of years ago, Europe’s population was devastated by the Black Death — a catastrophic epidemic that changed countless aspects of life on the continent, from politics to recreation. And Europe wasn’t the only region to be adversely affected by the plague; the route it took around the world remains a subject of interest for present-day scientists. It’s one of several aspects of a historical epidemic that continues to be of interest in 2022.

As genetic technology improves, so too does the ability of scientists to glean data from centuries-old remains. And it’s there that another aspect of the Black Death is revealing more information — as a new article at Smithsonian Magazine points out, a recent study examined the DNA of those who survived that pandemic and found some interesting results.

As the authors of the paper — published in Nature — write, “we characterized genetic variation around immune-related genes from 206 ancient DNA extracts, stemming from two different European populations before, during and after the Black Death.”

The scientists went on to argue that, during the 14th-century period when the bubonic plague crossed Europe, “genetic variants that conferred protection against Y. pestis infection might have been under strong selection during this time.” There’s an obvious upside to that — as well as one unexpected finding.

The study’s authors point out that the some of the same genes that helped make people less likely to contract the Black Death also made them more vulnerable to other conditions. As they phrased it: “[W]e show that protective variants overlap with alleles that are today associated with increased susceptibility to autoimmune diseases, providing empirical evidence for the role played by past pandemics in shaping present-day susceptibility to disease.”

Sometimes science yields evidence of paradoxes; this sure seems like one of those times. 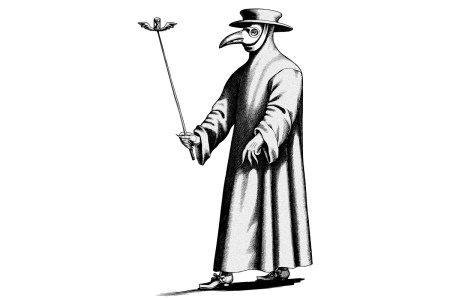 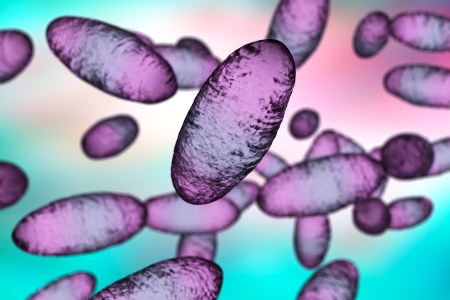 Great, Now the Plague Is Back 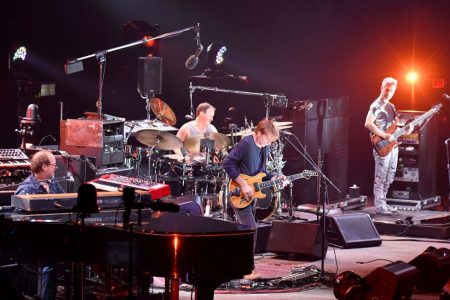