Not bad at all, geese

There's a saying here about counting chickens before they've hatched that might work.
Eric Brehm/Unsplash
By Tobias Carroll @tobiascarroll

What was the first type of bird to be domesticated by humans? Given the ubiquity of it in diets all around the world, most people would likely answer, “chicken.” And — if the findings of a new scientific study prove accurate — they’d be wrong.

The study, published in the Proceedings of the National Academy of Sciences, focuses on a number of goose bones found in the village of Tianluoshan, which was settled 7,000 years ago in China’s Yangtze River Valley. The scientists believe that their findings reveal “an early stage of goose domestication at Tianluoshan.”

The key to their conclusion of domesticated geese comes from the discovery that “one of the bones was derived from a locally bred chick.” This is significant because wild geese don’t flock — no pun intended — to Tianluoshan, suggesting that the chick was from a population of geese managed by humans. 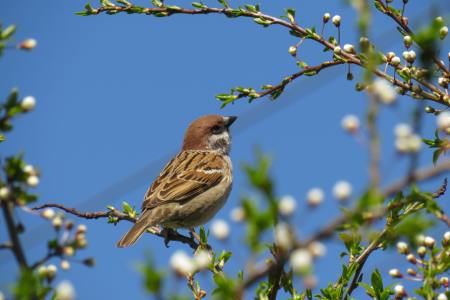 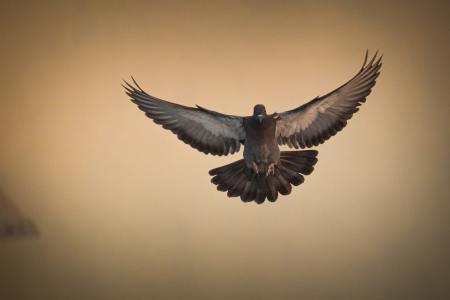 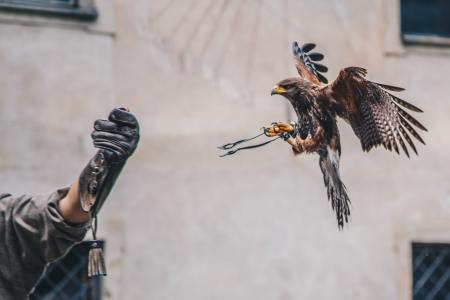