The Pentagon’s Congressional UFO Report Is Coming This Month

What mysteries might be solved when we learn what's inside?
Albert Antony/Unsplash
By Tobias Carroll @tobiascarroll

In the midst of a surreal time in the nation’s history, let’s not forget one of the especially bizarre aspects of the current moment: we might just be about to learn more about the possibility of extraterrestrial life. In the last few years, the government has begun declassifying information pertaining to UFOs. A recent report from the New York Times indicated that a number of possibilities as to the UFOs’ origins remain on the table — but also that “the government could not definitively rule out theories that the phenomena observed by military pilots might be alien spacecraft.”

In a new article at Space.com, Mindy Weisberger noted that a long-awaited report from the Pentagon to Congress on UFOs is due this month. Weisberger writes that the focus of the report will be more military than uncanny, observing that “[t]he aim of the report is to establish standards for recording sightings of mysterious objects and to determine if those objects pose a threat to national security.”

The report itself will be unclassified, but it’s possible that it will also include a classified annex for certain pieces of information. And there will also be provisions in place for agencies to share information; even if the results don’t point to beings from another world, they might well help us understand this one better. 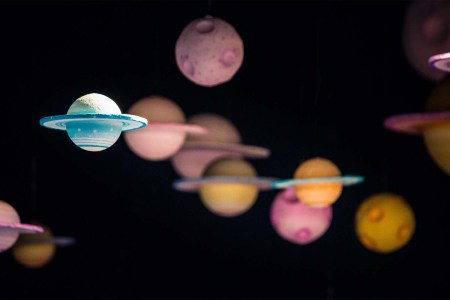 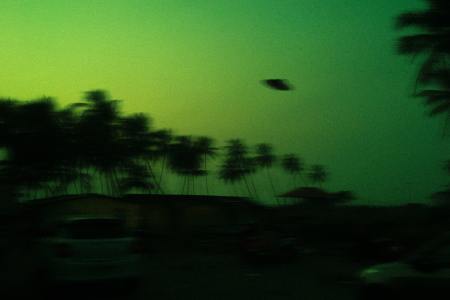