An alarming analysis of a Department of Defense report

One of the top environmental stories of 2022 was the increased effort taken by national and state governments to address the prevalence of PFAS, also known as “forever chemicals” for their staying power. This has included legislation and lawsuits, with the Environmental Protection Agency also exploring taking action to designate the chemicals as a threat.

Now, a new area of concern regarding forever chemicals has come into focus, and it’s especially unnerving. As The Guardian reports, a new analysis of Department of Defense data indicates that more service members than were previously believed were exposed to PFAS in their drinking water.

The analysis comes to us from the Environmental Working Group, which utilized data from a Department of Defense report published earlier this year. At the time, the report stated that — in the EWG’s words — “175,000 members a year at 24 installations” consumed water each year that contained unsafe chemicals.

At issue here is the threshold for water being deemed unsafe. The EWG notes that the level of forever chemicals deemed unsafe for purposes of the DOD’s report was 70 parts per trillion. The EPA has since lowered this to one part per trillion, a change that took effect in June of this year.

Based on EWG’s analysis of the DOD’s data and publicly available records, far more service members were exposed to PFAS in their on-base drinking water — over 600,000 annually, on 116 bases.

Scott Faber, the EWG’s senior vice president of government affairs, had strong words for the government regarding the EWG’s findings. “The Department of Defense is trying to downplay these risks rather than aggressively seeking to notify service members and clean up its legacy pollution,” Faber told The Guardian. It’s an area of concern for environmental and military advocates alike. 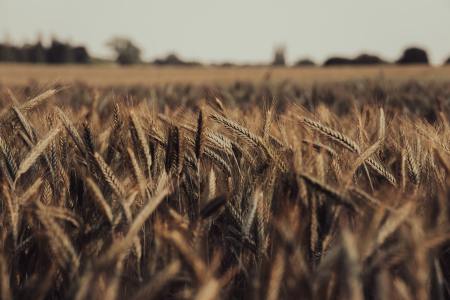 Was a Pesticide's Manufacturer Aware of Its Connection to Parkinson's? 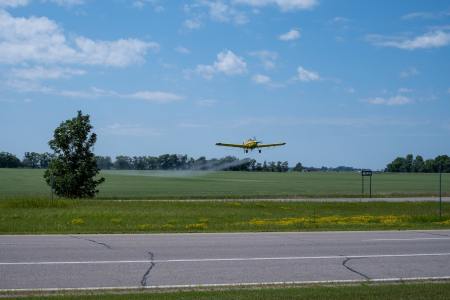 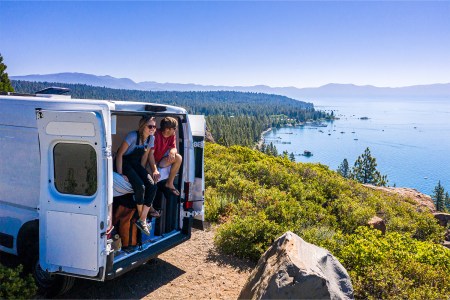 Lake Tahoe Clean Up Efforts Are Being Negated by Careless Tourists