How Best to Deal With an Invasive Fish Species? Turn It Into Leather.

Lionfish are invasive all over the world

A lionfish in its element.
Brian Gratwicke, CC BY 2.0
By Tobias Carroll @tobiascarroll

When you look at photos or videos of the lionfish, you might find yourself struck by its unique appearance and the graceful way it moves through the water. Unfortunately, those aren’t the only notable things about this species; in the 21st century, it has developed a reputation as an invasive species.

The U.S. Department of Agriculture pointed out that the lionfish is a threat to local species on two fronts: its penchant for eating them and the presence of poison in its spines, all of which makes this species a threat to marine populations around the world. That, in turn, has led to a somewhat outside-the-box solution to the issue of what to do with lionfish — turning them into leather.

Writing at The Guardian, Richard Luscombe discussed the work of Inversa Leathers, a company whose roots are in scuba diving and whose methods might reimagine what leather goods can be. Luscombe describes co-founder Aarav Chavda as an avid diver who became alarmed when he saw the effects of lionfish on coral reefs around Florida.

The company’s business model involves teaming with local fishermen to hunt the lionfish, then processing the fish’s hides into leather. The Guardian‘s article notes that fish leather is stronger than it might seem, and it also has the advantage of being more sustainable than leather made from animals living on land.

Inversa’s website mentions that they have plans to develop a product around another invasive species as well, though they don’t say what it is. It’s an intriguing business model, and if it can produce some high-quality goods in the process, so much the better. 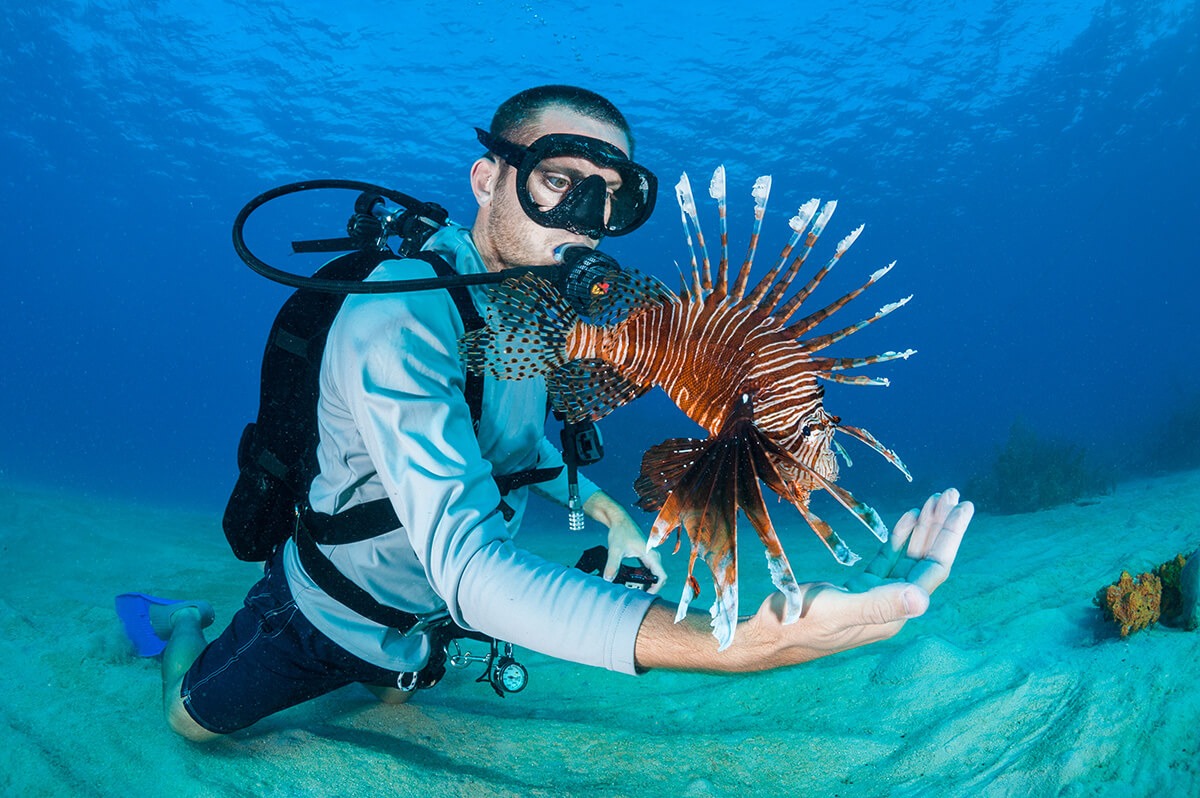 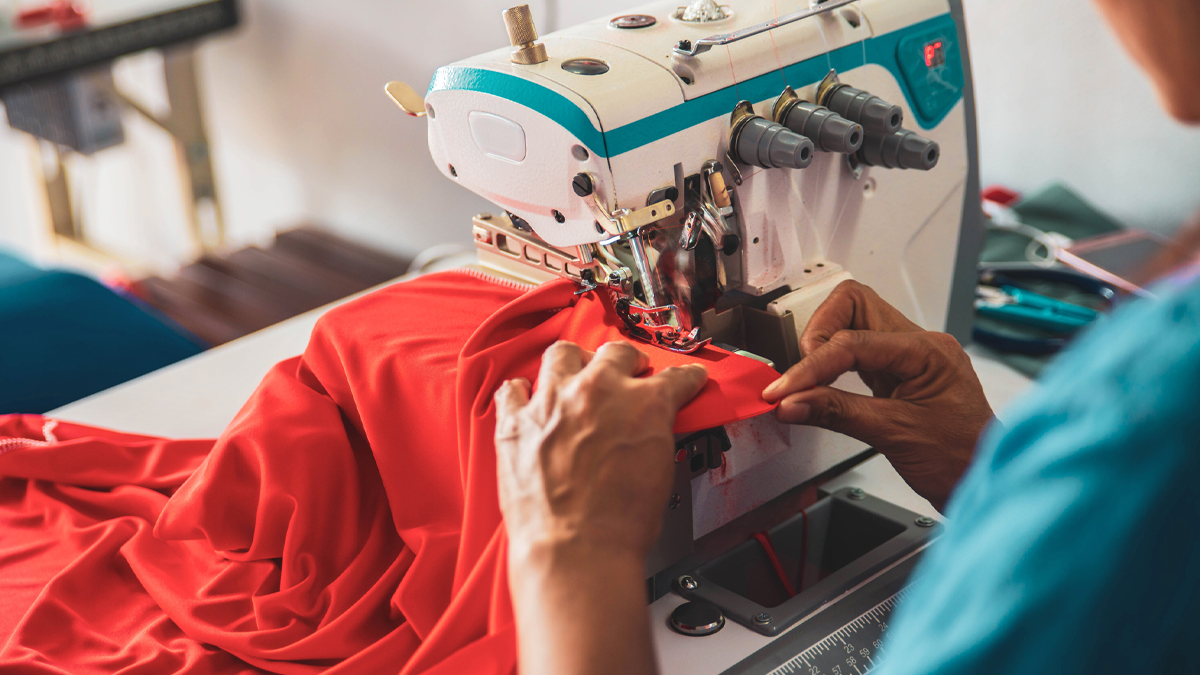 The Fashion Industry Has a Sustainability Problem. These Brands Are Addressing It. 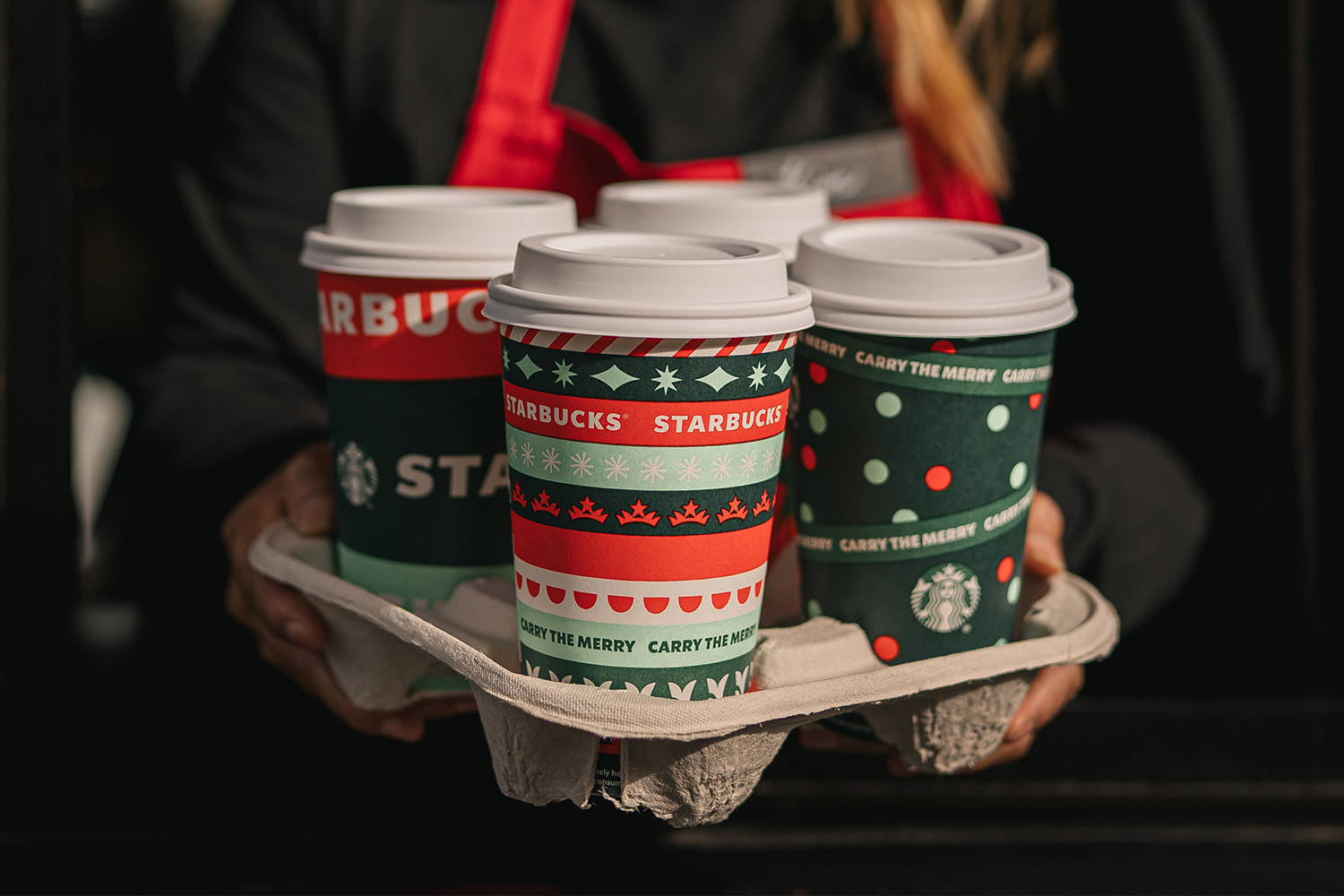 No, Starbucks Is Not Getting Rid of Its Iconic Disposable Cups