According to recent findings, hermit crabs are "sexually excited" by the massive amount of plastic pollution in the ocean

In case you missed it, humanity has about twenty years left before the climate apocalypse comes and severely fucks our shit up. This week, the Intergovernmental Panel on Climate Change (IPCC) released a devastating report stating that human-caused climate change is unequivocally real and that due to ever-increasing fossil-fuel emissions, the planet has already warmed by 1.1 degrees Celsius since the 19th century, and is likely to hit 1.5 degrees in the next two decades and 2 degrees sometime this century — “unless deep reductions in carbon dioxide (CO2) and other greenhouse gas emissions occur in the coming decades.”

While most of us are feeling pretty depleted by the news, another species roaming our deteriorating planet is actually getting sexually aroused by the fall of civilization, and it’s not oil tycoons.

“Our study shows that oleamide attracts hermit crabs,” PhD candidate Paula Schirrmacher said in a statement on Tuesday. “Respiration rate increases significantly in response to low concentrations of oleamide, and hermit crabs show a behavioral attraction comparable to their response to a feeding stimulant,” she said.

Per the statement, oleamide is a known sex stimulant for certain species of marine life, like shrimp. Essentially, oleamide get the hermit crabs breathing heavy, which then leads to excitement and … crab boners.

While the findings are peculiar, and admittedly, pretty funny, they’re still a product of the larger, extremely terrifying problem that is climate change.

“It is critically important to understand how plastic additives work on molecular levels, especially on reproductive success,” said PhD student Luana Fiorella Mincarelli in the statement. “We have found that their toxic effect can be amplified in a climate change scenario.” Rising sea tempartures coupled with the increased volume of plastic in our oceans are affecting breeding cylcles in marine life, and their reproduction rates.

As one 2016 study published by the World Economic Forum warned, without proper, more extreme climate policy in place, by 2050 there will be more plastic in our waters than fish, which will cause an undetermined amount of damage, including even more horned-up hermit crabs ravaging our seas. 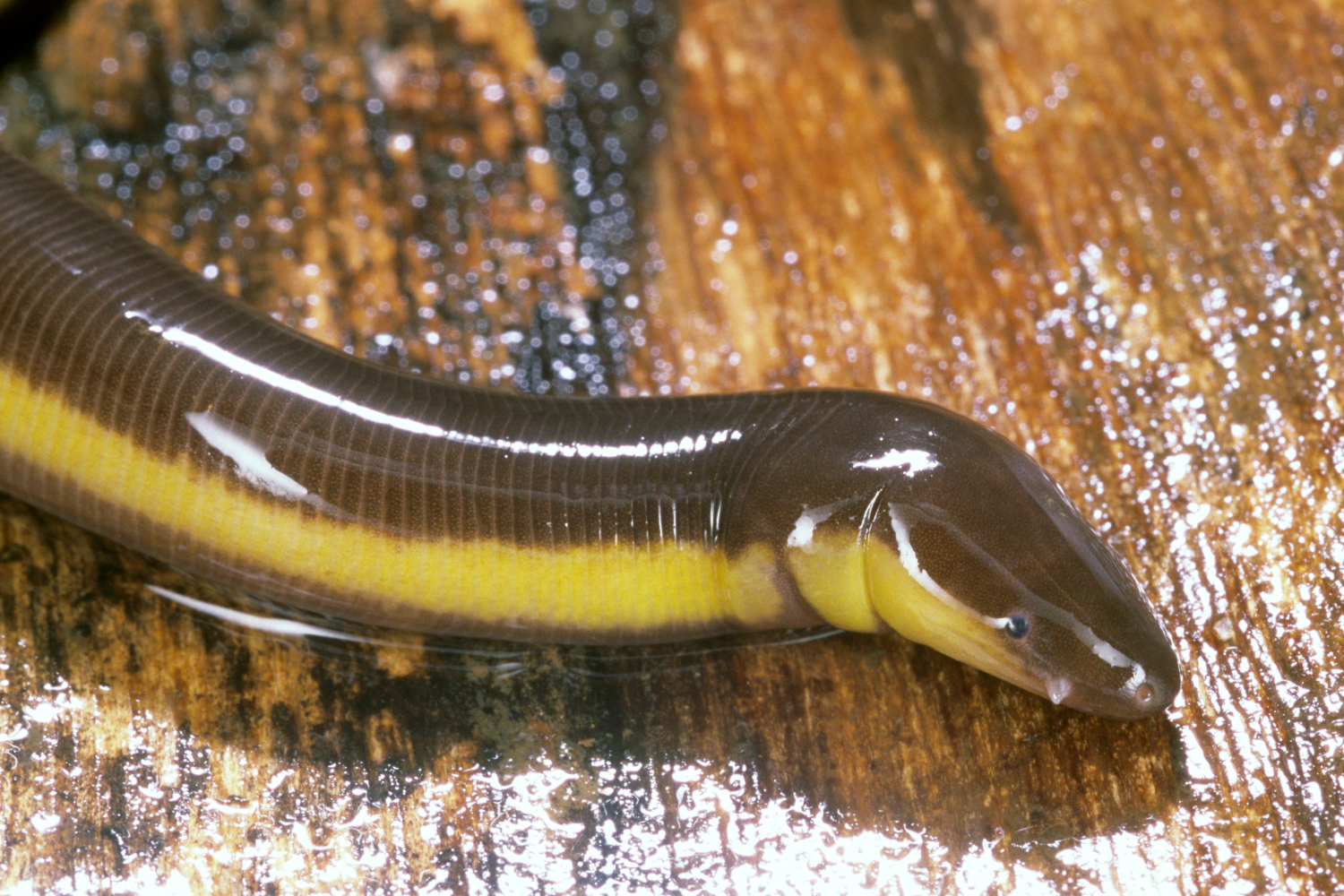 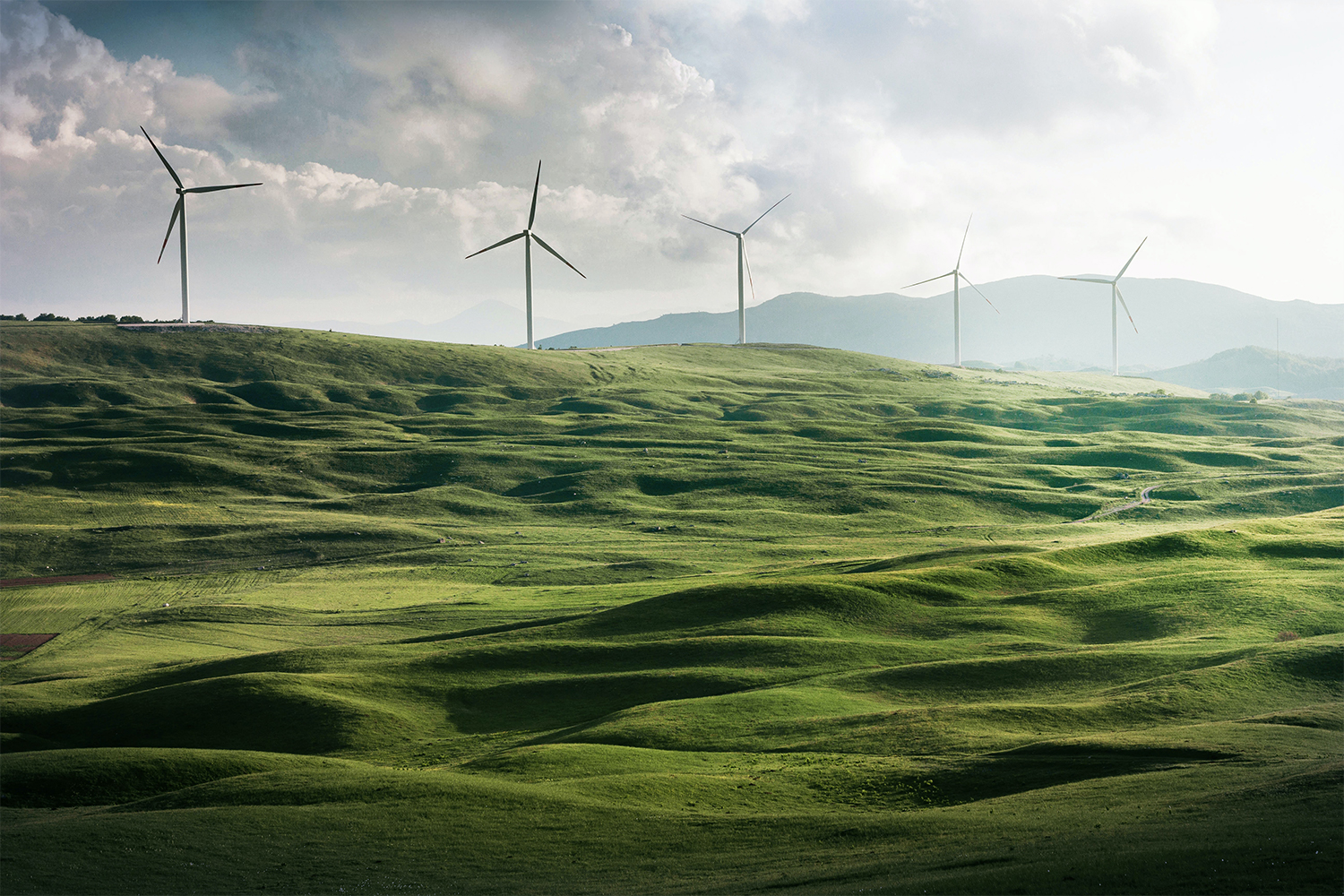 What Would Happen If We Cut Off All Greenhouse Gas Emissions Today? 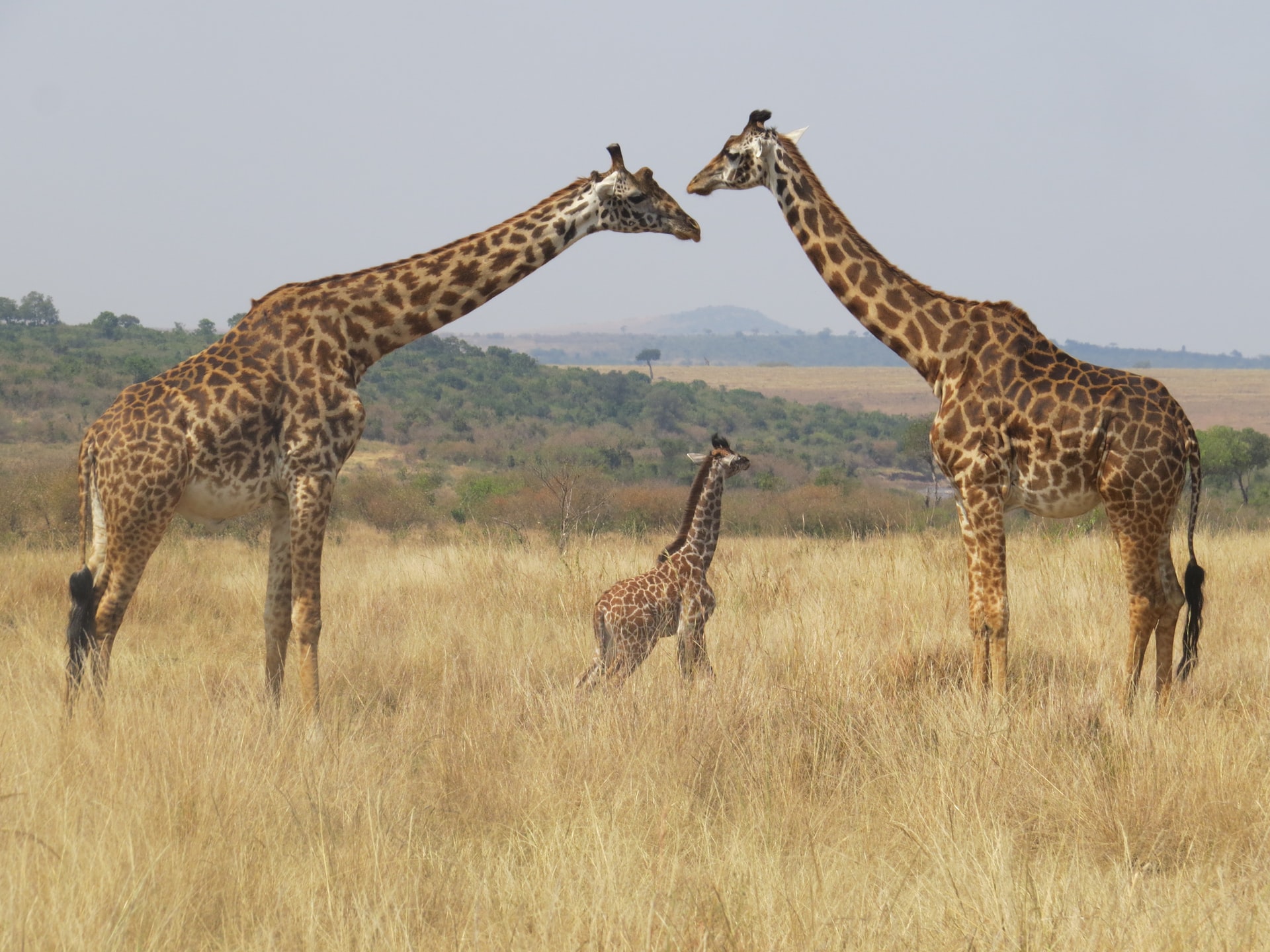