Musk's position on coronavirus has been difficult to track, to say the least 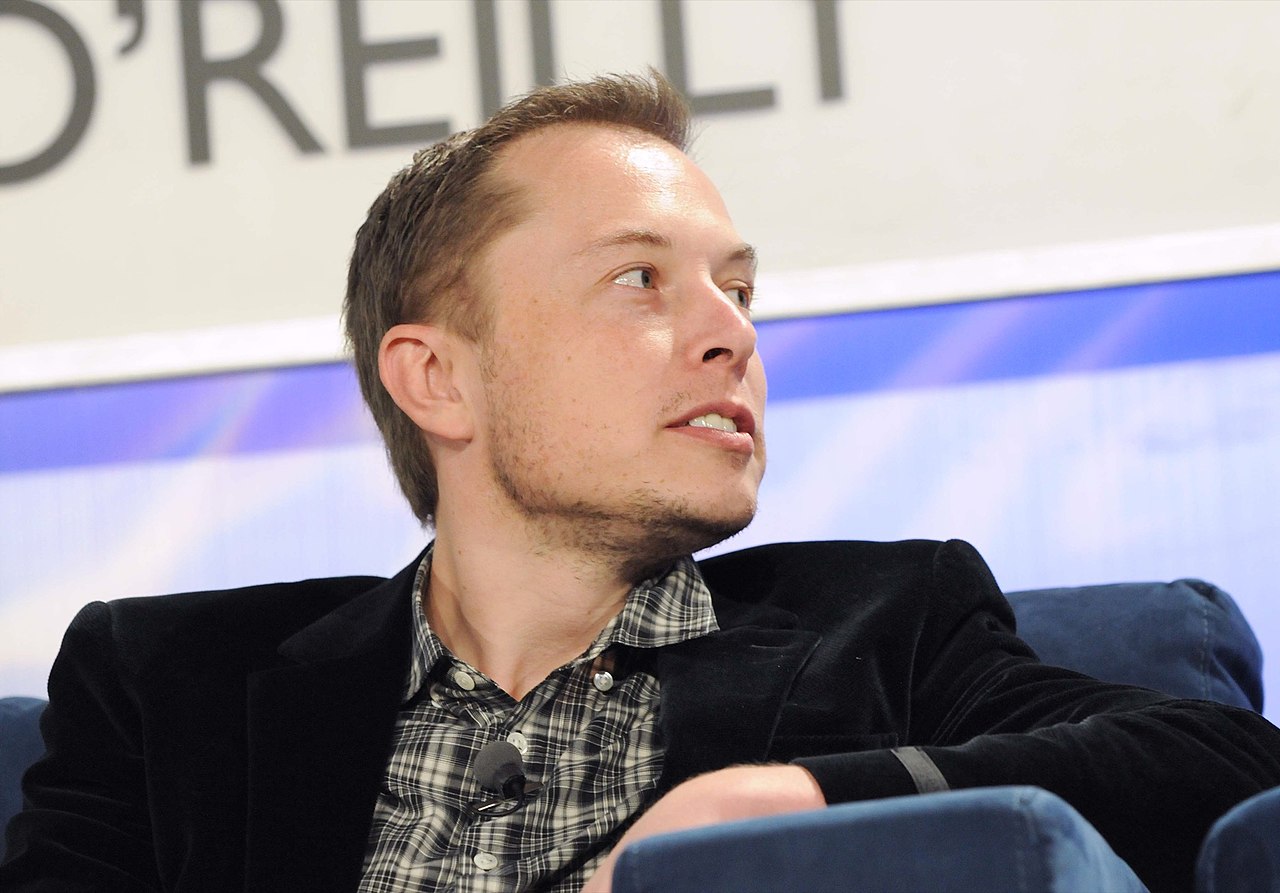 Elon Musk's coronavirus response has not been inspiring.
JD Lasica/Creative Commons
By Tobias Carroll / March 21, 2020 6:00 am

Elon Musk is an inventor, a business owner and an occasional EDM producer. He is not a medical doctor, however; nor is he an epidemiologist. And yet Musk took to Twitter on Thursday evening to offer advice regarding how communicable COVID-19 is for children. In response to a question, Musk offered the following statement:

Kids are essentially immune, but elderly with existing conditions are vulnerable. Family gatherings with close contact between kids & grandparents probably most risky.

Here’s the problem: there is not yet evidence that children are “essentially immune” to the coronavirus. Making matters more complex is the fact that misinformation about the coronavirus and children was one of the examples Twitter used when discussing the kinds of posts they would take action against. Strangely, Twitter has opted to not delete this Tweet from Musk.

When The Verge asked Twitter about it, they replied, “When reviewing the overall context and conclusion of the Tweet, it does not break our rules.”

Musk’s position on the coronavirus has been difficult to pin down. Earlier this week, he suggested that it wasn’t much of a threat. Since then, he seems to have become more concerned about it. (That’s a positive development both for Musk and for the employees of his various companies.) More recently, however, he’s given a cryptic response to a pressing public health question — and one very relevant to Musk, who controls various manufacturing facilities.

Currently, California is responding to the outbreak in a big way, with its citizens being asked to stay home. Musk was asked if his Tesla facility could be used to produce ventilators during this period. His response, according to an Engadget article? “We will make ventilators if there is a shortage.”

When Musk was informed that, yes, there in fact is a shortage, his tone changed. “Ventilators are not difficult, but cannot be produced instantly,” he said in response to a comment from Nate Silver. “Which hospitals have these shortages you speak of right now?” Cue numerous people responding with accounts of hospitals where more ventilators would be expressly needed.

Musk’s response to this crisis has been — at best — bizarre to watch. Watching someone with power and influence that could be used for public benefit not make use of that becomes infuriating by the day.

Read the full story at The Verge

Oh Great, Another Study on the "Ideal" Penis Size

Oh Great, Another Study on the "Ideal" Penis Size