Are Woolly Mammoths About to Make a Comeback? Biotech Firm Colossal Hopes So.

We've only known woolly mammoths through their remains. That could soon change.
Markus Matzel/ullstein bild via Getty Images
By Tobias Carroll @tobiascarroll

The idea of bringing back an extinct species is, generally speaking, regarded as the stuff of science fiction. But the fiction posed in Jurassic Park might be closer to reality than you’d think.

The Guardian‘s Ian Sample reports that a bioscience and genetics firm has has raised $15 million with an ambitious goal in mind: making woolly mammoths walk the earth again. The company in question, the aptly named Colossal, was co-founded by Harvard Medical School genetics professor George Church (who’s been working on this for a while) and entrepreneur Ben Lamm. The initial goal of the project involves taking cells from Asian elephants and using them to create hybrid embryos.

In comments made to The Guardian, Church called the hybrids “functionally equivalent to the mammoth.”

“Our goal is to make a cold-resistant elephant,” he said, “but it is going to look and behave like a mammoth.”

His company is hoping to have its first calves successfully delivered within the next six years. For the scientists at work on this project, reviving an extinct species — or, in this case, creating a reasonable facsimile — has applications ranging from rewilding outdoor spaces to combating climate change. Although, given that elephants take a while to mature, it could be some time before we have a sense of how successful this project is. 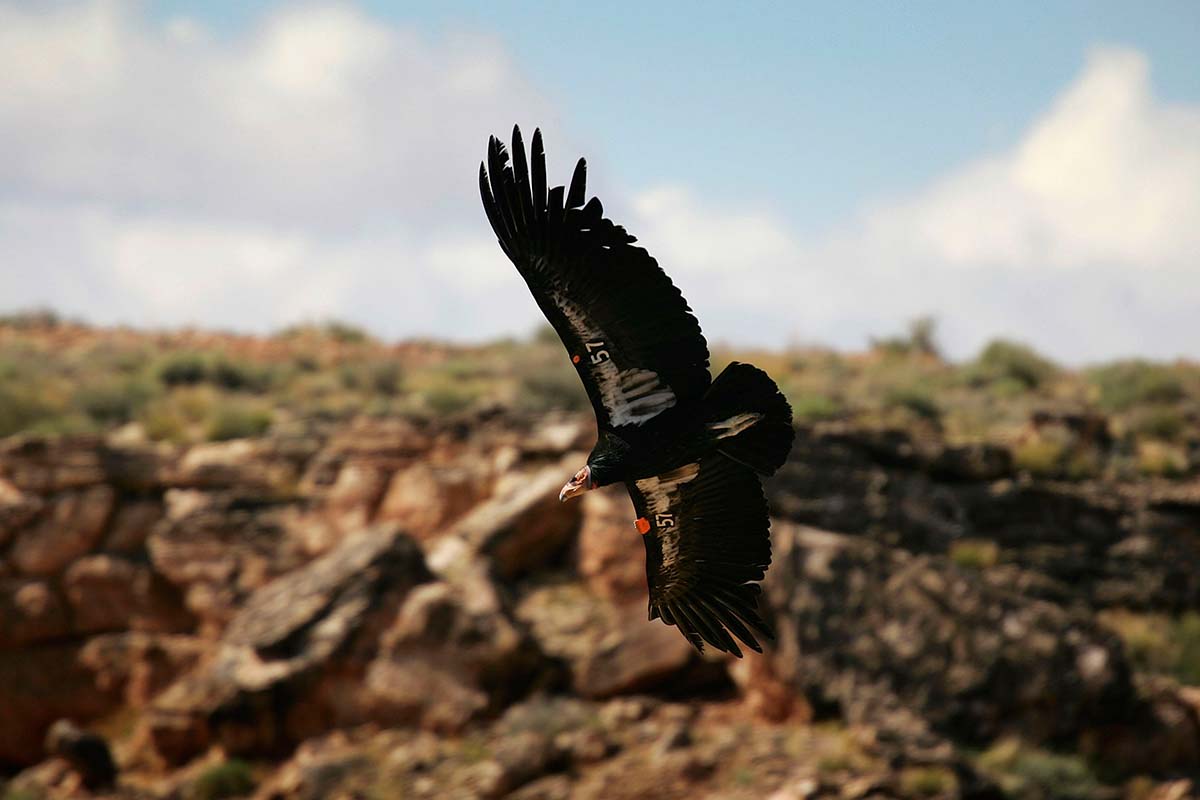 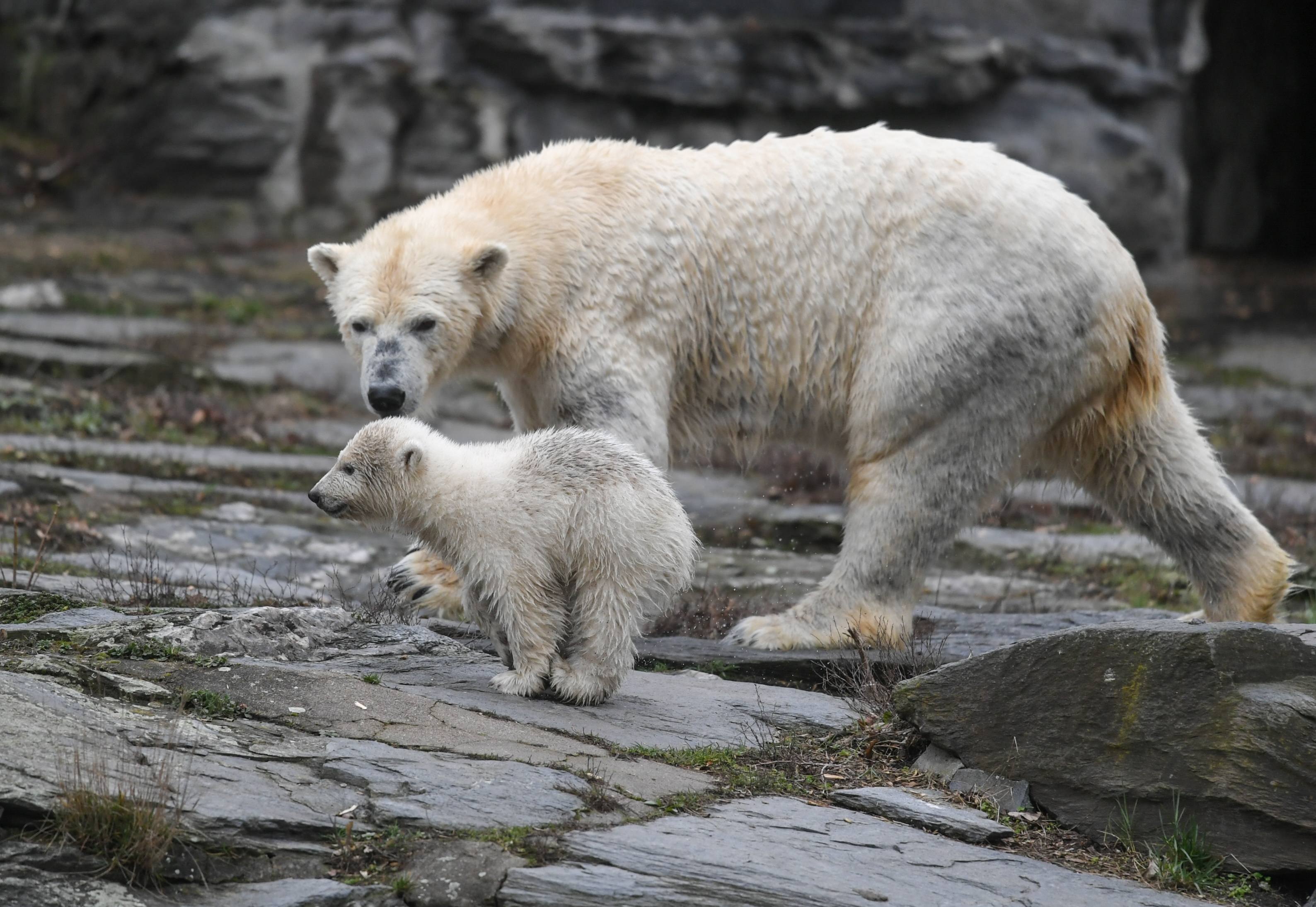