PayPal founder invested $100,000 on science to bring back the extinct species.

The founder of PayPal has entered the next phase of his evolution—a quest to bring the woolly mammoth back from extinction.

Entrepreneur Peter Thiel is investing $100,000 in an effort to resurrect the mammoth, according to a new book by Ben Mezrich.

The book, Woolly: The True Story of the Quest to Revive one of History’s Most Iconic Extinct Creatures, documents efforts by Harvard University genomics expert George Church to genetically modify elephant cells with DNA retrieved from frozen mammoths.

Thiel’s donation was made sometime around 2015 and is one of the previously unreported twists recounted by Mezrich. The book details how in an effort to grapple with climate change, Church and his students became involved with a long-shot plan to re-create mammoths and release herds of them into the Siberian tundra. 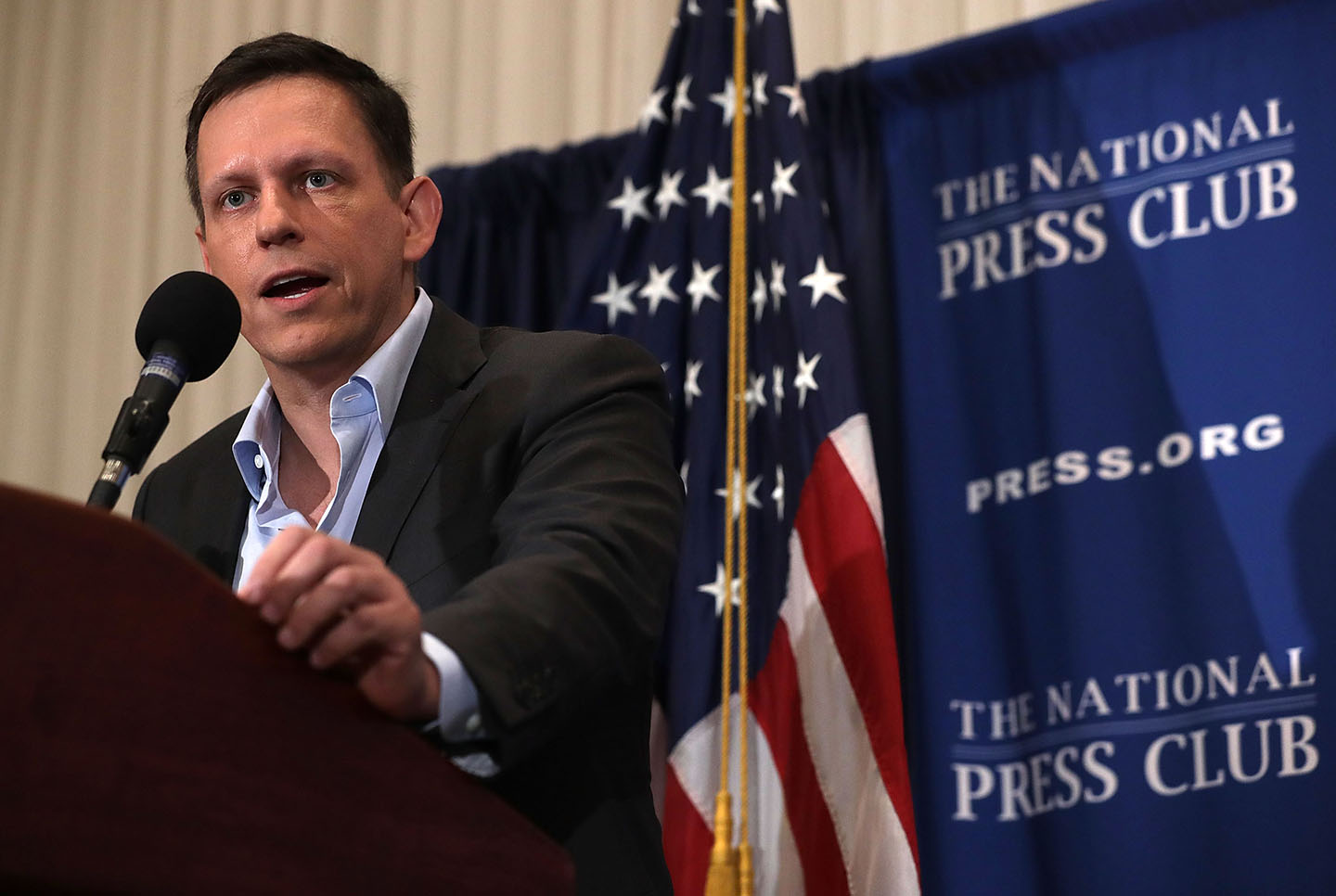 The Harvard mammoth plan started in 2012 during a gathering of “de-extinction” experts, reports Technology Review. Though it has garnered a large amount of media buzz, there have been no scientific publications.

Stewart Brand, one of the backers of the project whose organization, Revive & Restore, is trying to bring back the passenger pigeon and save the endangered black-footed ferret, doesn’t want anyone thinking that de-extinction science — or any type of conservation — is well-funded.

“The assumption is there must be some billionaire putting money into it,” he said to Technology Review. “The reality is that no big money is going into it. It’s our own money, except for Thiel.”