It’s the site of one of the worst man-made disasters in history. It’s a place that may not be fit for human habitation for tens of thousands of years. And it’s also home to a host of endangered species, which are using the relative isolation to spark a comeback. If you didn’t anticipate Chernobyl evolving into a kind of nature preserve decades after the disaster that made it infamous, you’re not alone. But — as a wise and fictional man once said — life finds a way.

A recent Euronews article turns the spotlight on the ways the Chernobyl Exclusion Zone has become a refuge for several endangered species. Chief among them are Przewalski’s horses, which once roamed wild throughout Asia and Europe. They are, according to the Smithsonian, the only genuinely wild horses left in the world. And while the bulk of them can be found in China, Mongolia and Kazakhstan, those aren’t the only places where they’ve found a place to live.

Governmental groups in Ukraine have sought to reintroduce species to the Exclusion Zone that might have lived there hundreds of years earlier. All of this makes for some surreal visuals — including stocky horses trotting around not far from long-abandoned buildings. The initial group of 30 were placed in the Exclusion Zone in 1998; now, 150 horses call the region home. It’s an unlikely act of rebirth, but it also speaks to the endurance of certain species, even under the most unexpected of conditions. 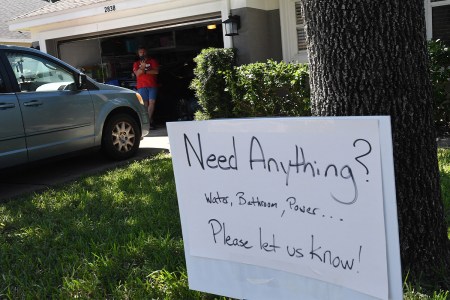 How You Can Help Victims of Hurricane Ian, No Matter Your Skill Set 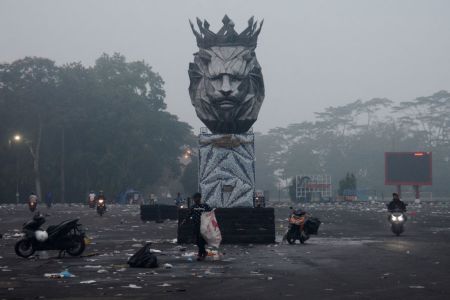