Customers are confused by "service charges," and there are many reasons why.
Tetra Images / Getty
By Kirk Miller

No one likes those tack-on service charges or fees that we’re increasingly seeing on restaurant tabs. Many customers aren’t quite sure where this extra money (usually 3-20% of the bill) actually goes. It turns out, there’s no right answer and it depends, in part, on where you live.

As reported by Vox, there is no set definition for restaurant service fees. At best, they can be used for better pay for employees at the back of the house, who often aren’t part of the tipping system. But they could also go to the front-of-house waitstaff, employee health care, paying off a restaurant’s credit card fees or even just to the restaurant owners themselves.

However, some states do have specific laws. In New York, the fees go to the service staff unless the restaurant states otherwise. But in Florida, they can be used for whatever purpose the owner wants.

Before casting judgment, it’s important to realize why these service fees exist. Obviously, the COVID-19 pandemic placed a lot of stress on the hospitality industry, as many places could no longer have indoor service or had to pivot to delivery and takeout only. And speaking of delivery, services like Grubhub and Uber Eats charge restaurants huge commission fees. And, of course, there’s the economy.

“Costs have been astronomical because of the inflation situation,” Laurie Thomas, executive director of the trade organization Golden Gate Restaurant Association and owner of two San Francisco restaurants, told Vox. “And we’re coming off two years of hell.”

That said, it’s also about disguising price increases. For some customers, that means they might leave a smaller tip, thereby hurting the employees…and possibly the same employees who might be getting helped by said fee.

There are a few answers to this mess. Restaurants could be more transparent about how they utilize the service fee (which might also end America’s broken system of tipping). State laws could be stricter about how these charges are utilized. Or restaurants could simply just raise prices and hope that the honesty of listing a sandwich that once cost $12 and now costs $16 outweighs customers’ anger at tacking on an unexpected fee. 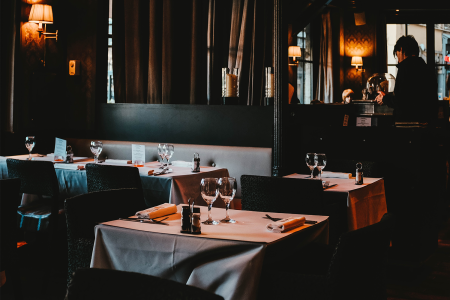 Where Does the No-Tipping Trend Go From Here? An SF Restaurant Vet Weighs In. 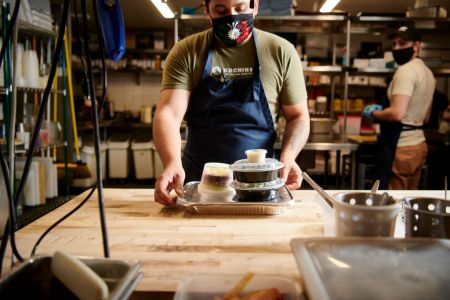 New Poll: 19% of Americans Are Tipping Less Than Before the Pandemic 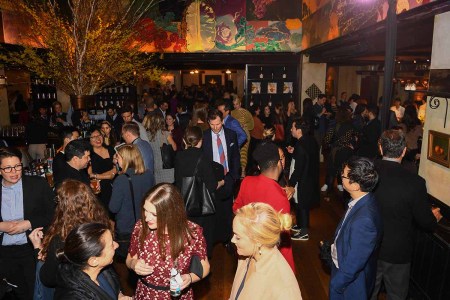