Some are skeptical about the event

"Dîner en blanc" in 2022 at the Panthéon in Paris.
Francois LOCHON/Gamma-Rapho via Getty Images
By Tobias Carroll @tobiascarroll

The visual is immediately striking: hundreds of people, clad all in white, sitting down to a communal dinner. This was the spectacle that countless visitors to Lincoln Park in Jersey City recently took in — something that NJ.com’s Jeremy Schneider described as “like some godforsaken amalgam of The Guilty Remnant from HBO’s The Leftovers and extras from Midsommar, minus the maypole.”

What, exactly, was happening there? Turns out it was the latest iteration of an event called Dîner en Blanc — or, for non-Francophone readers, “Dinner in White.” Next month, the event is set to take place in New York City, at an undisclosed location that will be revealed to participants. Other versions of it have taken place across the world; the organization behind the events lists countries on every continent except for Antarctica. And the 10th anniversary of the event’s debut in New York City is on the horizon.

As Schneider’s article suggests, though, not everyone is impressed with the idea of this style of gathering. Philly Mag‘s Ernest Owens expressed skepticism over the event continuing to take place after 2020. “DEB has had a history of being a burden on those not partaking in the festivities,” Owens wrote in a recent editorial. “Over the years, the surprise shutdowns of streets and venues caused by the ‘top secret’ nature of the event have created problems for businesses and commuters.”

The way that people use public spaces — and the way that large gatherings can affect those spaces — have both been subjects of frequent debate in recent years. Whether or not that debate will have any bearing on the future of Dîner en Blanc remains to be seen, but they do provide plenty of — if you’ll excuse the expression — food for thought. 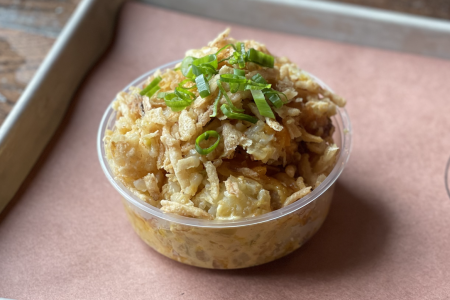 The Tater Tot Recipe One Texas Pitmaster Swears By 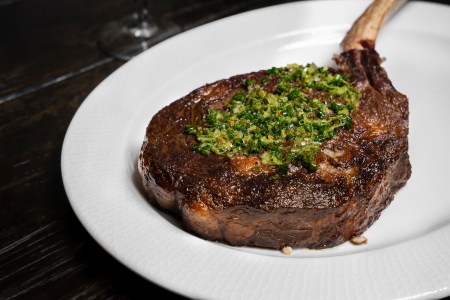 The 5 Best Restaurants That Opened in DC This September 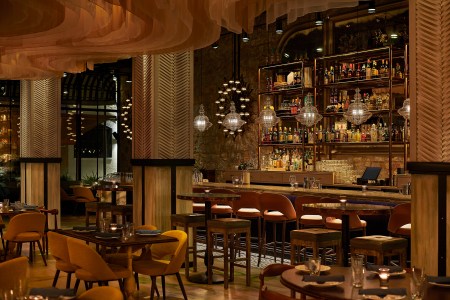 The 4 Best Restaurants That Opened in Chicago This September