If you live in the E.U., you may not be able to buy 8K screens starting in March
SeongJoon Cho/Bloomberg via Getty Images
By Kirk Miller

A few years back we suggested that there was really no need, for now, to buy an 8K TV. Turns out, there are plenty of reasons not to buy one that go far beyond “not enough content” — the sets are about to be banned from the European Union (along with some 4K models) because they use an excessive amount of energy.

Some background: The EU is set to introduce revised energy labels on different appliances in March 2023, with a graded range from A (most efficient) to G (least efficient). The new labels will also show the efficiency of a screen when it shows content in HDR, as it can consume twice as much energy as other settings. But along with easier-to-read labels, there are now stricter guidelines for power consumption.

As the trade group the 8K Association previously noted: “Unless something changes, March 2023 will spell trouble for the emerging 8K industry with the 8K EU Regulatory Ruling. That’s when new EU power consumption regulations are set to go into effect. The power consumption limits on 8K TVs (and microLED-based displays) are set so low that essentially none of these devices will pass.”

So what will happen next? The Next Web suggests there will be a rush on high-end (and energy-inefficient) screens before March in the European Union. In the best-case scenario, TV makers might update software and hardware to help comply with the new guidelines. Or there might just be a lot of lobbying by trade groups to get an extension or an exemption, possibly led by the aforementioned 8K Association, which is demanding that the regulatory committee holds a review meeting before the end of the year (as their operating guidelines suggest).

While this might not be ideal for consumers in the EU — and it may affect the speed in which the rest of the world embraces 8K — the 8K Association does point out that these stricter guidelines could also affect medical imaging, digital signage, scientific visualization/simulation, rental and staging, museums, planetariums, theme parks, virtual reality and other businesses and services outside the home. 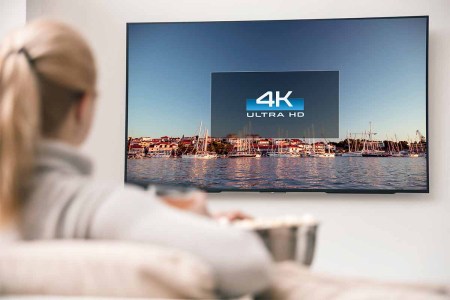 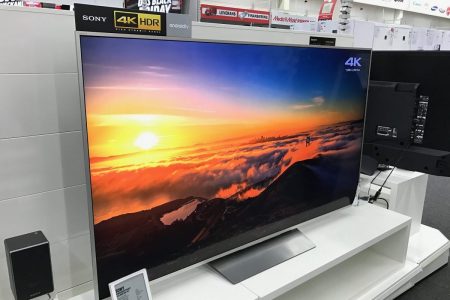 What Is HDR, And Do You Need a TV That Supports It? 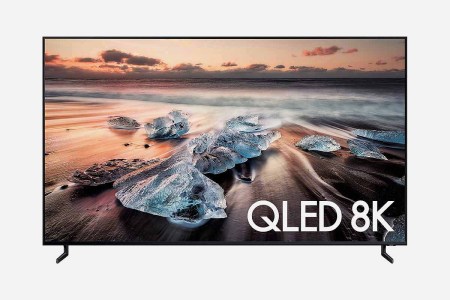