The Best Feature of iOS 15? You Can Track Apps That Are Spying on You.

If you’re unsure how much apps are digging into your personal data, Apple has a new solution for you. Get ready to embrace Record App Activity, a somewhat hidden feature on the new iOS 15 and iPadOS 15 mobile operating systems.

As reported by ZDNet, the new iOS update allows users to see what their installed apps are doing with your location data, photos, camera, microphone and the domains the apps are communicating with.

You have to turn on this feature, however. It’s simply going to Settings > Privacy and then scrolling down to Record App Activity and turning it to “on.” This will record a seven-day summary of what your apps are doing.

As Apple’s developer’s site notes: “The system keeps a record — stored only on the user’s device — of the last seven days of app activity.”

Other privacy features introduced in iOS 15, iPadOS 15, macOS Monterey and watchOS 8 include Mail Privacy Protection (which stops senders from using invisible pixels to collect information about the user), an enhanced Intelligent Tracking Prevention (which now hides a user’s IP address from trackers), processing of audio of Siri requests only locally on your devices, and iCloud’s Private Relay feature (which makes all traffic leaving a user’s device encrypted). 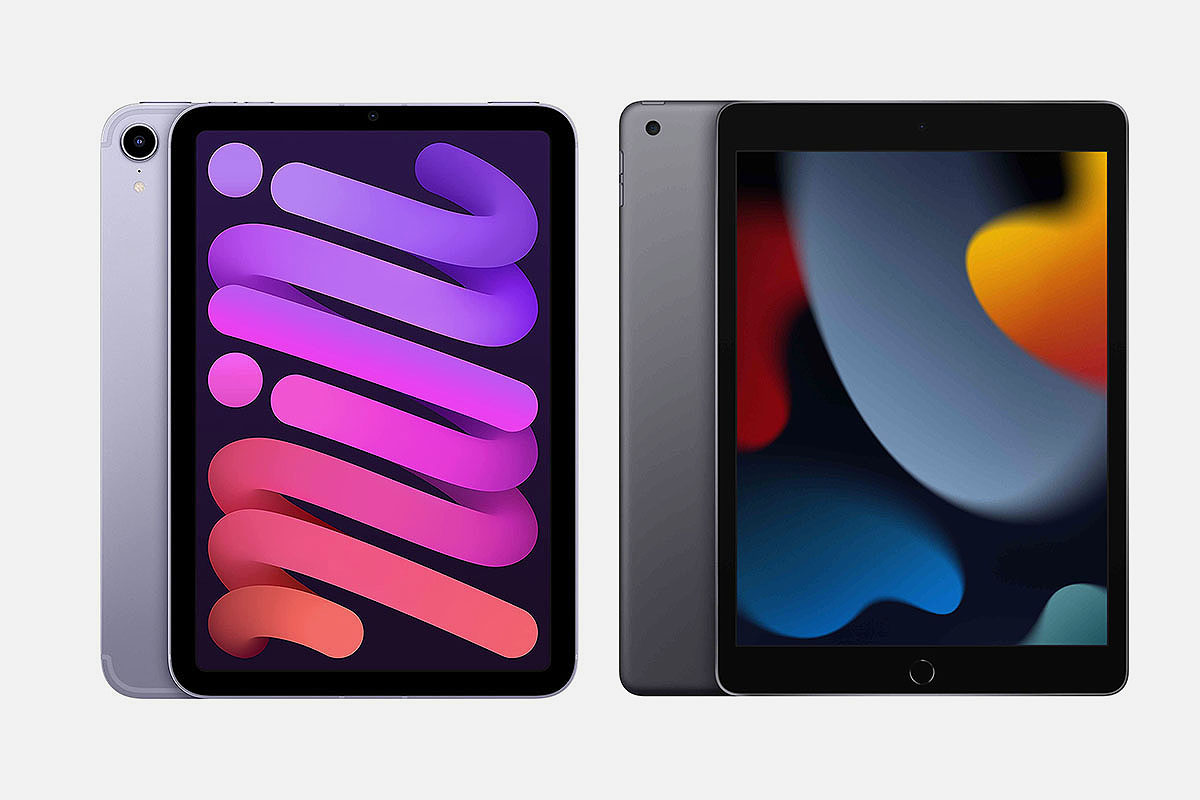 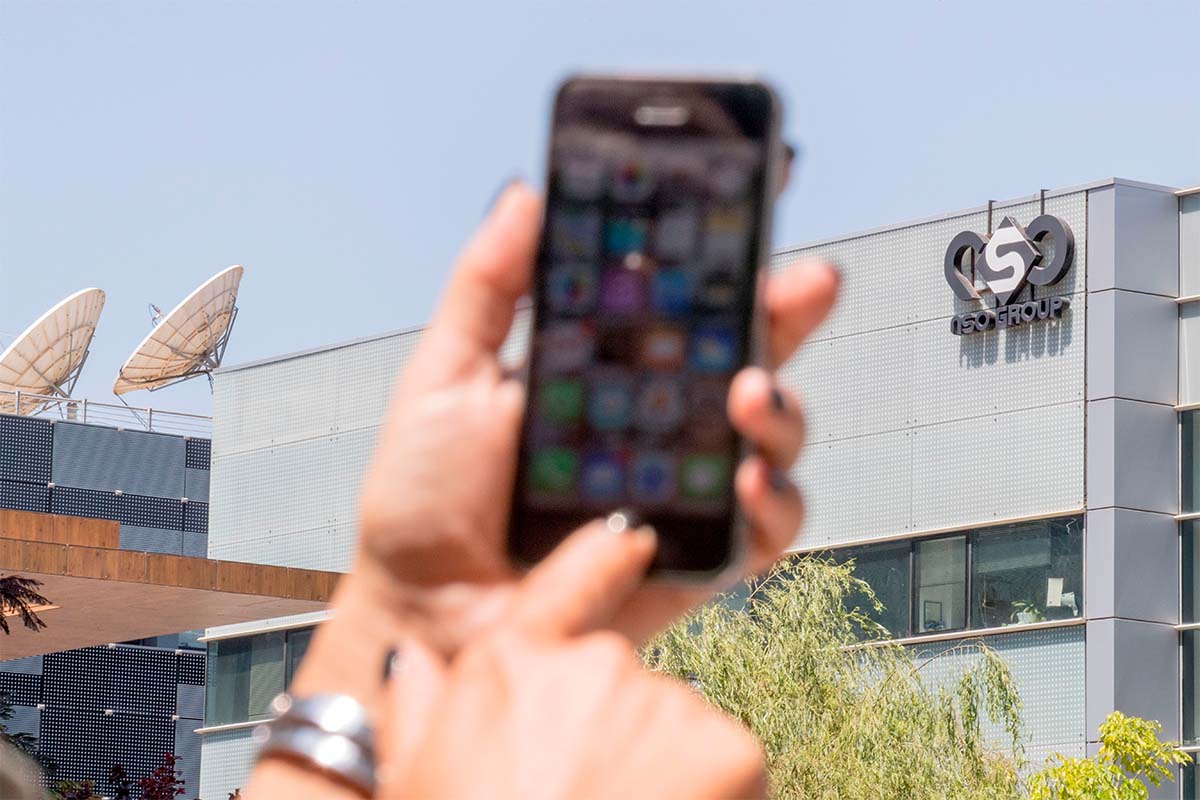 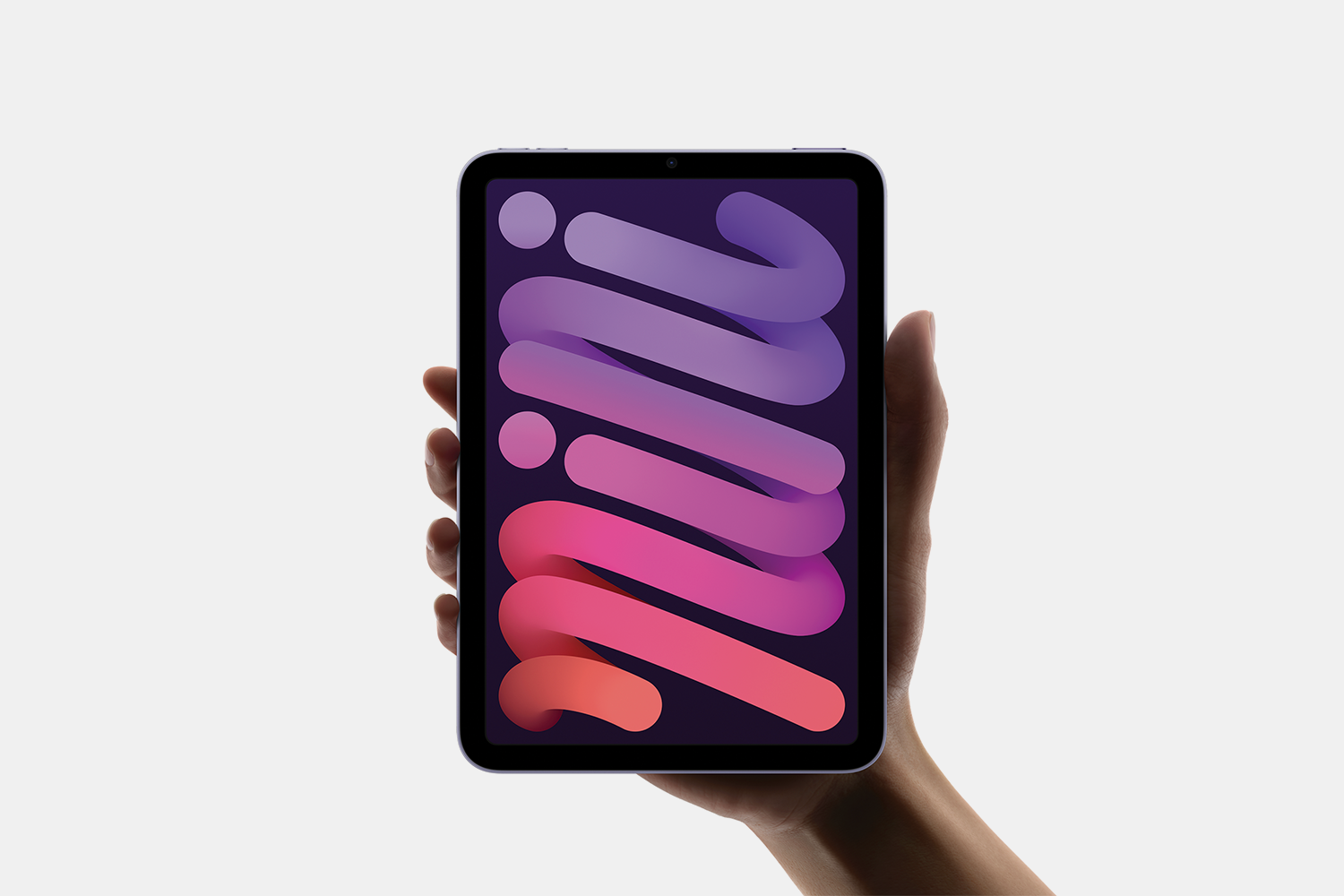