The Truth About the “Amazon’s Choice” Badge, Which Should Not Be Trusted 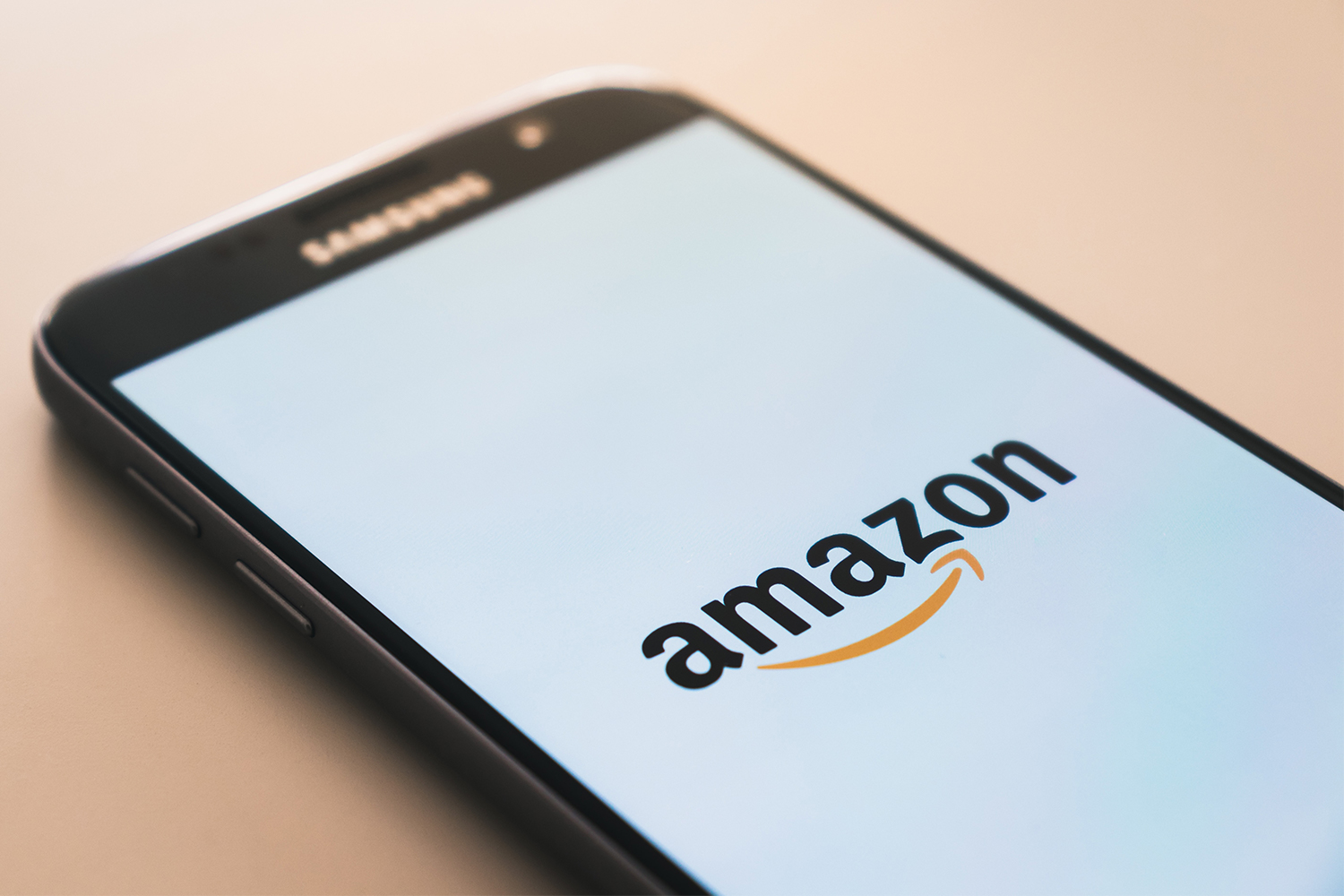 What does the Amazon's Choice badge mean? According to a new investigation, not much.
Christian Wiediger/Unsplash
By Alex Lauer / December 23, 2019 1:36 pm

Online retail juggernaut Amazon offers its customers plenty of ways to decide which products to buy. There is the proprietary search algorithm. There are the reviews, which can be faked. And then there is the Amazon’s Choice badge, which, according to a months-long investigation by The Wall Street Journal, isn’t the stamp of approval it appears to be.

“Amazon attaches the badge to countless legitimate listings, but also to products regulators have raised safety concerns about, that make false claims or whose listings appear to have been manipulated by sellers to get the endorsement,” writes the Journal.

How does this happen? Amazon doesn’t detail its process for choosing what products get the Amazon’s Choice badge — a black banner that appears at the top of the online listings and provides validation for customers searching through the site’s millions of items — but according to the Journal, algorithms play a big part. As is the case with algorithms, there are ways they can be manipulated, and sellers are taking advantage.

For example, when you search “Amazon’s Choice badge” on Google, the first result is not an explanation of the endorsement, or a list of products that received the endorsement. Rather, it’s an article detailing “How to Get an Amazon Choice Badge for Your Products.” The Journal spoke with both sellers and consultants about how they “game the Choice status,” as well as why it’s so valuable. According to one seller, it can lead to more than a 25% increase in sales.

A total of 54,400 listings were looked at as part of the investigation, 27,100 of which featured the Amazon’s Choice label. “Nearly 1,600 listings showed signs of being manipulated by sellers attempting to obtain the badges,” writes the Journal.

In Amazon’s defense, when the Journal reached out for comment, a spokesperson said the company has stopped millions of fake reviews and will remove the badge when it finds it has been given to items that don’t meet their “high bar.”

What are some of the specific products that problematically received the Amazon’s Choice endorsement? An FDA-approved kids’ toy (even though the FDA doesn’t approve toys), counterfeit herbal supplements and even a sexual-enhancement drink that contains prescription-only Viagra.

Ah, so that’s where uncle Todd has been getting it.