Some Wall Street Bros Think Zoom Meetings Are for “Wimps,” And I’m Tired

Is insisting on in-person meetings a reinforcement of outdated office politics?

Wall Street bros are beginning to seem a little too much like characters from Mad Men.
AMC
By Emily Leibert @by_emilyleibert

Despite Delta still raging and roughly 45% of the population refusing to get vaccinated, some industries are returning to in-person work and weekly business trips as if nothing ever happened.

On NPR’s Morning Edition, David Gura reported today that not only are Wall Street bankers back to their IRL shenanigans, but that some prominent dealmakers believe “only ‘wimps’ phone it in.” Apparently, hyper-efficient Zoom calls and Slack communication are once again insufficient tools for peacocking in front of prospective clients, and staying safe at home is pussy shit.

“Even during the pandemic, if your clients were in Texas, if you didn’t go down and see them, they knew you were a wimp,” Jonathan Knee, a senior advisor at the investment firm Evercore, told Gura. “And they didn’t want wimps working for them.”

Knee argues further that there is nothing more effective than in-person negotiation. But Gura has already picked apart Knee’s my-way-or-the-highway claim that in-person meetings reign supreme. He reports that investment banks “posted record profits during much of the pandemic,” a time when bankers were working exclusively from home. Even better, Bill Curtin, the global head of M&A at Hogan Lovells, told Gura that virtual negotiations allowed his team to close more deals with lower expenses.

So, the evidence is already there that virtual meetings are plenty beneficial. But, alas, we’re ignoring the facts yet again. As Americans, we love to boast the sanctity of tradition, but tradition often masquerades as a safeword for behaviors that have historically allowed men (mainly white men) to get ahead. Actually, now that I think of it, the idea that traditional in-person client meetings are the only way to work upholds anachronistic ideas of masculinity and toxic Mad Men-era archetypes.

It’s also the same intoxicating charm of potty mouths and inappropriate jokers like Succesion’s Roman Roy. It’s wives patiently waiting for their briefcase-toting, suit-wearing husbands to return home from a long business trip spent negotiating, smoking ciggies and objectifying secretaries over midday glasses of whiskey. It’s that very unhinged, delusional confidence and moral superiority that allows not only an executive but an Ivy league professor to be so steadfast in his beliefs, even in the face of facts that disprove them.

But, of course, this isn’t entirely the fault of the banker bros. I understand why the default for so many men on Wall Street — which, despite its gushing speeches about diversity and women in finance, is still overwhelmingly white and male — is to return to in-person negotiations. That’s where it’s easiest to assert your dominance, to strong-arm the competition, to watch your clients or direct reports sit there uncomfortably and think, “Wow, what a boss.”

I know there are kind, compassionate and empathetic Wall Street workers out there. And surely they don’t all believe what one very loud, chest-puffing banker believes. Business is changing. The pace of the world is changing. And, most importantly, workers have become emboldened not only to leave toxic jobs but to demand more for themselves. This seems like a fair warning that if Wall Street continues to uphold Don Draper hand-me-downs, perhaps a mass exodus will follow as workers wisen up to the possibilities of life without a goddamn briefcase full of expired, 1960s-era machismo. 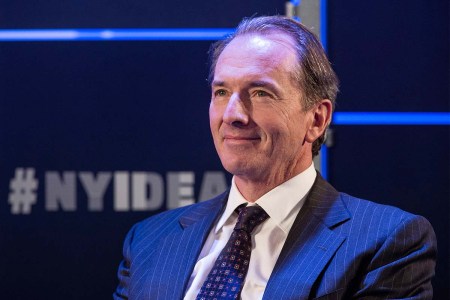 Morgan Stanley Wants Young Employees Back in the Office. So Why Won’t They Mandate It? 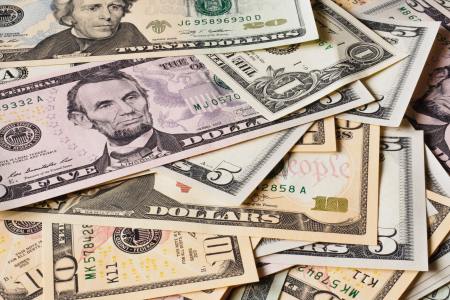 How Can a $10 Billion Investment Firm Implode in a Week?