Tariffs Are Drying Up Whiskey Business

The second half of 2018 saw a major slump in American whiskey exports. 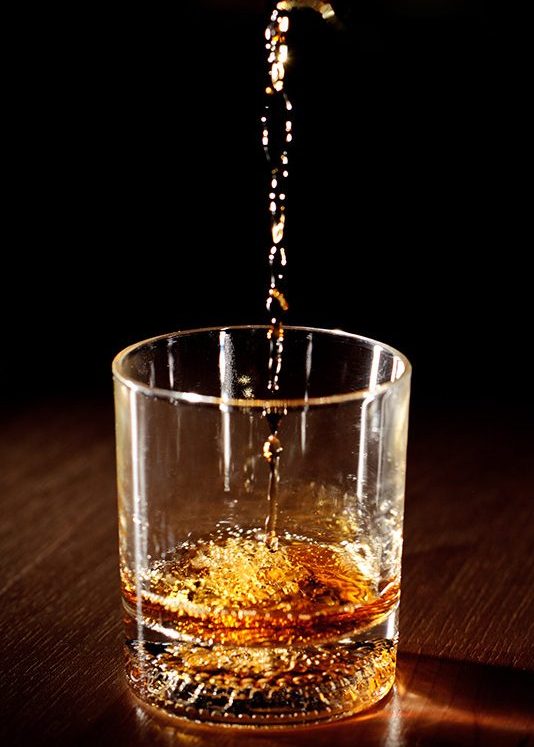 Scotch or bourbon whiskey (or whisky) being poured into a glass with dramatic studio lighting and a black background. (Getty Images)
By Chase Hill / March 21, 2019 12:15 pm

The second half of 2018 saw a major slump in American whiskey imports, Reuters reports.

The Distilled Spirits Council (DSC) says U.S. tariffs on steel and aluminum imports are to blame. Countries like Canada and Mexico, along with the European Union responded with their own tariffs ranging from 10 to 25 percent on U.S. whiskey and bourbon. The result- an 11 percent drop in U.S. whiskey exports.

Although exports of whiskey grew 28% during the first half of 2018, that’s attributed to companies like Brown-Forman Corp, which makes Jack Daniels. They sped up their shipping process to get their product overseas before the tariffs kicked in.

Even with a 5.1% increase of whiskey exports during 2018 totaling $1.8 billion, it’s a massive decrease from 2017 when exports rose three times.

The DSC says that exports are expected to continue to fall if the tariffs remain in place.