“The lockdown produced an extreme set of circumstances which are bringing a lot of problems,” David Wright, the director of the UK Safer Internet Center, told BBC News. “What we are seeing here, however, suggests something more long-term has happened which could mean we will be busier than ever before. It’s worrying to think this could be the new normal.”

“People are vulnerable in lockdown,” Sophie Mortimer, manager of the helpline, told Dazed back in May. “Either with their abuser, or alone and cut off from networks of personal support and the availability of services. Others are making new online contacts, and sometimes people are not who they say they are, so we have seen a rise in cases of sextortion.” 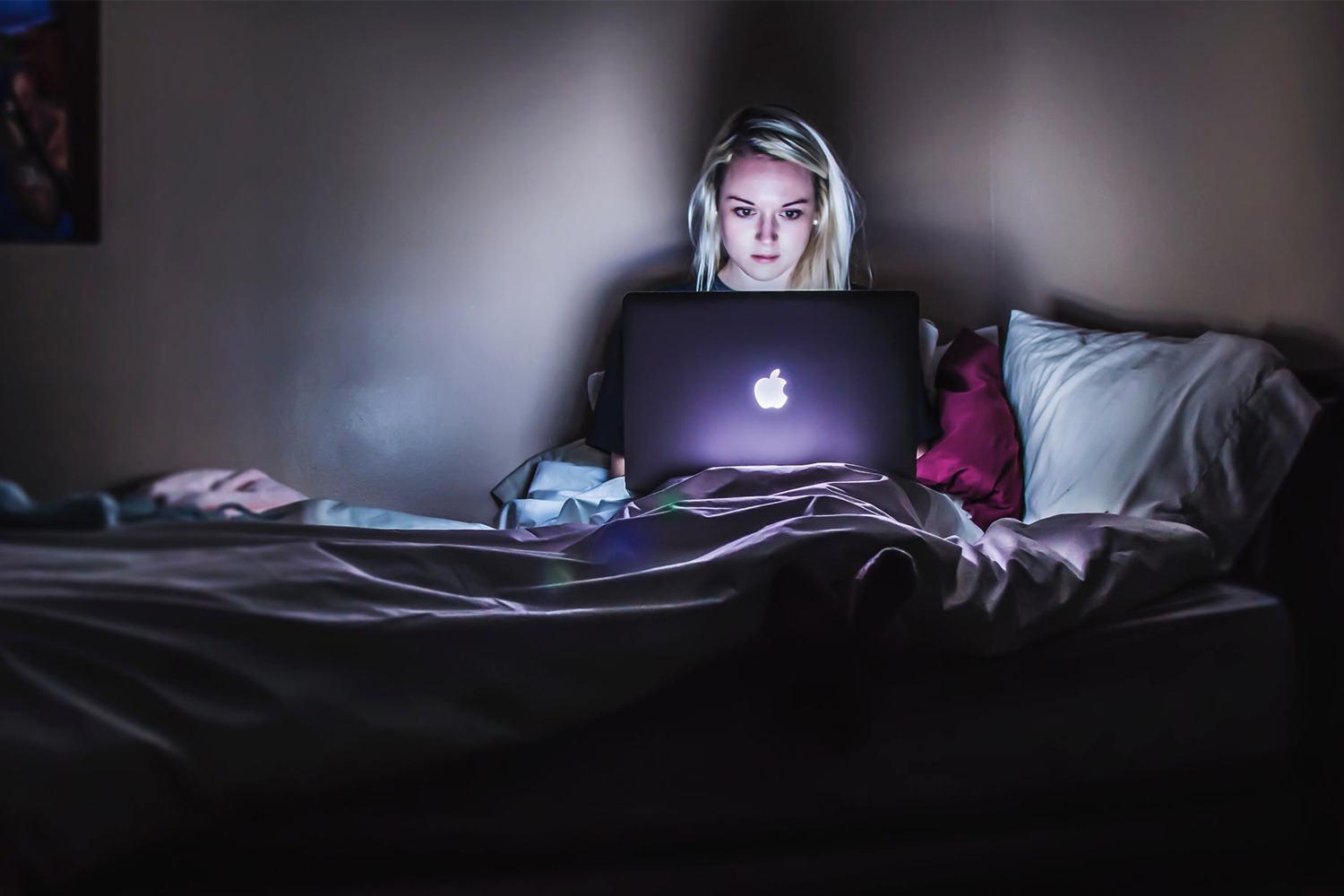