An Observant Zoom User Prompted a Rescue at Sea

A maritime story with a happy ending

Waves crash over oceanfront homes during a noreaster in Scituate, Massachusetts, on January 29, 2022.
JOSEPH PREZIOSO/AFP via Getty Images
By Tobias Carroll @tobiascarroll

Whether it’s in the 18th century or the 21st, there’s something inherently gripping about boats and their crews in peril. But unlike accounts of whaling ships gone astray and polar expeditions taking a tragic turn, one recent maritime rescue has a decidedly 21st century spin. Or, to put it another way, videoconferencing software has not played a significant role in rescuing people in danger on the high seas before now.

2022 has changed that, however. The New York Times reported about the way one Pam Harght instigated a rescue for a fishing vessel that was in danger. The boat in question, the Bing Bing, was fishing for clams off the coast of Scituate, Massachusetts when it overturned in turbulent waters.

Meanwhile, on dry land, Harght was using Zoom to converse with her boss, who was in California. Just then, something that wasn’t on Zoom caught her eye — the sight of smoke, and then a boat turning. As the Times reported, she immediately called 911. This proved crucial — she was the only person who saw that the boat had capsized.

The three crew members who had been on board were rescued and hospitalized; had Harght not seen them, this story might have a much bleaker ending. Thankfully, everything that needed to come together to effect a rescue did so. 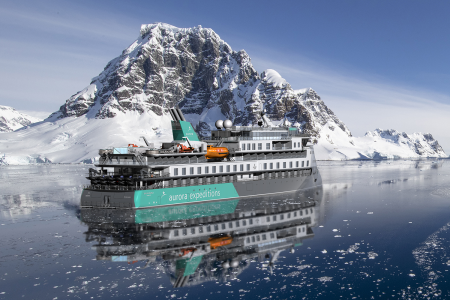