NPR Is Thriving by Focusing on Local Issues 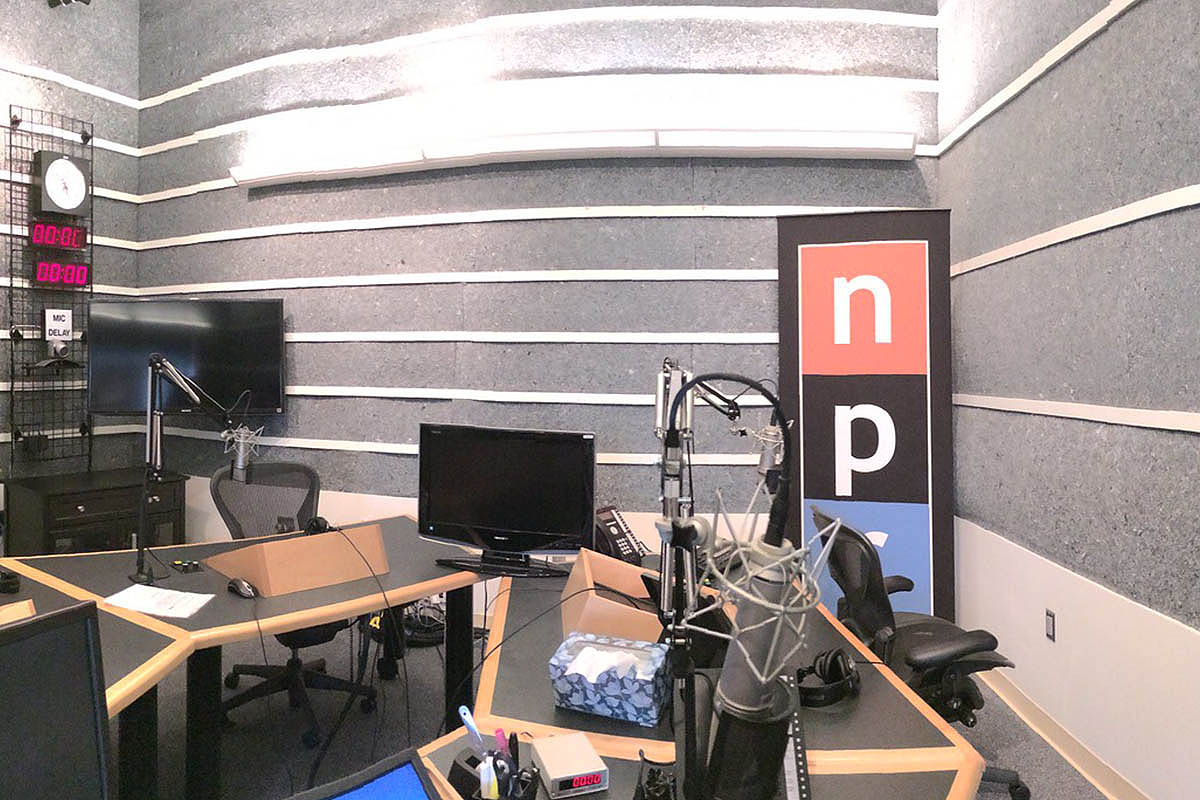 If you go by the newspaper industry, local news is dying.

But other local mediums are thriving, Particularly National Public Radio, which added 1,000 full and part-time journalists to its 264 independent local stations between 2011 and 2018, as reported by Poynter. Adding 1000 was a goal at the start of the decade, but NPR achieved it in just seven years.

Oddly, NPR is seemingly ignored or overlooked when discussing local media concerns. “The Knight Foundation had one of those future-of-journalism conferences earlier this year,” says Jon McTaggart, a CEO of an NPR regional station. “A lot of us were distressed that public media barely had a seat at the table.”

What helped NPR grow was a change in business model. Instead of peppering in a few local news breaks in-between popular national shows (Morning Edition, All Things Considered), the organization banked more on community coverage. The independent stations also started sharing stories with other nearby NPR affiliates other, non-radio nonprofits like ProPublica and (in a local Louisville example) the Kentucky Center for Investigative Reporting.

As well, retired Minnesota Public Radio CEO Bill Kling tells Poynter that an independent governing board is important for growth and quality —  as opposed to advisor boards embedded in, say, a university.

As some NPR affiliates see it, they’re just part of a system that actually rewards local coverage. As Louisville Public Media president/general manager Stephen George notes, “We don’t view it as plugging holes (left by shrinking newspapers); rather, that we are part of a (news) ecosystem that is thriving.”

Read the full story at Poynter